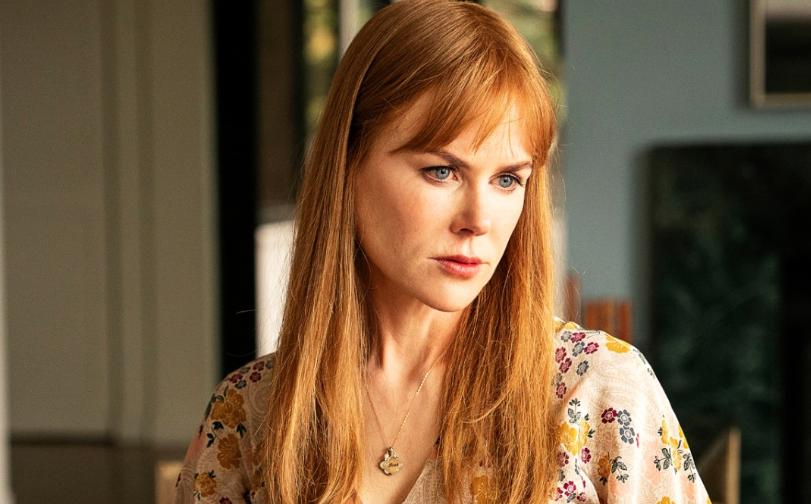 There isn’t going to be a third season of HBO’s Big Little Lies (thank goodness, that second one was pretty lame), but it isn’t the last time we’ll see Nicole Kidman in an adaptation of a Liane Moriarty novel. This time, though, it’ll be for Hulu.

Kidman is set to star in a series adaptation of Moriarty’s book, Nine Perfect Strangers. Joining her, and making her return to series TV, is Melissa McCarthy. This will be McCarthy’s first series since her CBS sitcom Mike & Molly. She was a supporting player in Gilmore Girls for a number of years before that. Both Kidman and McCarthy are among Hollywood’s top actresses, so bringing them together on a project like this is a huge father in Hulu’s cap. 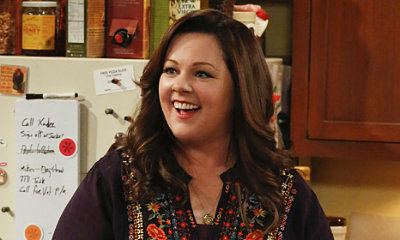 Nine Perfect Strangers is set at a wellness resort run by Masha, played by Kidman. McCarthy will play one of the nine city dwellers who come to her to learn a better way of life.