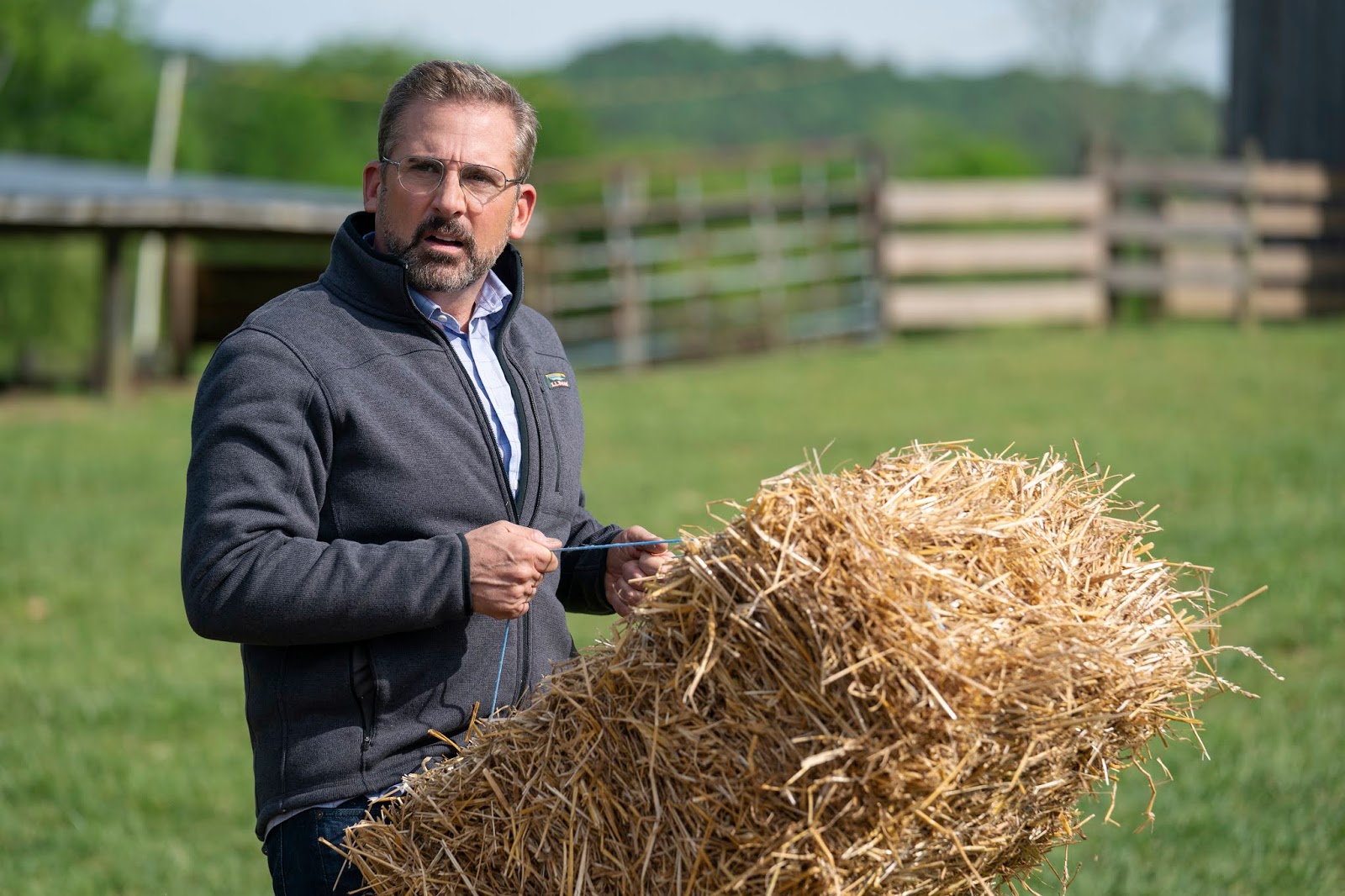 It’s been six years since The Daily Show host Jon Stewart took his sabbatical from the show to make his directorial debut, Rosewater. He’s since left the show, with the expectation that he would be doing more behind the camera. Well, now he’s here with the political satire, Irresistible, which I’ll say has been rumored to be the secret screening here at Sundance.

Starring Steve Carell, Chris Cooper,Rose Byrne, Topher Grace, Natasha Lyonne, and Mackenzie Davis, the film is about what happens when a small Wisconsin town becomes the center of attention during a mayoral election.

Certainly looks like a nice change of pace from the seriousness of Rosewater, and could be a welcome feel-good flick during our Presidential elections.

SYNOPSIS: Written and directed by Jon Stewart, Irresistible is a comedy about what happens when a small Wisconsin town becomes the main attraction of our political circus. After the Democrat’s top strategist Gary (Steve Carell) sees a video of a retired Marine Colonel (Chris Cooper) standing up for the rights of his town’s undocumented workers, Gary believes he has found the key to winning back the Heartland. However, when the Republicans counter him by sending in his brilliant nemesis Faith (Rose Byrne), what started out as a local race quickly becomes an out-of-control and hilarious fight for the soul of America.


Written and directed by Stewart, Irresistible opens May 29th.