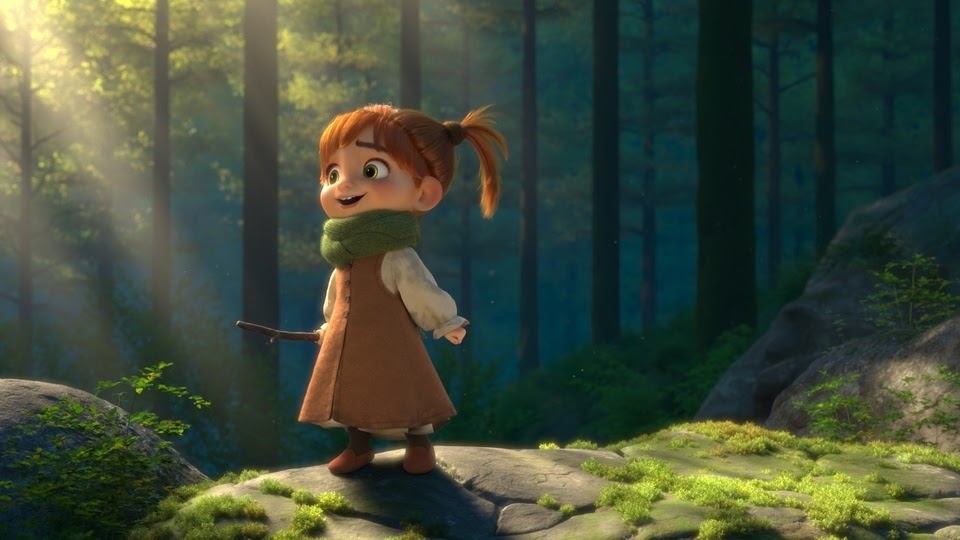 There is no denying that Disney is one of, if not the, most famous animation film studio that has ever existed. Throughout the decades, they have released some of the most beloved animated features of all time, such as ‘The Lion King’, ‘Beauty and the Beast’, and ‘The Little Mermaid’ just to name a few. Even their recent animated films like ‘Frozen’ and ‘Zootopia’  have gone on to much success, and it looks like Disney is trying something fresh and exciting this year.

‘Short Circuit‘, their latest animated project, is an upcoming animated short film collection that is now available for audiences to enjoy on Disney+.

Throughout the trailer, we get small clips from the series of short films which each of them seemingly having their own unique style of animation to them, which is extremely exciting and is a great display of artistic talent on the Disney team. What is perhaps the most exciting thing about ‘Short Circuit’ though, is that we now know how many short films will be a part of this project, thanks to the trailer. There are fourteen of them. The titles are ‘Cycles’, ‘Downtown’, ‘Drop’, ‘Elephant in the Room’, ‘Exchange Student’, Fetch’, ‘Hair-Jitsu’, ‘Jing Hua’, ‘Just a Thought’, ‘Lighting in a Bottle’, ‘Lucky Toupee’, ‘Puddles’, ‘The Race’, and ‘Zenith’.

This collection of films sure sounds promising, and we gladly do not have to wait any longer to watch them for ourselves.