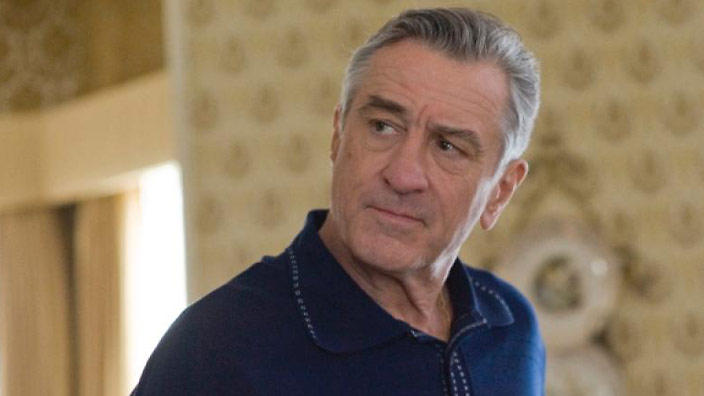 I know, you’re thinking “What’s up with all the David O. Russell news suddenly?” and I’m with you, but for now this story and the last one don’t have any connection. For now. According to DailyMail, Russell will be reuniting with screen legend and his Silver Linings Playbook star Robert De Niro for a movie about John D. Rockefeller, the self-made billionaire whose last name has become synonymous with personal wealth.

Russell will be directing the film based on a script by Bombshell writer Charles Randolph, with De Niro playing Rockefeller, the self-made billionaire who struck it big with his Standard Oil Company in the 19th century.

Given that De Niro, whose performance in The Irishman got overlooked by the Oscars, is about to shoot Martin Scorsese’s upcoming Killers of the Flower Moon, this Russell project is likely a ways off. That works out anyway because Russell has the previously-mentioned film with Christian Bale shooting in April. The last time De Niro and Russell worked together it was for Joy in 2015. De Niro earned an Oscar nomination for Silver Linings Playbook in 2012.