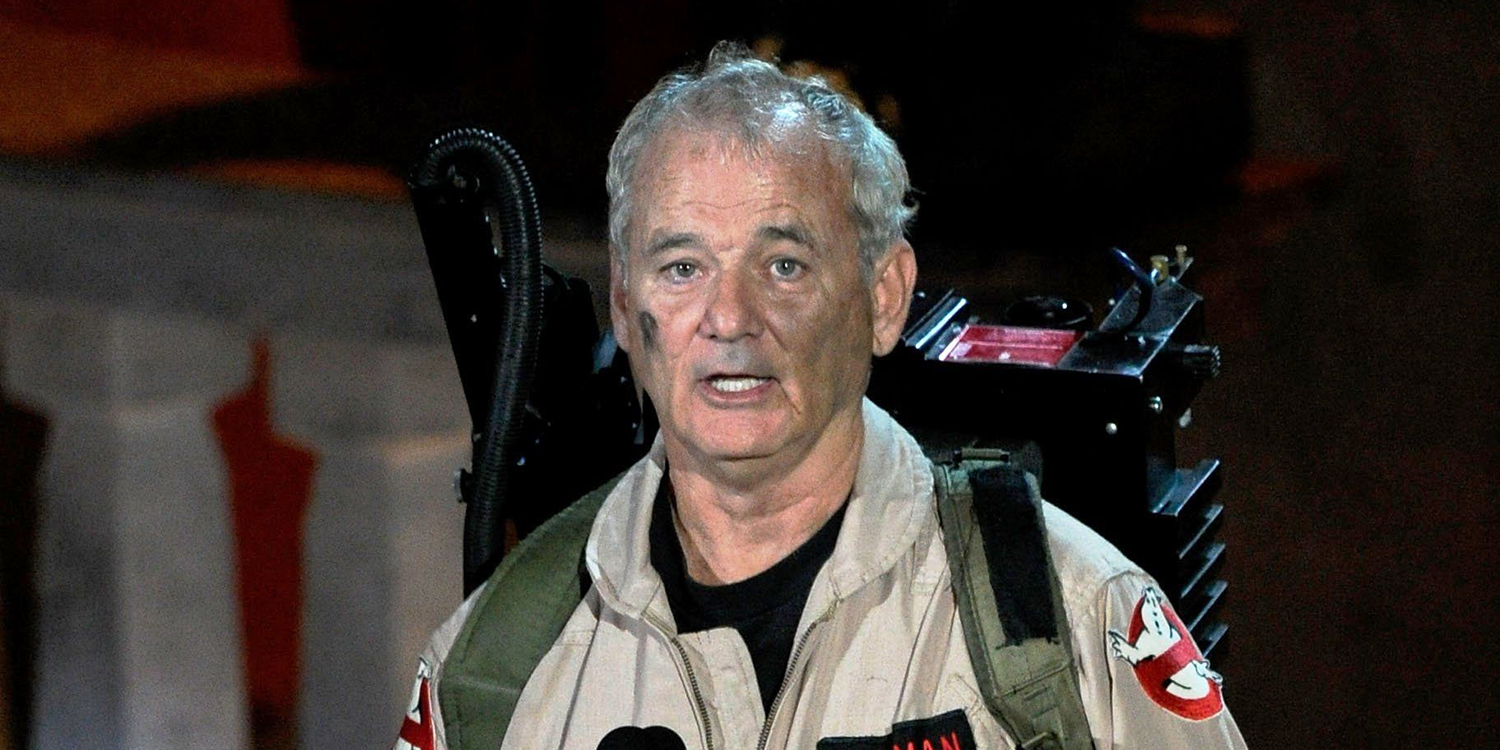 You can sit there and say “well, duh!” all you want, and yes odds were very good that Murray was going to appear in the upcoming Ghostbusters: Afterlife but we’re talking about Bill Murray, THE Hollywood enigma. While this would have been a normal course of events for anyone else, Bill Murray is not everyone else. He can be famously difficult, but is also famously awesome and we just didn’t know which way he was going to go on this one. Thankfully the film gods are merciful and Murray has officially confirmed he will feature in this Summers Ghostbusters movie via a set visit interview with Variety. The best news is that Bill seemed happy to be there judging by the tone of the piece, going so far as to make the interviewer try on a proton pack to get an idea of the weight.

From what we know of the movie, it’s a really good thing Murray decided to come back. The plot revolves around Egon’s granddaughter who finds her late-granddads protonpack and other assorted “bustin'” gear in the barn. I just don’t know if a movie that is obviously going to rely heavily on the memory of the great Harold Ramis would have had the same punch to it without the rest of the gang back in force. Adding to my excitement, Jason Reitman had a few lines in the peice about where he got the idea for this film. The trailer seemed very Amblin mid-80s, which is the highest of praise, and his quote for the idea behind the film seems like it’s right out of that class of film.

“I wanted to make a movie about finding a proton pack in an old barn and the thrill of actually putting it on for the first time. I’ve had friends come to the set and hoist on the packs, and it always turns grown-ups into children.”

Ghostbusters: Afterlife is due in theaters July 10th, 2020