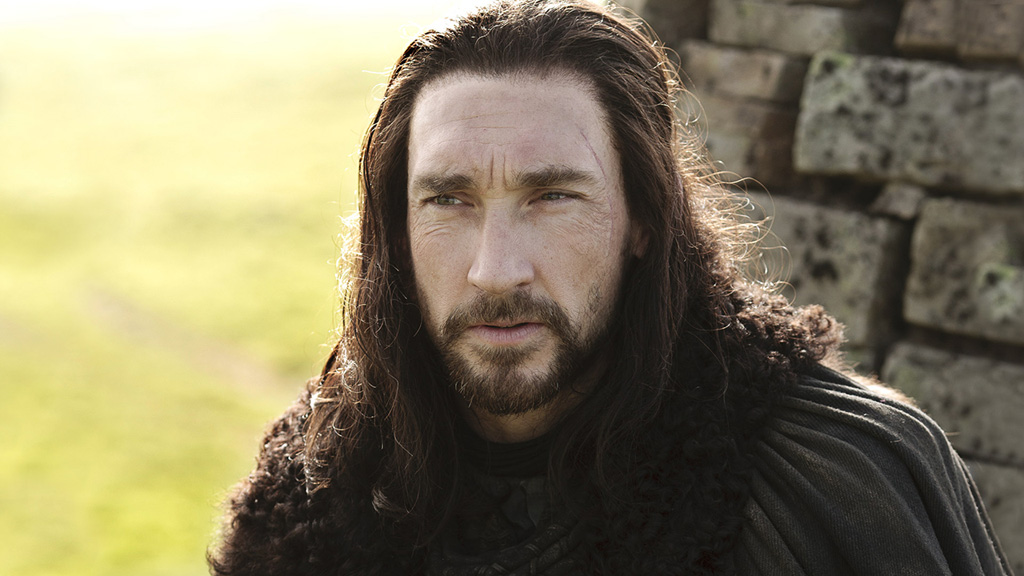 Amazon’s The Lord of the Rings TV series won’t be loaded up with much star power, but then it doesn’t really need to be. Most of us had no idea who the Game of Thrones cast were when it started; they became huge stars because of their work on that acclaimed HBO series. Clearly, Amazon is hoping to do the same and they have even recruited some Game of Thrones alums in that goal.

The full cast has been revealed, and it begins with some confirmations of names we had already heard about. Robert Aramayo, who replaced Will Poulter some weeks back, is set to play the series’ hero, Beldor. Aramayo is best known for playing young Ned Stark on Game of Thrones. He’s joined by Crawl actress Morfydd Clark, who will play the elf royal Galadriel, previously played by Cate Blanchett in Peter Jackson’s films. Joseph Mawle (Benjen Stark on Game of Thrones) is believed to be the series’ villain, Oren.

I’m sure they’re all excellent.

The series will be set long before events in The Fellowship of the Ring, and so far Galadriel is the only returning character. Rumors continue to swirl that others are being kept under wraps. Perhaps there’s a young Gandalf in there, somewhere? Sauron for sure, right?

Amazon will debut The Lord of the Rings in 2021.