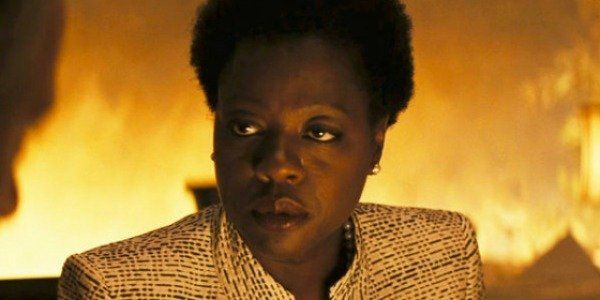 Sandra Bullock is going to get some help from another Oscar-winning actress in Netflix’s film adaptation of British series Unforgiven. Deadline reports Viola Davis has joined the cast, and she won’t be coming alone. The Nightingale actress Aisling Franciosi and Netflix mainstay Rob Morgan are joining, as well.

Unforgiven has nothing to do with the Clint Eastwood classic. It’s based on the 2009 British drama series about a woman released from prison after serving 15 years for the murder of two policemen who had tried to evict her. She re-enters society looking for a fresh start, but is targeted for revenge by the family of her victims. Her only hope for redemption is to find the estranged sister she was forced to leave behind. 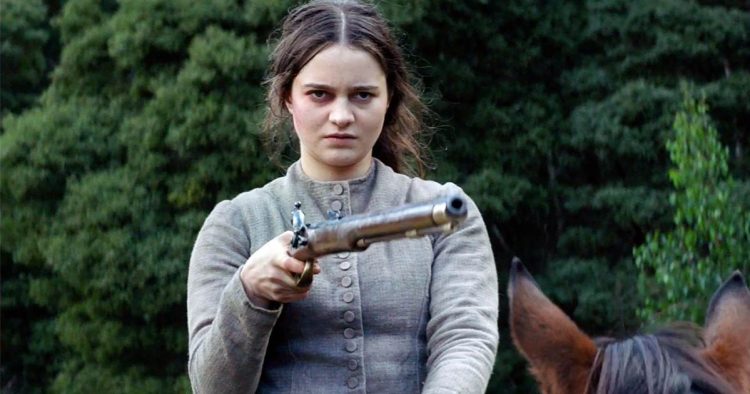 This project has been in the works for years, once with Mission: Impossible‘s Christopher McQuarrie set to write and direct. Nora Fingscheidt (System Crasher) has since taken over, but McQuarrie’s script remains. 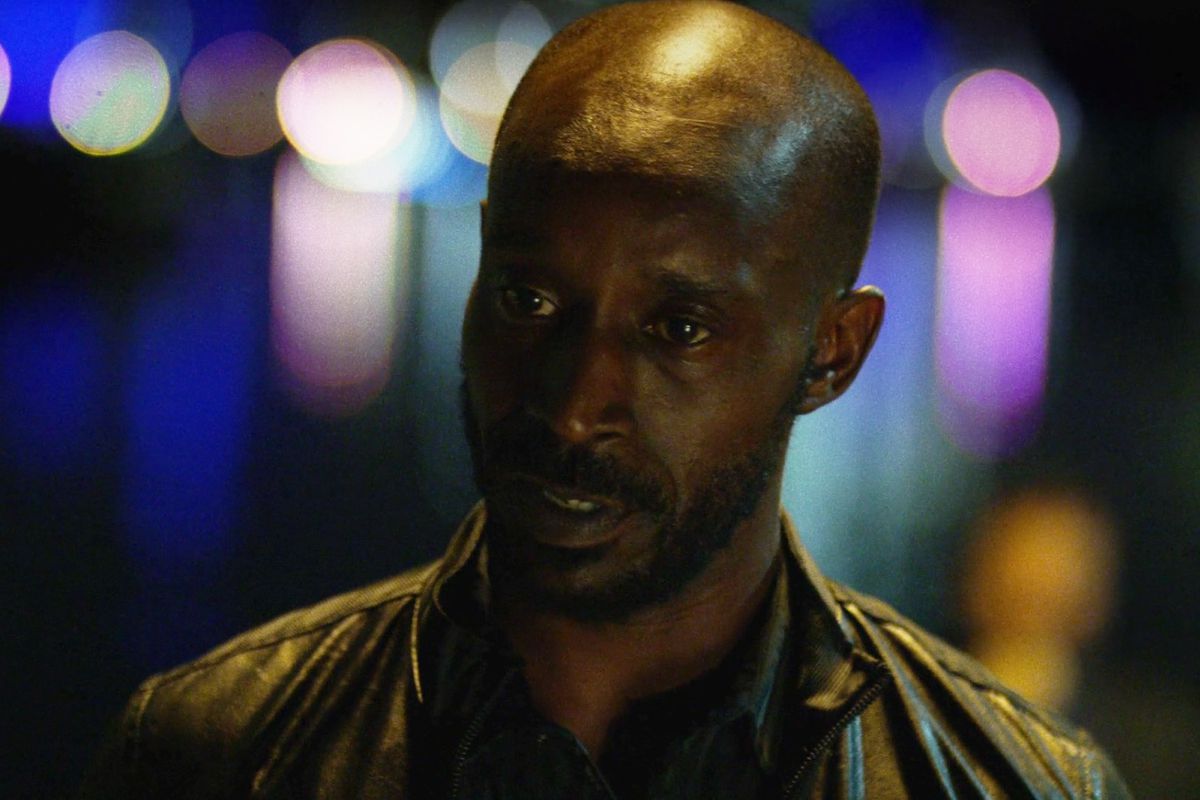 Davis will be seen early next year in Amazon’s coming-of-age comedy Troop Zero, and will return as Amanda Waller in The Suicide Squad.  Morgan is basically the busiest man on Netflix, having appeared in Mudbound, along with a recurring role in Stranger Things and all of Netflix’s Marvel shows. He can be seen alongside Michael B. Jordan and Jamie Foxx in Just Mercy. Aisling led Jennifer Kent’s brutal period drama The Nightingale earlier this year.