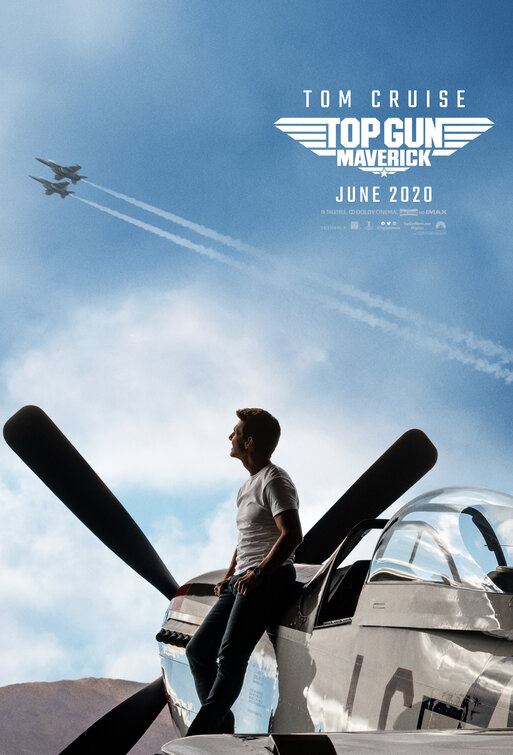 What’s three decades in the lifespan of an actor? Everything. For Tom Cruise, his career is vastly different than when the first Top Gun movie took us on the highway to the Danger Zone. He’s still one of the biggest stars in the world, and the only guy who could get sequel Top Gun: Maverick made. And judging by this trailer, he’s still feeling the need for speed.

Directed by Joseph Kosinski, who worked with Cruise on Oblivion a few years ago, Top Gun: Maverick catches us up with Maverick, who has been ordered (Or in his mind “invited”) back into duty to train a bunch of new recruits. Miles Teller is one of them, playing the son of Maverick’s dead friend Goose. Later on in the trailer we see a fight that seems to be between Goose and Maverick, and anybody who has seen the original movie may have an idea why. We also see a funeral, so somebody ain’t making it out alive.  Hopefully, nothing got spoiled too badly in the brief glimpse we get.

Also returning is Val Kilmer as Iceman, who may have chilled out some over the years. Jennifer Connelly plays Maverick’s new love interest, while Jon Hamm, Glenn Powell, Lewis Pullman, and Ed Harris co-star. One thing that definitely hasn’t changed? A killer soundtrack that makes you want to hop into the pilot’s seat and get into a dogfight.