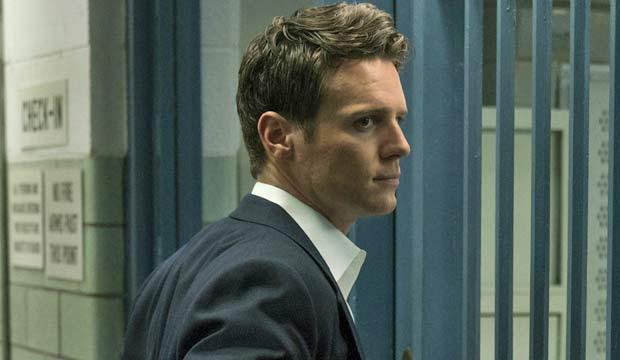 This is one case where I hope Lana Wachowski doesn’t get too creative. According to Collider, Mindhunter star Jonathan Groff is joining the cast of The Matrix 4. Is it too much to ask that, like his FBI character on David Fincher’s Netflix series, he’s being cast as the next version of Agent Smith?

Groff joins a cast that includes Keanu Reeves, Carrie-Ann Moss, Jada Pinkett-Smith, Neil Patrick Harris, Jessica Henwick, and Yahya Abdul-Mateen II in the sequel to the groundbreaking sci-fi trilogy, which may or may not include a younger version of Laurence Fishburne’s Morpheus. Otherwise, details on the film are extremely scarce, which shouldn’t be a surprise.

While most people will recognize Groff from Mindhunter, he’s also voiced Kristoff in both of Disney’s Frozen movies. I hear those do pretty well?

The Matrix 4 is slated to begin production early next year.

‘The Matrix 4’ Title Has Finally Been Revealed