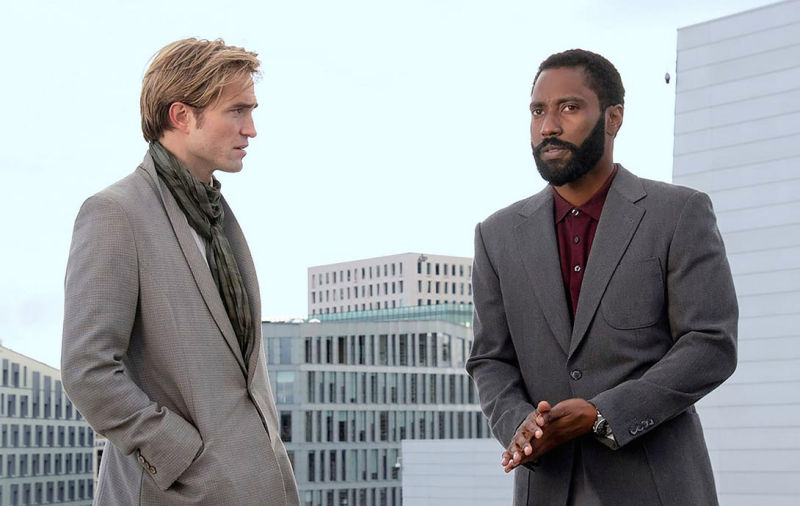 The wait for the next Christopher Nolan film can be long and tough, but fortunately for us we’re getting an early Christmas gift. EW has dropped new images from Tenet, the espionage drama he’s been keeping under lock and key.

The pair of photos feature stars John David Washington, and a blonde-haired Robert Pattinson kinda looking like Christopher Nolan himself.  In the background of one image you can just make out a blurry Elizabeth Debicki.
Neither of these images tells us much of anything, though, which is exactly how Nolan likes it.  He does say that we should look at Tenet as more than just another spy movie…
“We’re jumping off from the point of view of an espionage film, but we’re going to a number of different places. We’re crossing a few different genres in a hopefully exciting and fresh way. [Producer] Emma [Thomas] and I have put together a lot of large-scale productions, but this is certainly the biggest in terms of international reach. We shot in seven countries, all over the place, with a massive cast and huge set pieces. There’s no question, it’s the most ambitious film we’ve made.” 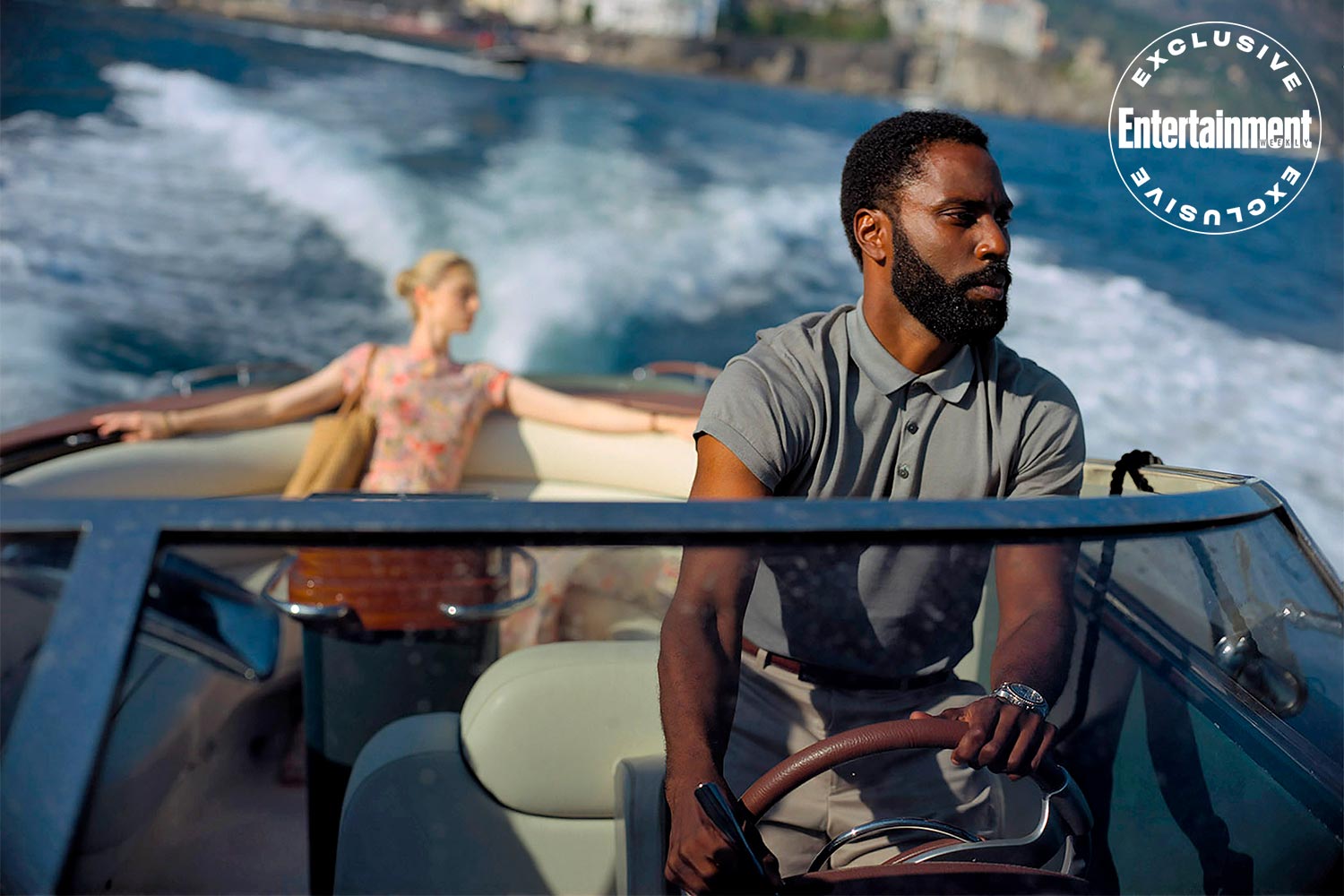