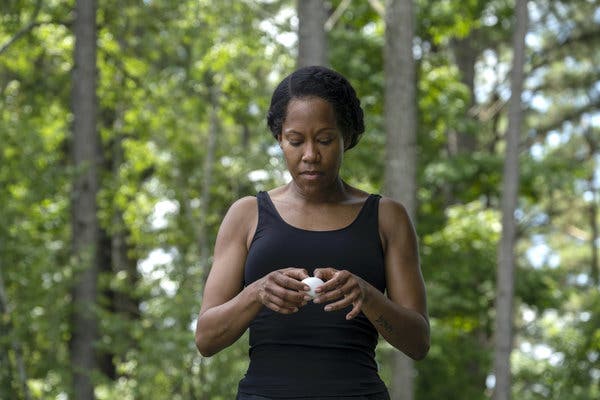 Well, Damon Lindelof did it. He shut me up and everybody else who thought his Watchmen series would be a disaster. Instead, it turned out to be one of the most acclaimed shows of the year, managing to pay homage to the Alan Moore/Dave Gibbons classic comic, while telling a story that was uniquely for the time we live in. Brilliant stuff, and it’s got fans clamoring for a second season.

That may or may not happen, but don’t count on Lindelof being part of it if it does. He throws some cold water on the idea in an interview with EW…
“I feel for someone who’s wildly inconsistent in general, I’ve been fairly consistent on this point,” Lindelof says. “When we first went public with the pilot at New York Comic-Con, I wanted to make sure that everybody who was going along for the ride knew what the design of the season was. Especially after what happened with Lost, and the way that a lot of serialized dramas unfolded, where the audience doesn’t know how thick the book is when they pick it up. This is a love letter and an examination of the original Watchmen … I wanted everyone to know this is not the middle of the trilogy, this is not the beginning of a seven-season run. In my opinion, the best iteration of any season of Watchmen would mirror the original [graphic novel] in that it would be a self-contained story with the resolution of a fundamental mystery. There’s always going to be space for more Watchmen. I feel like this world is so expansive — hopefully more expansive now than it was before. You could call something “Watchman” and not even feature any of the characters who were in the original or in this season as long as they all occupy the same world.”

Lindelof compared Watchmen to Fargo and True Detective when pitching the show to HBO. The series doesn’t need him on it to continue and still be Watchmen, and at the moment he doesn’t have the inspiration to do another season…
“If I was going to do another season of Watchman, I would need to have a really cool idea and a justification for doing it. I don’t have either of those things right now. It doesn’t mean that they won’t come at some future point. I just finished the show four weeks ago. My antenna is up, but it’s like only getting static. I can’t say that there will definitely not be a second season and I can’t say there definitely will be. That’s kind of where my head’s at.”

Personally, I’d be VERY happy if this season finale turned out to be a series finale. To me, Watchmen is a once-in-a-generation story. Tell it when society needs to see its dark reflection and not every year when HBO has investors to please. Lindelof couldn’t have ended things any better. He did the impossible and stuck the landing. Here’s hoping will be allowed to take a bow and go away gracefully, showered in deserved accolades.