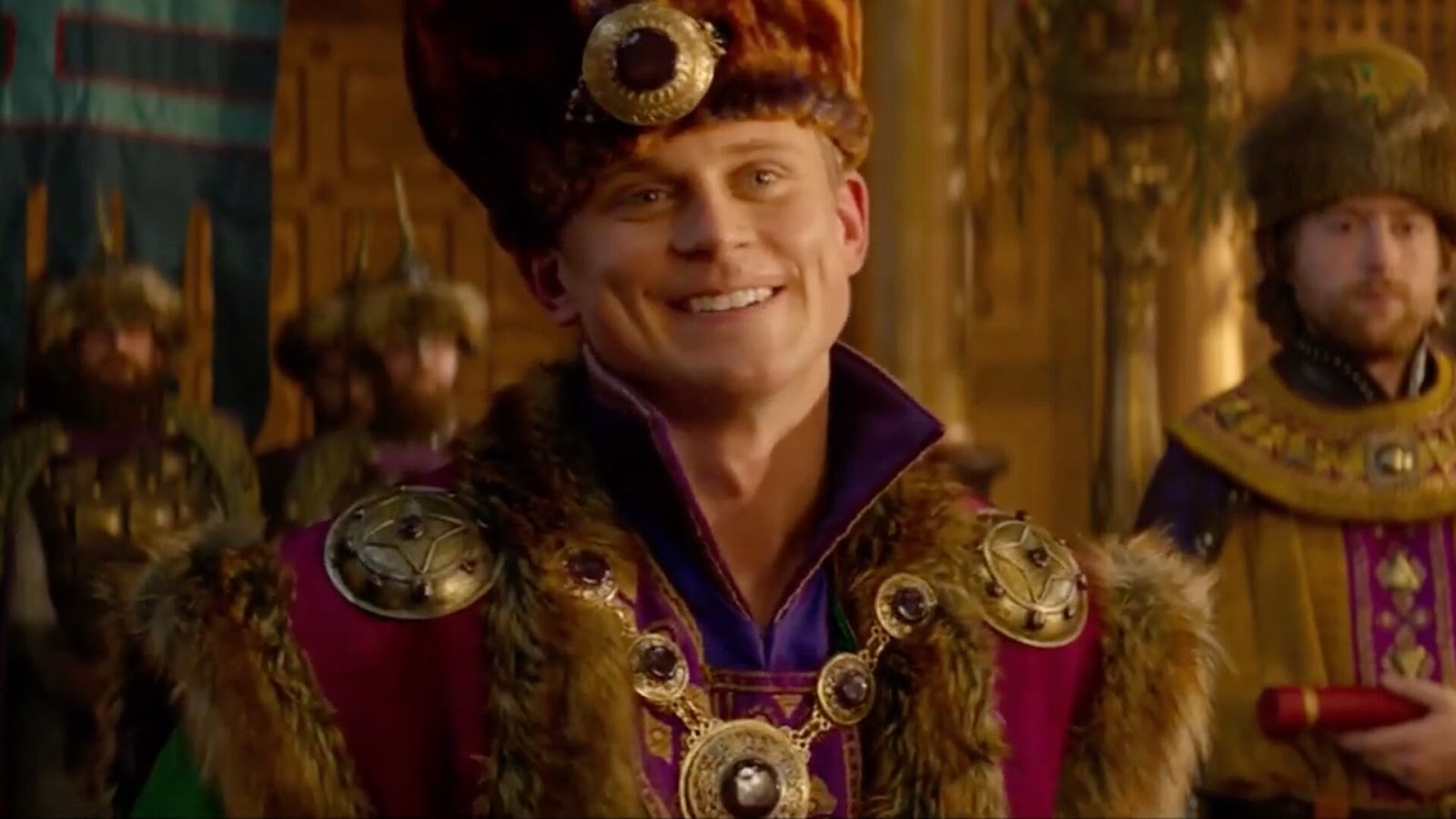 Well, here’s one of the big problems with a company like Disney becoming such a multimedia juggernaut: they no longer have reason to care when a decision they’ve made looks really bad. Case in point, the recent news that Mena Massoud, star of the $1B-grossing Aladdin from earlier this year hasn’t been able to snag a single casting audition since. While that’s not directly Disney’s fault, to then drop the news that Billy Magnussen, one of the VERY few white characters in the movie, is getting an Aladdin spinoff on Disney+….well, that just looks like shit.

It’s bad timing, at the very least, to make this kind of move. THR has the details on Magnussen’s Aladdin spinoff, which will bring back his bumbling Prince Anders character for a Disney+ movie. Jordan Dunn and Michael Kvamme, writers on the SpongeBob: Sponge On the Run movie, are handling the script.
This isn’t a knock against Magnussen, who is always a lot of fun and manages to be a scene-stealer in just about everything. He’ll return as Prince Anders, the dim-witted suitor from the fictional land of Skanland who tried to win the heart of Princess Jasmine.  Magnussen helped come up with the spinoff idea and has been involved in the process all the way through, but things are still very early.
The report makes clear this isn’t an actual Aladdin sequel, although one is in development. Chances are we’ll see Magnussen return for that, as well, making Anders one of the most enduring characters to emerge from the live-action hit.