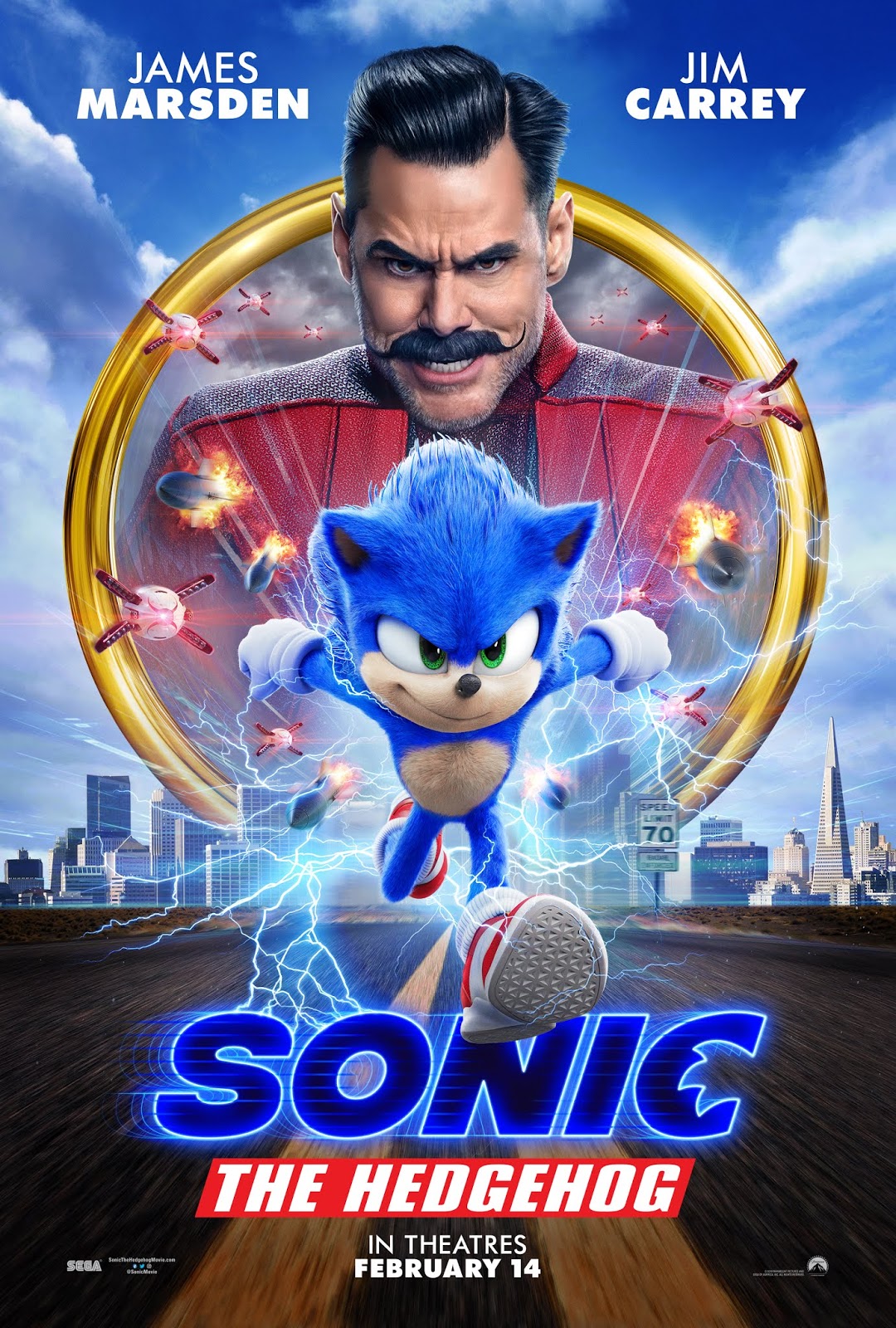 That blue streak you saw back in May was Paramount hurrying to course-correct after their Sonic the Hedgehog trailer was so bad it had fans protesting the very movie’s existence. The whole thing looked awful. Attention may have been focused on the video game icon’s creepy design that made him look like a failed lab experiment, but the entire trailer needed a facelift. So director Jeff Fowler, Paramount, and SEGA went back to the drawing board, and now we see the blue fruits of their labor.

Finally, Sonic actually looks like Sonic! The urge to avert our eyes is gone, because his eyes have been designed accurately along with his arms, legs, and mouth. The new trailer finds Sonic (voiced by Ben Schwartz) zipping through a world that accurately depicts his classic video game (one of the greatest platformers ever!), before he decides to leave it and come to our world, instead. There he teams up with a local sheriff (played by James Marsden) to try and save the world from weird anomalies and the evil Dr. Robotnik who has become obsessed with capturing the speedy blue ball of fur.  Jim Carrey’s wacky take on the Eggman villain might be the movie’s highlight.

Let’s just hope all of this time spent perfecting Sonic doesn’t mean they ignored any other video game characters that might pop up. If Tails and Knuckles appear looking like 16-bit demon spawn then it’s right back to the drawing board.