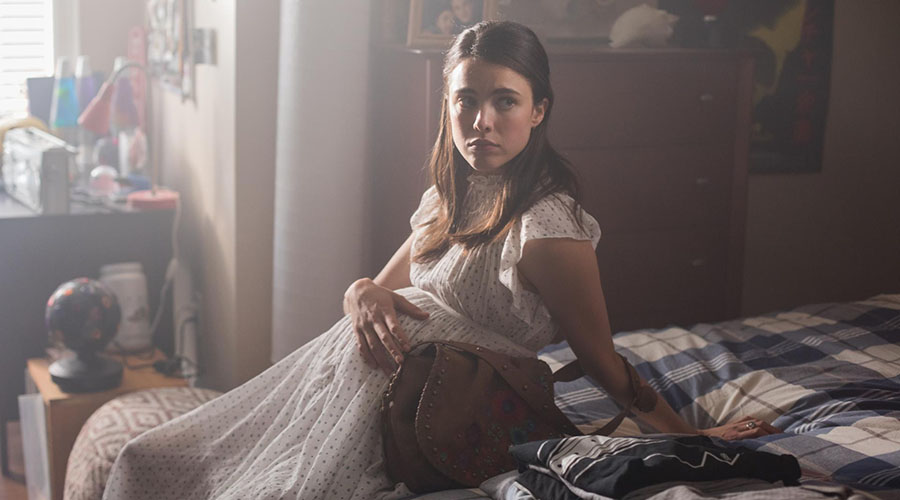 Families deal with tragedies in different ways – it can be
something that brings them closer together, reminding them of what they have
and not necessarily what they lost. Or a tragedy can drive them apart as the grief
overcomes them. Unfortunately, in Strange
But True the Chase family experiences a tragedy and the latter occurs. When
Ronnie (Connor Jessup) passes away in a car accident on prom night, his family
implodes. Five years later and the Chase family is a shadow of it’s former self. Ronnie’s younger brother Philip (Nick Robinson), a once incredibly talented photographer, is
back living at home after an unsuccessful stint in New York. His mother Charlene (Amy Ryan), who was a successful chief librarian, is now
unemployed and divorced from his father Richard (Greg Kinnear) who is living
down in Florida with his new significant other. Tensions are high and none of
them have ever been able to fill the void left after Ronnie’s death. 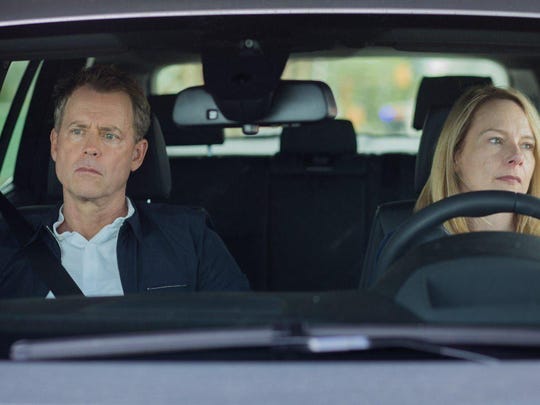 One day Ronnie’s old girlfriend, Melissa (Margaret Qualley),
comes to visit and she is now pregnant. While Phillip is happy to see her (they
were once close) Charlene wants nothing to do with her and her new life.
Melissa breaks the news that she believes that this child is Ronnie’s. She has
never been with another man and thinks that the pregnancy was just meant to
be. Charlene essentially throws her out of her house, but before leaving
Melissa lets Phillip and Charlene know that she is living on the outside of
town with Bill (Brian Cox) and Gail (Blythe Danner). Phillip and Charlene each
go on their own investigations trying to see if there is really any way that
Melissa can be telling the truth – going down a path that lead to places that
they would have never expected. 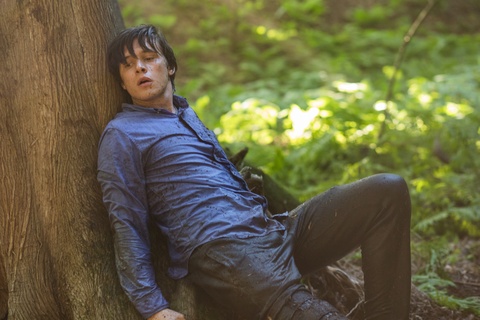 Strange But True
has a talented cast and a couple of interesting moments throughout, but all in
all it leaves much to be desired. Director Rowan Athale and writer Eric Garcia
(who penned the screenplay based on the novel by John Searles) are never able
to truly make Strange But True
suspenseful or the edge of your seat thriller that the audience hopes it will
be. The film gets dark and twisted, but it is not enough to salvage this forgettable
flick. Much of the action and suspense (nearly all of it) is backloaded in
the last third or so of the film while the rest just stumbles along. It is
another ‘thriller’ that you’ll do just fine avoiding, there are far better
options out there.
Rating: 2 out of 5