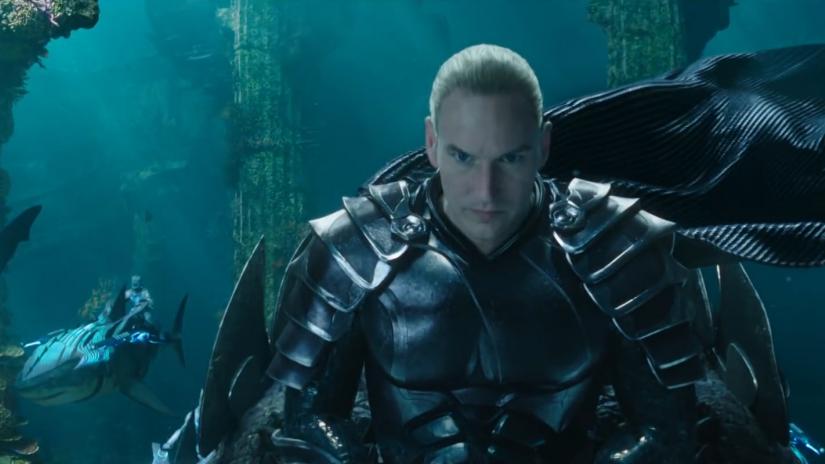 After Aquaman earned $1.1B for Warner Bros., shocking pretty much everybody who ever thought the DC Comics character was a joke, it was inevitable that we’d get a sequel. And we are, with James Wan returning and, of course, Jason Momoa leading the way. But the rest of the band is getting back together, too, and that includes Patrick Wilson as Aquaman’s brother/nemesis Orm the Ocean Master.

Speaking with THR, Wilson confirmed he’d be back for more sibling rivalry with Momoa’s Arthur Curry…

“I’m slightly briefed [on Orm-related matters]. I just throw a little dart here and there. I’ll say, ‘So, what about this?’ and [James Wan will] say, ‘Well, this is what I’m thinking.’ I can tell you that even his concepts for Aquaman 2 are pushing it even further.”


Wan and Wilson are close pals at this point, having worked on a handful of The Conjuring films together.  I wouldn’t be surprised if we see Orm’s role go even bigger for Aquaman 2, which has a lot to live up to.  So far we haven’t heard much about the sequel as it’s still a few years away. Before that, we should see the horror spinoff, The Trench, which Wan is also involved.