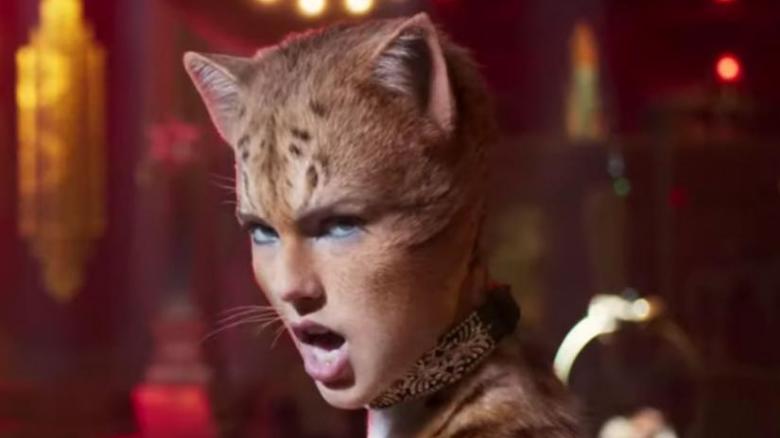 So. Many. Jokes. The first trailer for Cats has been the butt of so many social media punchlines one might think Universal could pull the plug on the star-studded Broadway adaptation. Let’s be honest, the sight of so many multi-talented celebs zipped up inside those Hellish cat suits is enough to make anybody quiver. But the movie is still happening, confirmed by the latest trailer which I think is just as disturbing as before.

Honestly, I respect Universal and director Tom Hooper for just going with their nightmarish creation and not pulling a Sonic the Hedgehog-style redo. The film is based on the Tony Award-winning Broadway classic about a tribe cats as they prepare to make the Jellicle choice and decide which cat will ascend to the Heaviside Layer and come back to a new life. The cast is pretty amazing from top-to-bottom, which James Corden, Rebel Wilson, Idris Elba, Judi Dench, Taylor Swift, Jennifer Hudson, Jason Derulo, Ian McKellen, Royal Ballet dancer  Francesca Hayward, and more.

Cats arrives just in time for the holidays on December 20th.