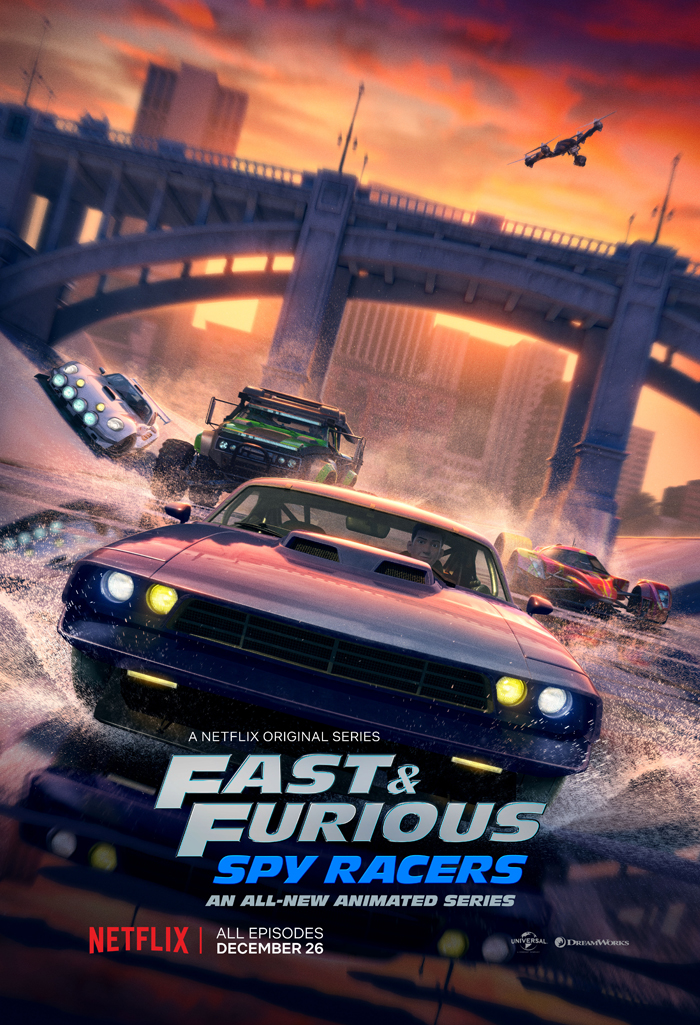 Perhaps the surest sign the Fast & Furious franchise may be winding down is the arrival of its first animated series for kids, Fast and Furious: Spy Racers, which hits Netflix next month. We’ve known since last year that it would center on the cousin of Vin Diesel’s Dominic Toretto, a kid named Tony Toretto, and now we have a look at him and the rest of his crew.

Tony will be voiced by Teen Wolf actor Tyler Posey. Here’s the series synopsis, which kinda sounds like it’s following in the same kid-friendly vibe as Disney’s Star Wars Resistance…

Teenager Tony Toretto follows in the footsteps of his cousin Dom when he and his friends are recruited by a government agency to infiltrate an elite racing league serving as a front for a nefarious crime organization called SH1FT3R bent on world domination.

At least this is one way to bring the street racing element back, as it’s been sorely missing from the live-action movies as they’ve grown into save-the-world spectacles.

The series will be exec-produced by franchise regulars  Vin Diesel, Chris Morgan, and Neal Moritz, with Tim Hedrick (Voltron Legendary Defender) and Bret Haaland (All Hail King Julien) as showrunners. 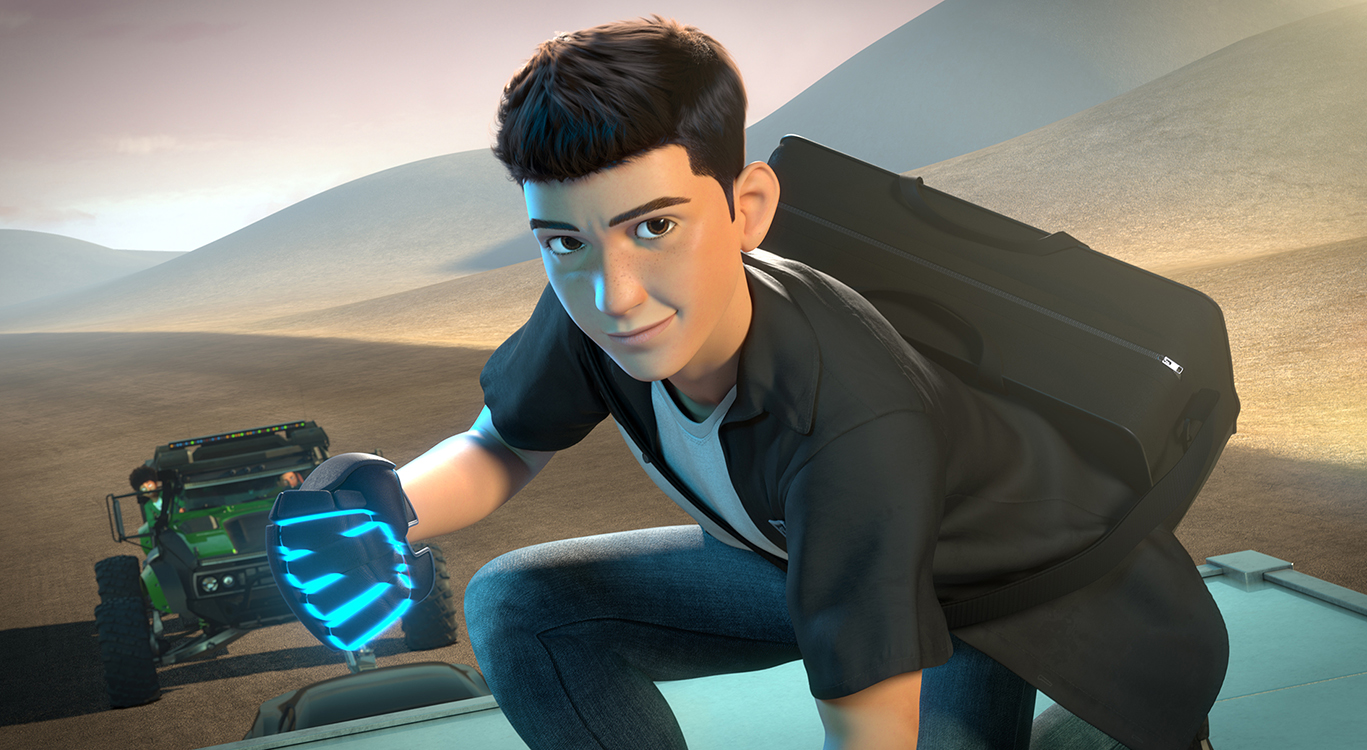 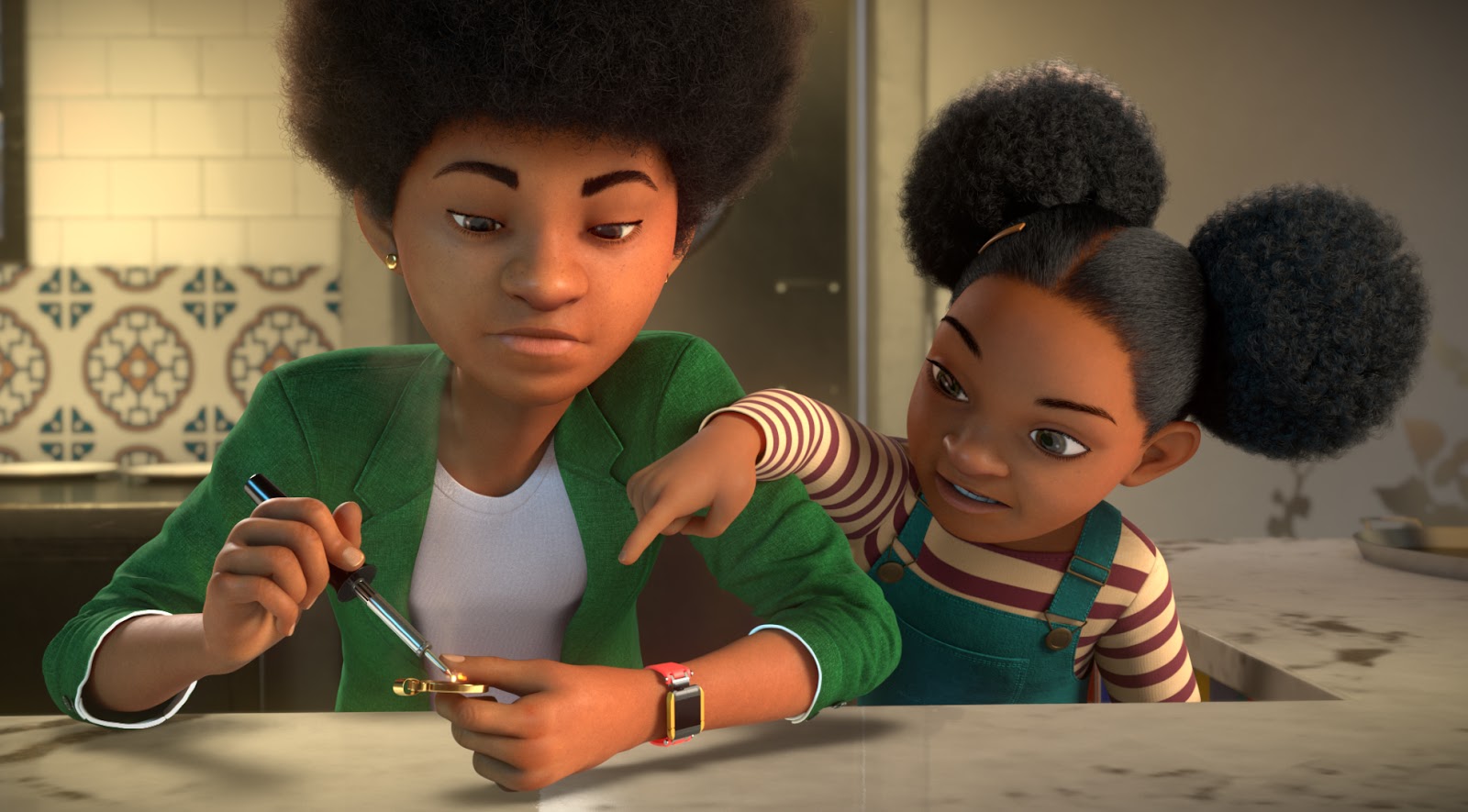 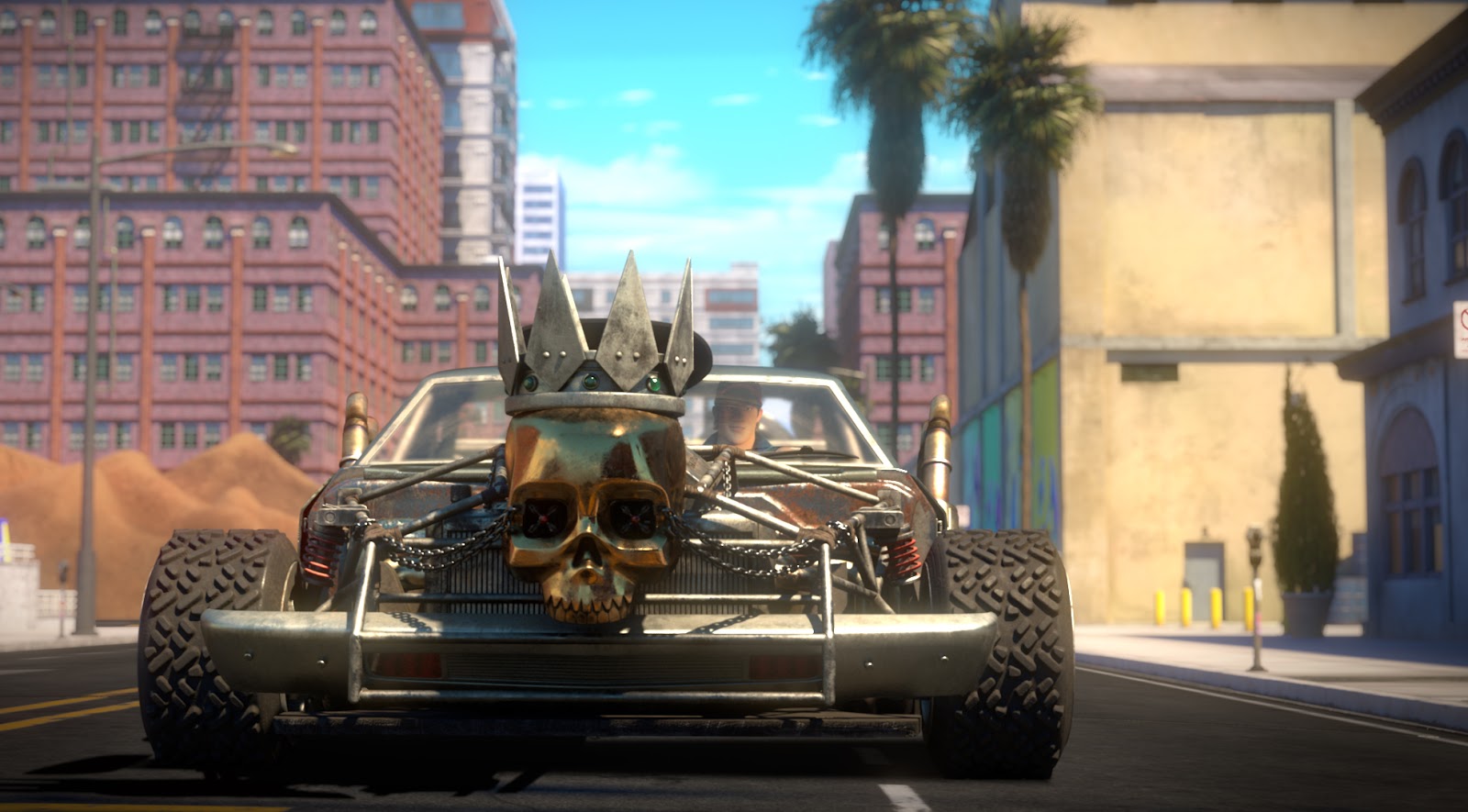 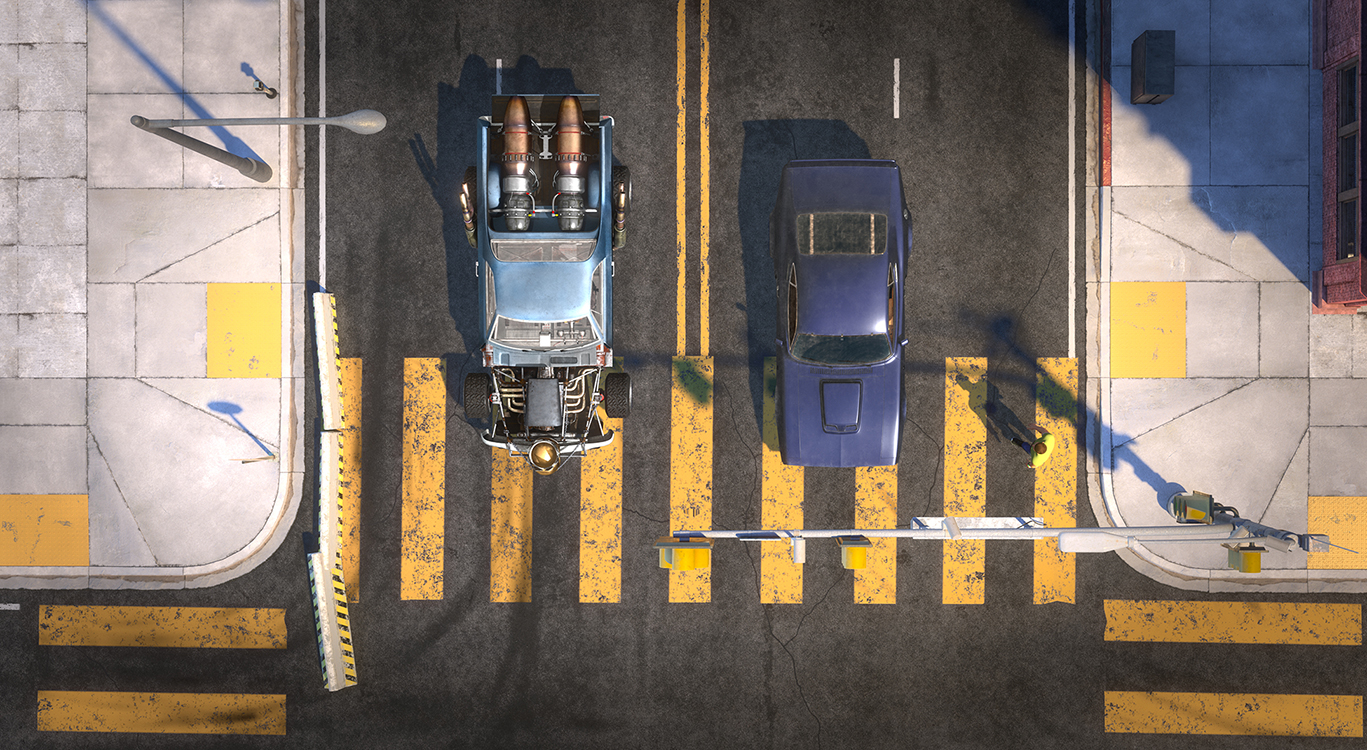 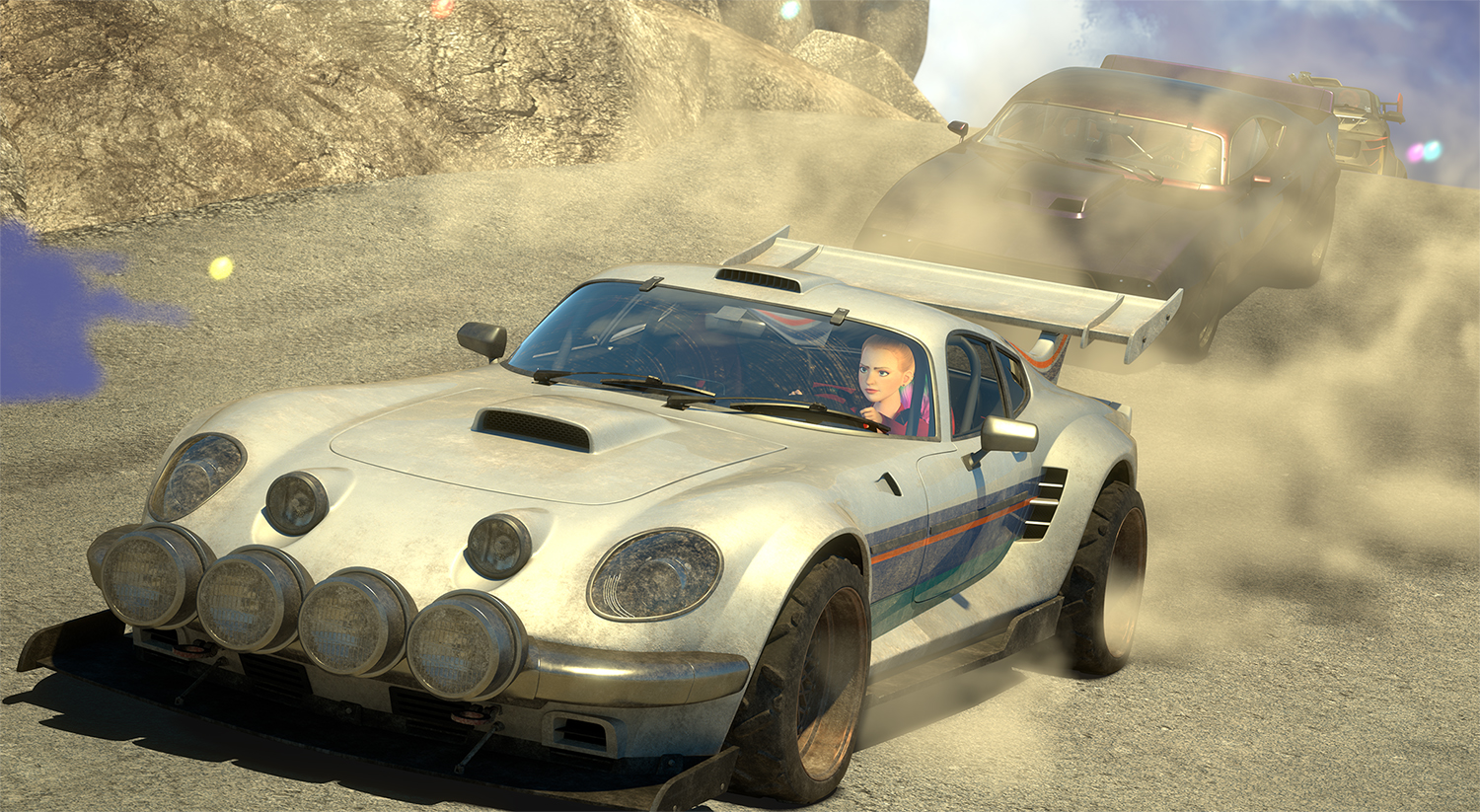 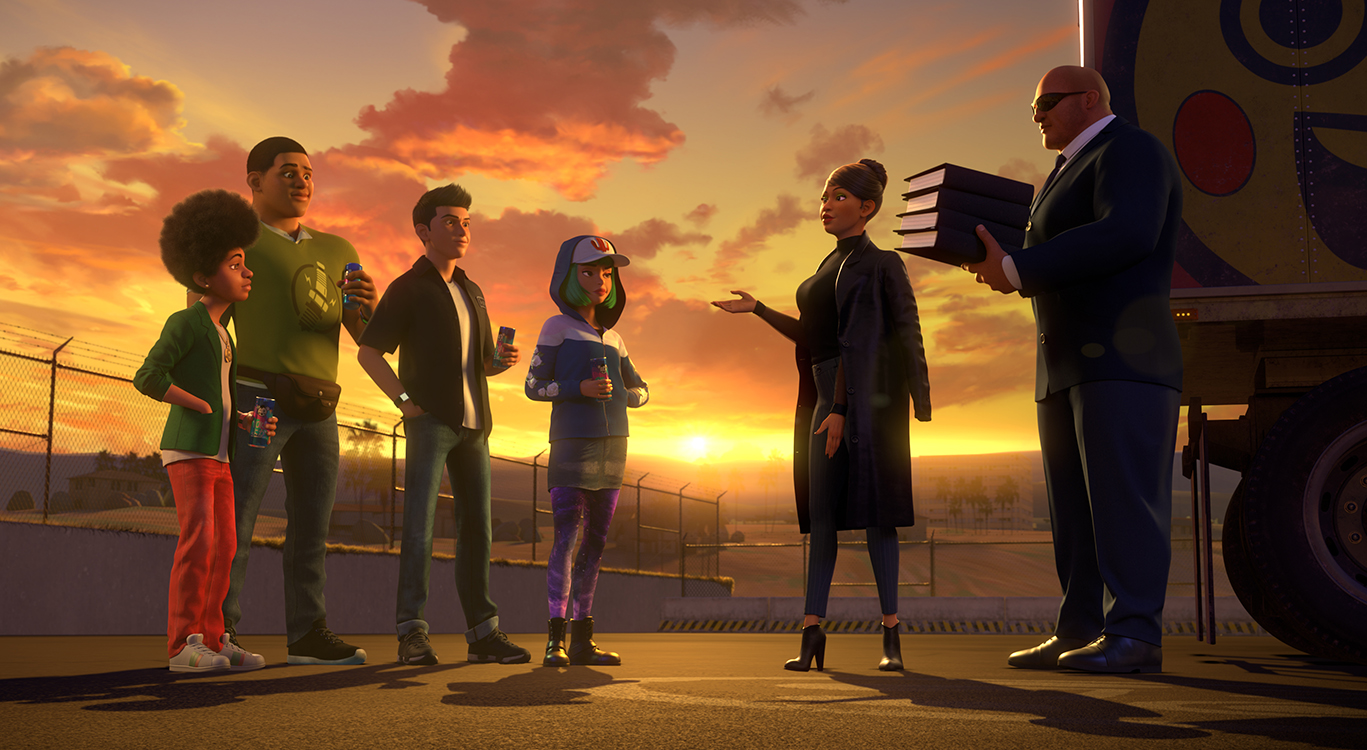 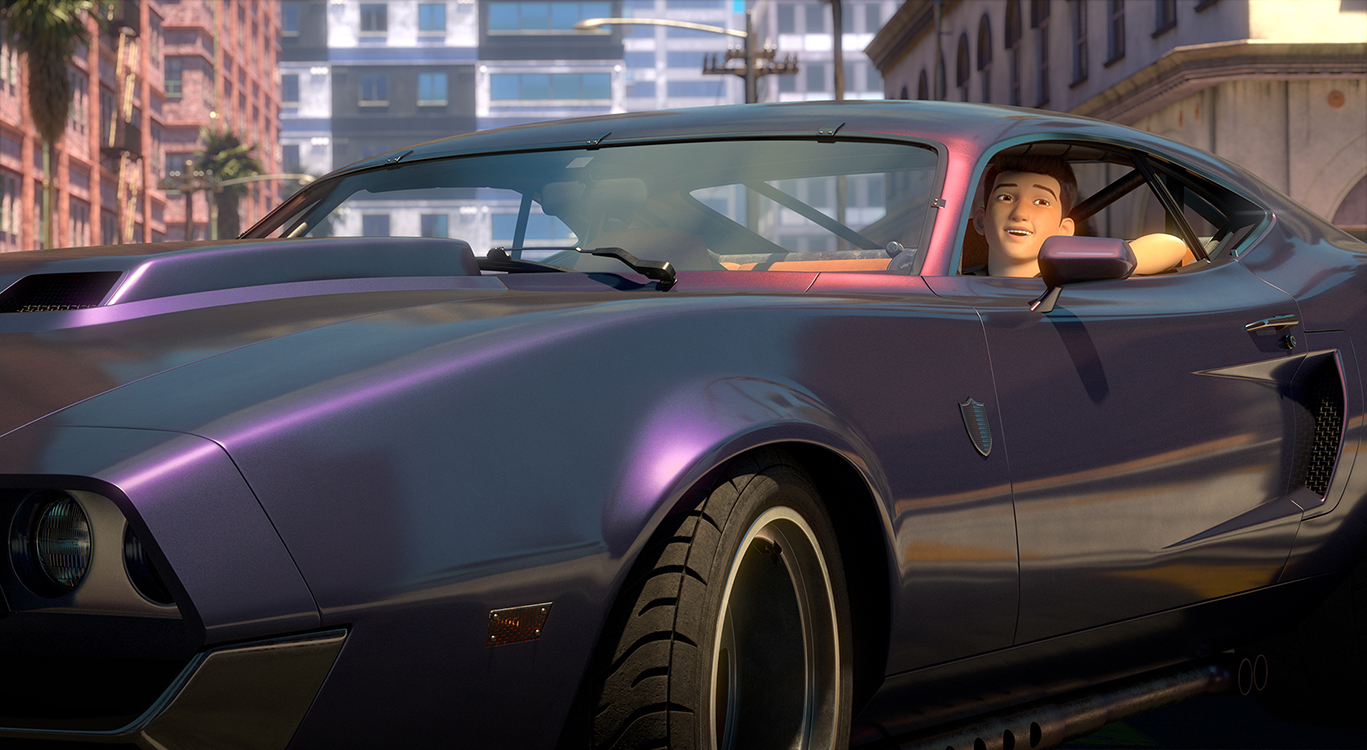 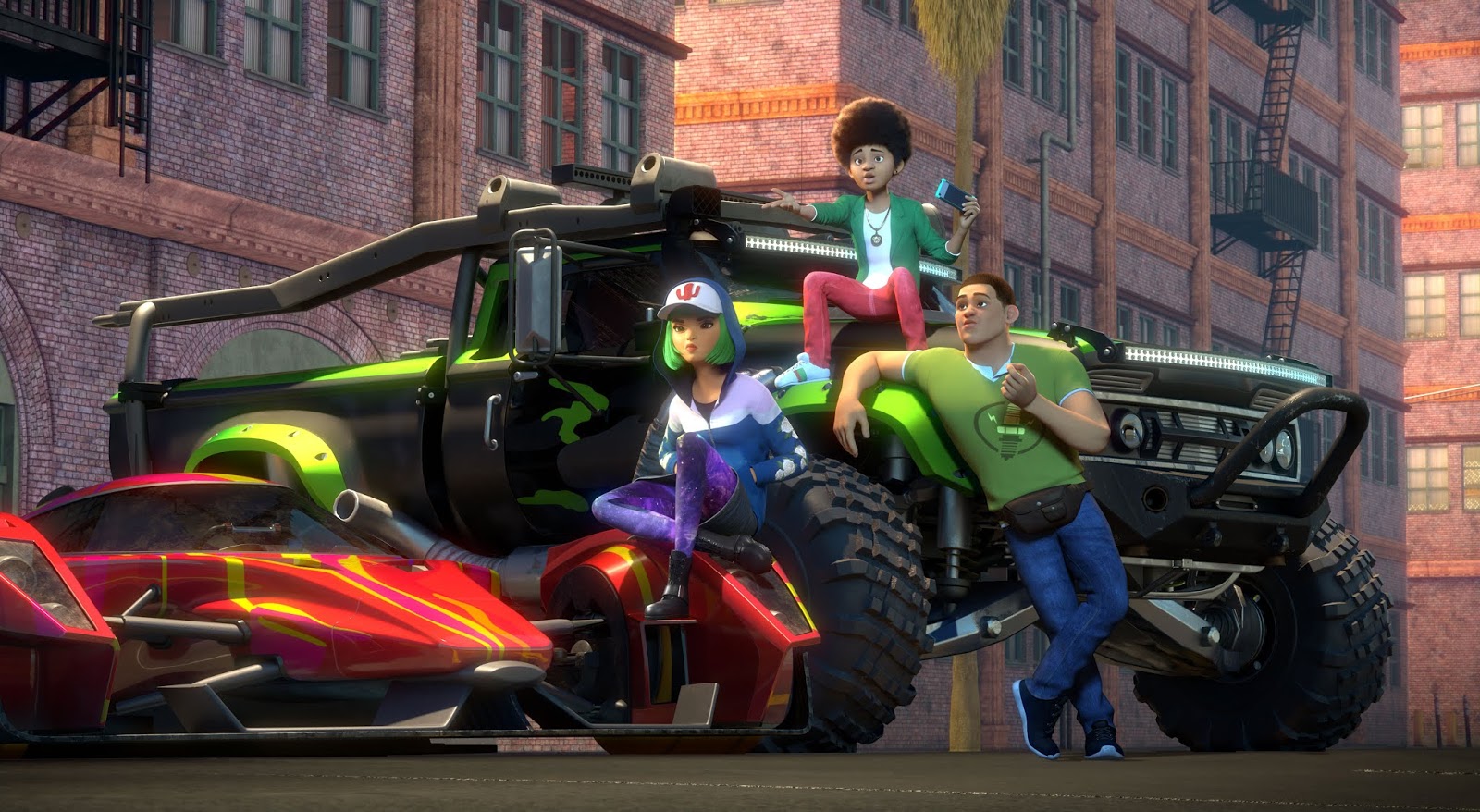 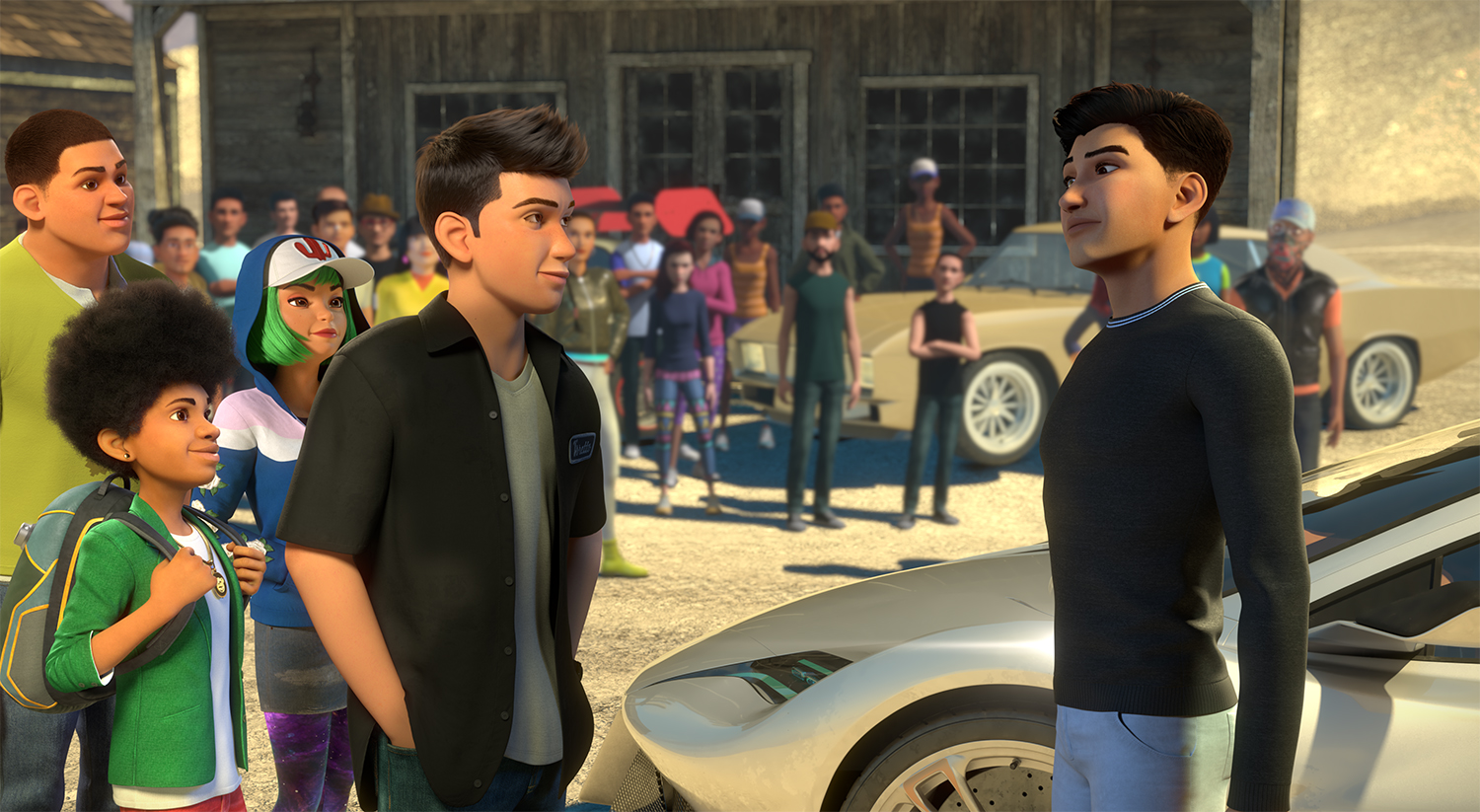 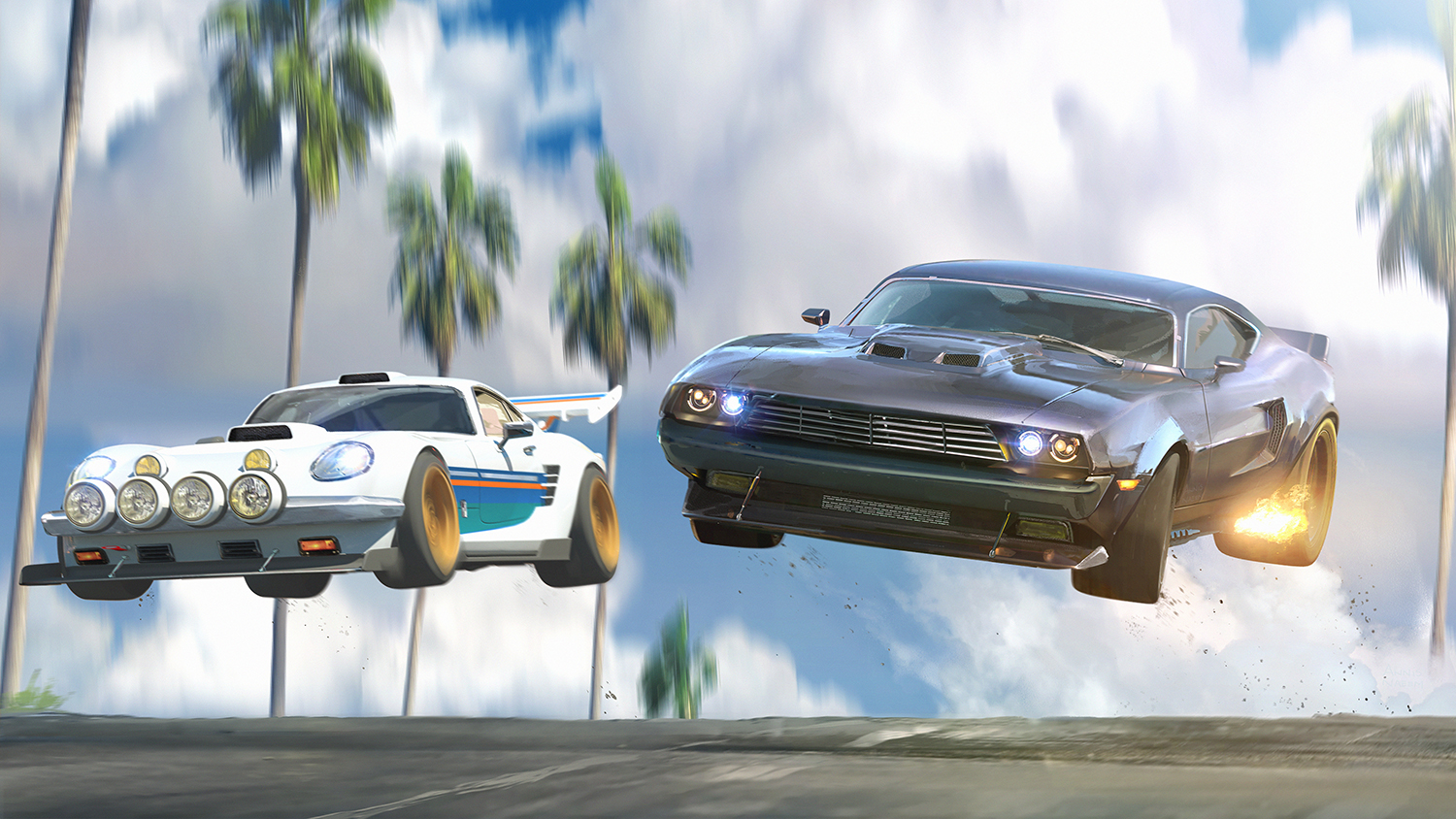