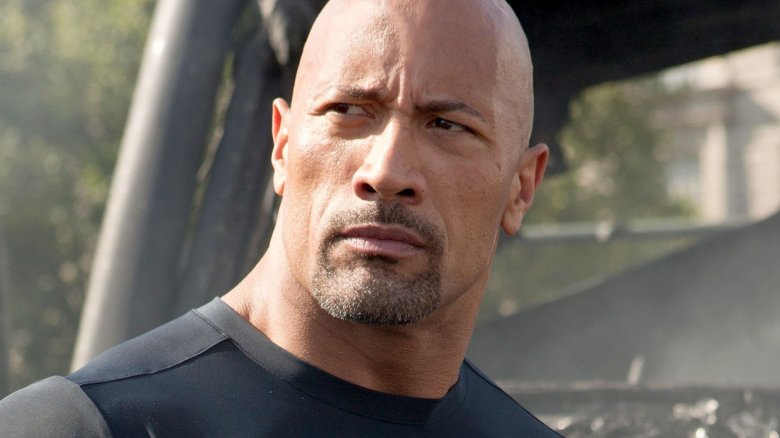 As if Dwayne Johnson isn’t busy enough, he’s now adding a biopic on UFC and MMC champ Mark Kerr to his list of planned projects. Johnson made the announcement at a surprise press conference over the weekend during UFC 244, in which he was a guest presenter.

Johnson will producer and star in the film about Kerr, a two-time UFC champ regarded as one of the best fighters in the world during the height of his fighting career. Known by nicknames The Smashing Machine, The Titan and The Specimen, Kerr was the subject of a 2003 HBO documentary that chronicled his life and career, the overcoming of an addiction to painkillers, and the brutality of the sport.

“Mark Kerr’s story is such an incredible story,” Johnson said. “Like all of us, and like a lot of these fighters, he battled these demons — these demons of addiction, these demons of mental health, these demons of getting out and the pressure of fighting in front of 50,000 people and what that does to somebody. Here’s a guy who has gone through it all, hit rock bottom, but the best part about Mark Kerr is that, like all of us in this room and all these fighters, these warriors, is that everyday, we get up and we want to do a little bit better tomorrow than we did today.”

“The guy was a beast and he was dominant and there was only one like him at that time,” Johnson continued. “When you think about these fighters, there is no other sport like MMA — the multiple disciplines and the pressure and the fact that you put your life on the line, literally, every time you step in the cage — and if you dig a little deeper than the physicality that they have, there’s a real character of depth to a lot of these warriors, and Mark is one of them.”

Johnson also revealed that he had spoken to Kerr and has been “entrusted” with telling his story. Given Johnson’s extremely busy schedule, who knows when this will get off the ground, but you know the very-vocal former wrestler will keep his fans updated on social media. Hopefully this happens and doesn’t fall into limbo like that Charley Pride movie Johnson wanted to make.  [Variety]