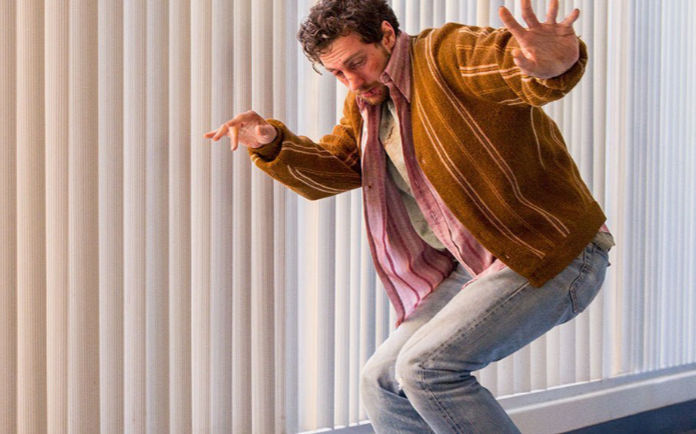 Drug addiction can be brutal to watch, but the recovery can be worse. That seems to be the point of A Million Little Pieces, a drama based on the bestselling-but-controversial book by literary charlatan James Frey. While the story it tells may be a giant hoax, we know that millions have been swept up in this one drug addict’s journey to find a better life for himself.

The film is directed by Fifty Shades of Grey’s Sam Taylor-Johnson, who co-wrote the script with her husband and star, Aaron Taylor-Johnson, who looks to be giving a career-best performance. Alongside him in the cast are Billy Bob Thornton, Juliette Lewis, Giovanni Ribisi, Charlie Hunnam, and Odessa Young.

SYNOPSIS: An alcoholic and a drug addict, 23 year-old James has two options: treatment or death. After waking up on a plane with a smashed up face and no memory of the past few weeks, he heads to rehab where he discovers much more than detox and therapy. As James endures the white-knuckle journey of mending his broken body, he heals his broken soul by connecting with other kindred spirits who also yearn and fight for a better life.