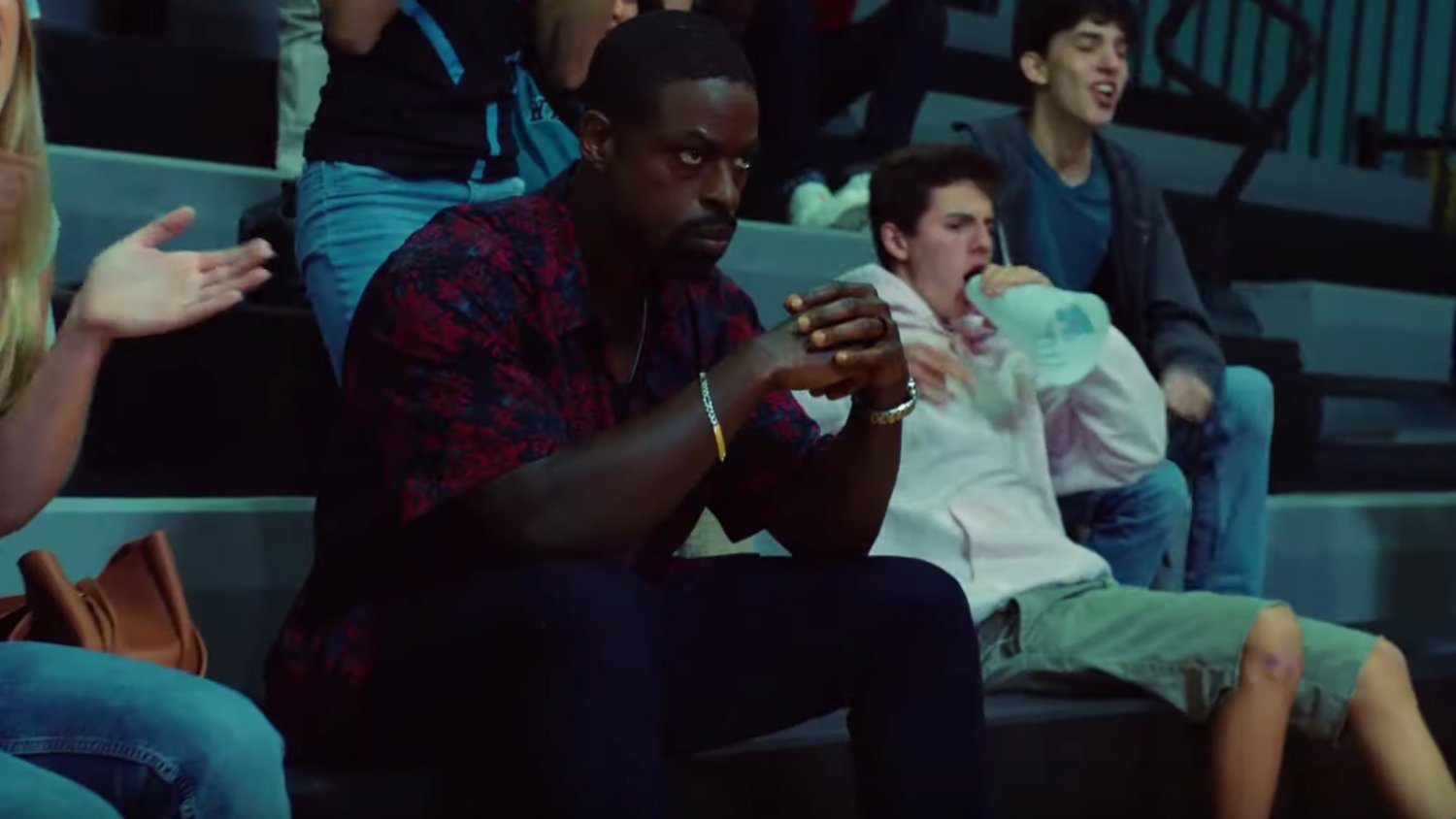 Trey Edward Shults may not seem like the most obvious choice to direct a film like Waves, which charts the raw, emotional journey of a successful African-American family in South Florida. The Krisha and It Comes at Night director has managed to channel their voice with such tremendous power the film looks to be one of A24’s most promising this awards season. The reaction to it has been incredible, and you can get a sense why that is with this new trailer.

Waves is led by the breakout star of 2019, Kelvin Harrison Jr. (if you haven’t seen Luce, get on that), along with Sterling K. Brown, Taylor Russell, and Renee Elise Goldsberry as a family in South Florida dealing with an intense amount of pressure, then coping with the aftermath of a terrible tragedy. Shults boldly offers the story up in two vastly different segments that, at least for me, are devastating in very different ways. But the first half is a pressure-cooker unlike anything I’ve experienced all year and will leave you shattered.

SYNOPSIS: Set against the vibrant landscape of South Florida, and featuring an astonishing ensemble of award-winning actors and breakouts alike, Waves traces the epic emotional journey of a suburban African-American family— led by a well-intentioned but domineering father—as they navigate love, forgiveness and coming together in the aftermath of a loss. From acclaimed director Trey Edward Shults, Waves is a heartrending story about the universal capacity for compassion and growth even in the darkest of times.


Waves opens on November 15th, and look out for our interview with Shults and the cast in the coming weeks.