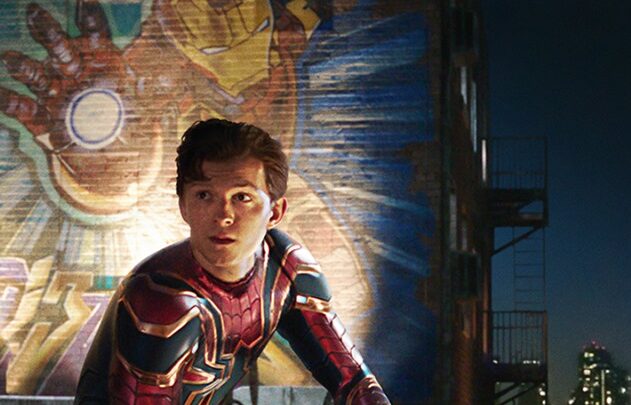 Millions of fans were able to breathe a deep sigh of relief when Disney and Sony were able to strike a deal that kept Spider-Man in the MCU, for a little while longer at least.  This is great news as it allows for Tom Holland to wrap up any dangling Spidey storylines before making the jump over to Sony (maybe) as part of their growing cinematic universe. While money was a huge factor in getting both sides to come together, a new report from THR says we also have Holland to thank for things working out so well.

Holland reportedly played an active role in bringing Sony and Disney back to the bargaining table, making “multiple appeals to Disney chairman and CEO Bob Iger and Sony film chairman Tom Rothman to reach a resolution, announced Sept. 27, for Marvel to produce a third Spider-Man movie for Sony, and for the character to appear in at least one additional Disney-Marvel film.”  The young actor was also able to throw his weight around with Sony, seeing as how he’s also attached to lead their Uncharted video game adaptation.

It didn’t hurt that Holland’s run as Peter Parker has been incredibly popular, with many saying he’s the best to ever play the role. Ultimately, both sides were able to come to an agreement, one that gives Disney a bit more power and more coin…

“Disney won a considerable stake in a new movie, up from a nominal producing fee that sources say amounted to less than 5 percent of the gross for each of the first two Spider-Man films….Marvel chief Kevin Feige…will run creative point. Disney will earn 25 percent of net gross on a third Spider-Man — opening July 16, 2021 — and chip in 25 percent of the budget.”

Numbers aside, this was the best move for everybody right now as fans were seriously pissed and that wasn’t going away. I still don’t think it’s in Sony’s best interest to come to any long-term agreements, no matter how much it would suck to have Spider-Man away from the MCU.

The next Spider-Man film arrives in July 2021.