Home Reviews Jake Review: ‘In The Tall Grass’ Keeps Getting Lost In The Weeds…Over And...
Facebook
Twitter

Netflix’s foray into Stephen King adaptations continues with
In The Tall Grass, which was a
collaboration between the horror legend and his son Joe Hill. Becky (Laysla De
Oliveria) and Cal (Avery Whitted) DeMuth are two siblings that are driving cross
country to San Diego. Becky is pregnant and planning on giving her baby up for
adoption in San Diego and Cal is tagging along for some strong morale support.
When a bout of nausea strikes Becky, Cal pulls over next to a field of
tall grass so she can throw up. From inside the grass the two siblings hear a
boy named Tobin Humboldt (Will Buie Jr.) saying he’s lost and calling out for
help. Heroically they both decide that the best course of action would be to absentmindedly
race into the field to find him and help get him out. 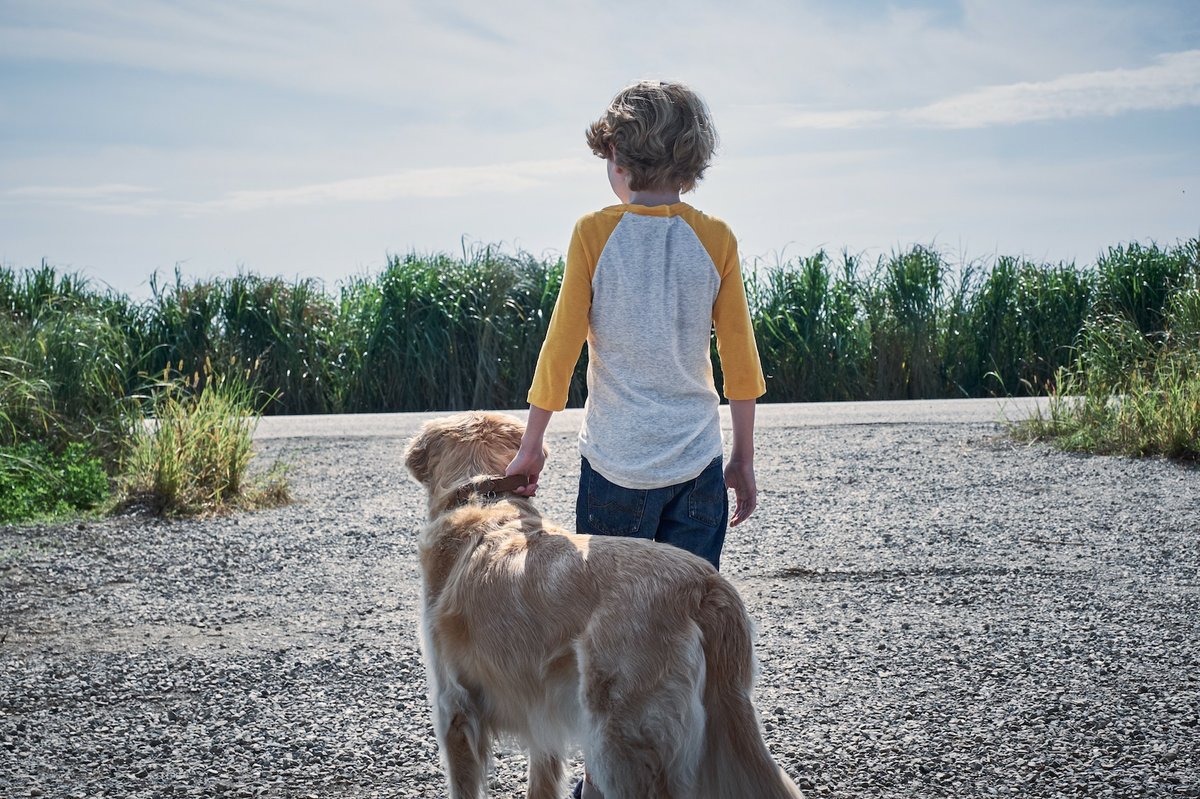 The two of them quickly get separated and as the day wears
on and they can’t seem to manage to find each other…or a way out. The DeMuth siblings
begin to sense that something sinister is going on in the field. The field
seems to be distorting their senses – changing their locations and perceptions
of how close they are to each other. Cal does eventually find Tobin, while
Tobin’s father Ross (Patrick Wilson) stumbles upon Becky. Needless to say, when
strangers approach you while you’re aimlessly wandering in a giant field seemingly
in the middle of nowhere, be cautious. Luckily for the DeMuths, Becky’s old
fling Travis (Harrison Gilbertson) comes to try and rescue them – all he has to
do is find them.

In The Tall Grass
is a novella that is roughly 60 pages long. About 20 minutes into the film a
good 75% of the source material had already been shown. That’s approximately the
first of many times where the film goes off the rails. Books are usually better
than their film counterparts, and a lot of time that has to do with sheer numbers
– films have a limited runtime to get through the most important aspects and
tell you a (hopefully) coherent story. In this case, with In The Tall Grass being as short as it is, there was ample opportunity
to really capture the novella. The ability to fit in many little interesting
details the book provided was there, and for some reason writer/director
Vincenzo Natali left out numerous aspects that really added to the story. 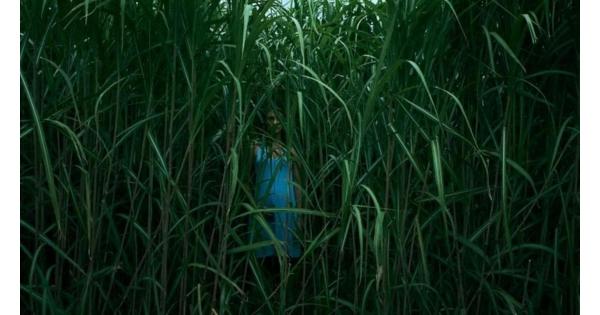 That being said, there are some redeeming qualities to In The Tall Grass. The first is Patrick
Wilson’s performance. His portrayal is fantastic – with a creepy monotone
delivery that gives you the chills. Wilson manages to showcase a character as
both friendly yet menacing at the same time. Natali does a great job of providing
camera angles and close ups to really show the claustrophobia that the main
characters are feeling as they are racing through the grass. The cinematography
is superb, with the grass and colors really popping off the screen. However, no
matter how good a film may look, you can’t really polish a turd. I had high
hopes for In The Tall Grass and was
severely disappointed with the absurd direction Natali took the film. In The Tall Grass would have been much
better suited as an episode of the Twilight
Zone than this 90-minute mess we received. Go ahead and skip this one and just
read the novella instead – it will take just about the same amount of time and one is a
far superior product.
Rating: 1.5 out of 5