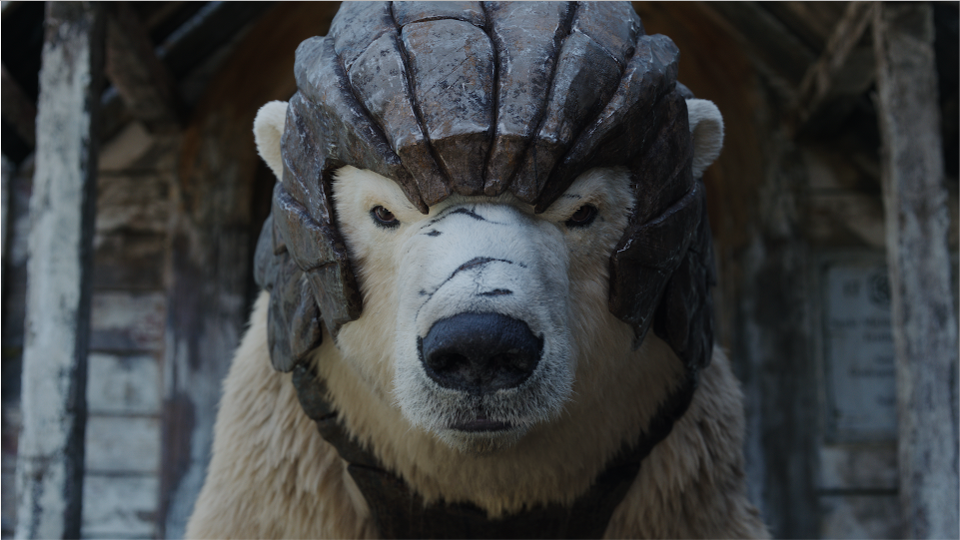 Every major network either has a TV series based on a popular fantasy novel, or is desperately trying to develop one. HBO is no different, and is constantly in search of what will be the next Game of Thrones. They’re betting on His Dark Materials will be what they’ve been looking for.

Starring Logan breakout Dafne Keen, and based on the beloved (and a little controversial) series of novels by Philip Pullman, His Dark Materials follows a young girl named Lyra as she goes on incredible adventures while searching for a kidnapped friend and learning about a mysterious phenomenon known as Dust. There’s a lot of new footage here, including a terrific look at one of the powerful panserbjørne, armored polar bears which play a big role in the series.

SYNOPSIS: Adapting Philip Pullman’s award-winning trilogy of the same name, which is considered a modern masterpiece of imaginative fiction, the series follows Lyra (Dafne Keen), a seemingly ordinary but brave young woman from another world. Her search for a kidnapped friend uncovers a sinister plot involving stolen children and becomes a quest to understand a mysterious phenomenon called Dust.