Like the teen rom-com version of the Avengers, Netflix has gathered some of its brightest young stars for Let It Snow, a romance based on the popular fix-up novel (a term I had never heard before) from John Green, Lauren Myrcale, and Maureen Johnson.  Sabrina the Teenage Witch star Kiernan Shipka, Dumplin‘s Odeya Rush, The Get Down‘s Shameik Moore, Santa Clarita Diet‘s Liv Hewson, and You Get Me‘s Anna Akana are joined by Dora the Explorer‘s Isabela Moner, Spider-Man: Far from Home’s Jacob Batalon, and more for a wintry romance perfect for this time of year.

Directed by Luke Snellin, the film follows a group of high school seniors as they deal with love and heartbreak during the course of a prolonged snowstorm. It would be easy to dismiss this as a lot of fluff, and maybe that’s what it will turn out to be, but Netflix has been knocking these movies out of the park. People love them, and this is like getting three different movies in one with such a large and diverse ensemble.

SYNOPSIS: When a snowstorm hits a small midwestern town on Christmas Eve, a group of high school seniors find their friendships and love lives colliding thanks to a stranded pop star, a stolen keg, a squad of competitive dancers, a mysterious woman covered in tin foil, and an epic party at the local Waffle Town. Come Christmas morning, nothing will be the same. Based on the best-selling book by John Green, Maureen Johnson, and Lauren Myracle. 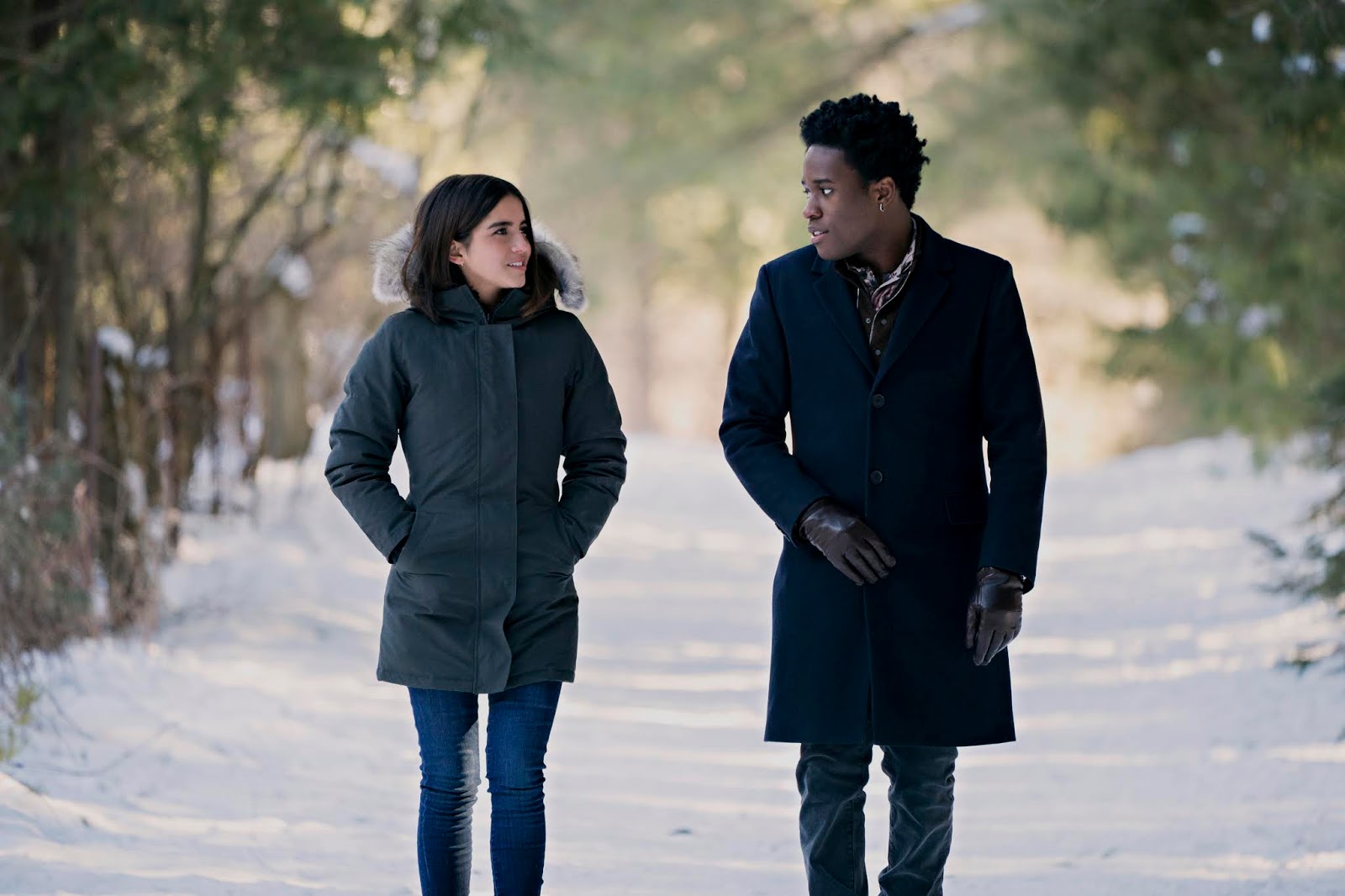