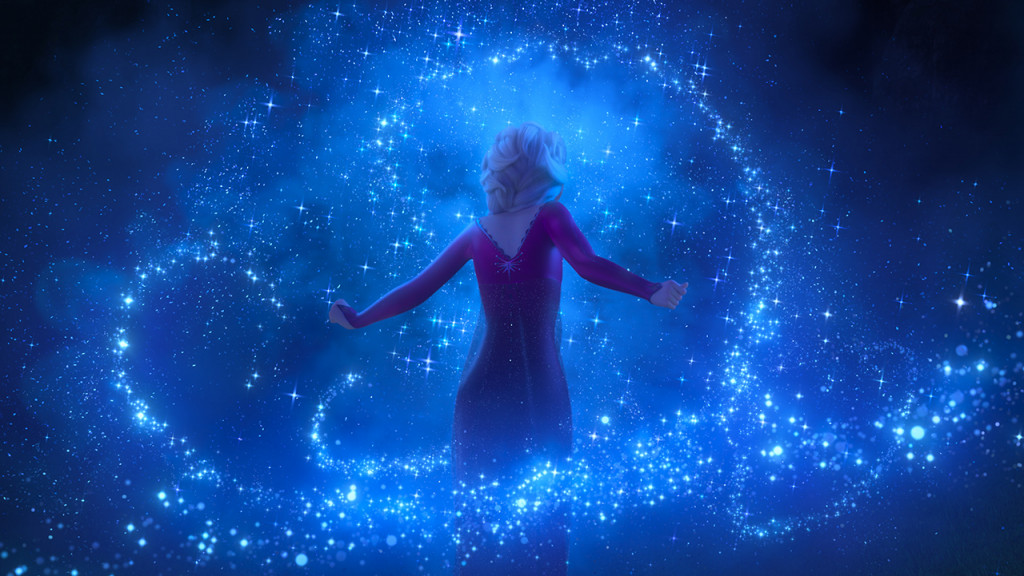 Are you ready to “Let it Go”, again? It was inevitable there’d be a sequel to 2013’s massive hit Frozen after it earned an incredible $1.2B worldwide. I know numbers like that are a regular thing for Disney nowadays, but it’s still pretty rare when an original property pulls it off. Can that level of success be reached by Frozen 2?  Probably, yeah.

The latest trailer further expands on an adventure that will take Elsa, Anna, Kristoff, Olaf and Sven, on a dangerous journey to a faraway land to uncover the mystery of Elsa’s incredible powers. It continues to look like a secret chapter of some X-Men story to me, and as someone who wasn’t the biggest fan of Frozen that is a very good thing.

Idina Menzel, Kristen Bell, Josh Gad, and Jonathan Groff are back voicing their beloved characters, joined by Evan Rachel Wood, Sterling K. Brown, Alfred Molina, Martha Plimpton, Jason Ritter, and Santino Fontana. Jennifer Lee and Chris Buck are back to direct, as well. Why would you ever break up a winning team?