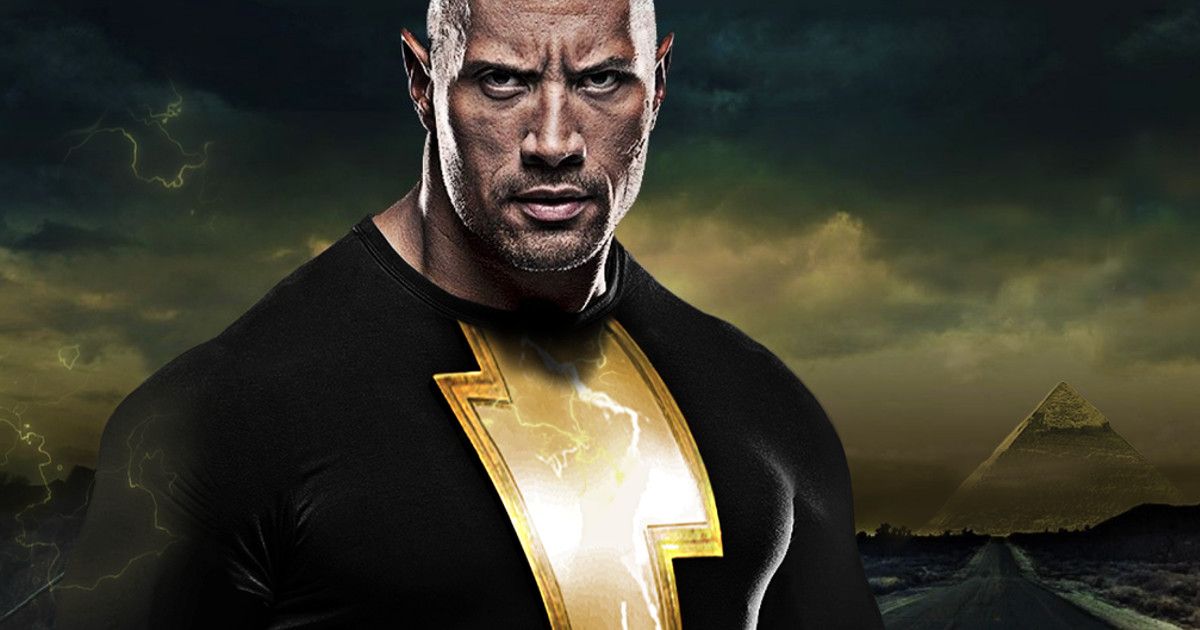 Since pretty much the start of the Golden Age of comic-book movies it’s been rumored that Dwayne “The Rock” Johnson would be taking on the mantle of Shazam’s arch-enemy Black Adam. The project came and went, came and went, over and over again with little tidbits dropped here and there on Twitter or Instagram just to keep that light aflame. We thought he was a sure thing when Shazam! went into production…hell I’m still surprised we didn’t get a mid or post-credits scene with a reference to the iconic villain (and sometime anti-hero). Alas, that came and went…now, once again thanks to social media, we have word from the title star himself that production actually has a start date (or start month really) and the Black Adam film will go into production in July 2020. That most likely gives us a 2022 release date so it’s still a long way away but it’s good to know there’s at least a roadmap. I’m extremely interested to see how the character is handled, if he is a total villain it will be a first for The Rock, who hasn’t really had a heel turn since his time in the WWE (then WWF) in the late 90’s. I hope they do go that way, the People’s Champ’s charms haven’t spoiled yet but it would still be nice to see him do something a bit different.

Very cool man, thank you.
Amazing detail.
This project has been with me for over 10yrs?⚡️
Production begins this July.
Appreciate the support. #blackadam #dc https://t.co/h8TPXMbcTx