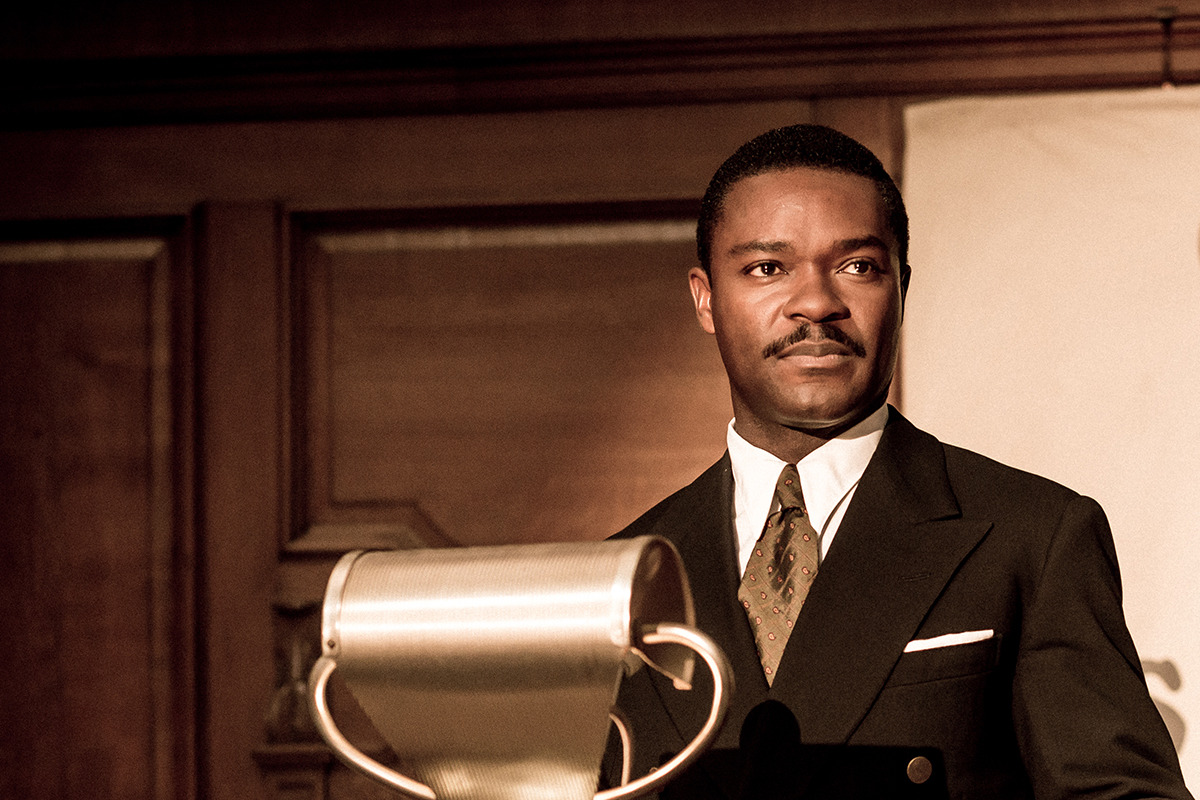 In what must be a coordinated effort by Hollywood to needled Trump by giving his political rivals multiple film and TV projects, Deadline reports that Bill Clinton’s bestselling novel The President is Missing is getting a Showtime series pilot. Set to play the titular prez is Emmy and Golden Globe-nominated actor David Oyelowo.

The President is Missing may sound pretty dumb, and maybe it is, I don’t really know. But it sold millions of copies last year, probably due to having Clinton’s name on the cover, as well as that of his co-writer James Patterson. Oyelowo will play a powerless and politically aimless Vice President who is thrust into the Presidency midway through the first term, even though he wants no part of the job. He steps right into a secret, world-threatening crisis inside and outside the White House, attacked by friends and enemies alike.

Oyelowo will not only star but exec-produce alongside Clinton, Patterson and surprisingly Mission: Impossible director Christopher McQuarrie. So far Showtime has only ordered a pilot episode, but if it does well expect them to quickly take it to series.