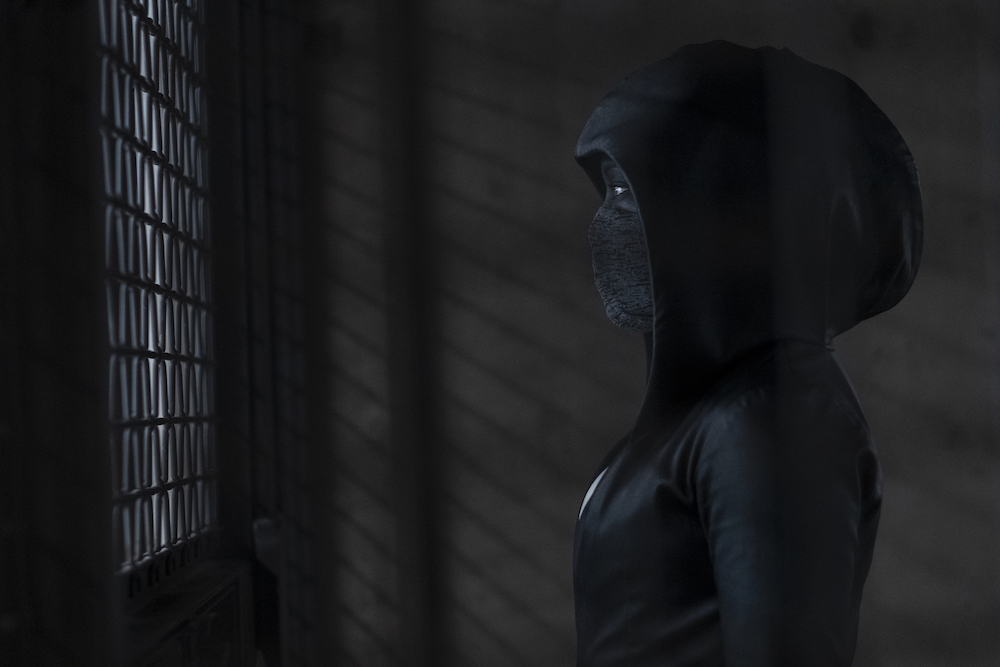 Adapting a classic like Alan Moore and Dave Gibbons’ Watchmen is no easy task. The 1980s comic deconstructed the entire superhero genre in a way that redefined the entire comic book industry, with repercussions still felt today. So maybe that’s why for HBO’s new Watchmen TV series Damon Lindelof has decided to kinda do his own thing.

A new trailer for Lindelof’s reimagined Watchmen shows a very different world, one set years after the original comic’s events. Certain familiar aspects remain, however, such as the idea of costumed heroes being perceived as vigilantes. But with these masked crime-fighters shunned for so long, what happens when they are suddenly embraced once more? The question, as always, is “Who watches the Watchmen?”

I think most intriguing of all is Regina King as Angela Abar, who hides under a mask and tracks down a terrorist group with an obvious resemblance to the ink-blotted vigilante Rorschach. She’s joined by a stellar cast that includes Don Johnson, Tim Blake Nelson, Louis Gossett Jr., Jeremy Irons, Yahya Abdul-Mateen II, Jean Smart, and Robert Redford.

SYNOPSIS: Set in an alternate history where masked vigilantes are treated as outlaws, WATCHMEN, from executive producer Damon Lindelof (Emmy® winner for “Lost”; HBO’s “The Leftovers”) embraces the nostalgia of the original groundbreaking graphic novel of the same name, while attempting to break new ground of its own. Nicole Kassell directs the pilot from a script written by Lindelof.