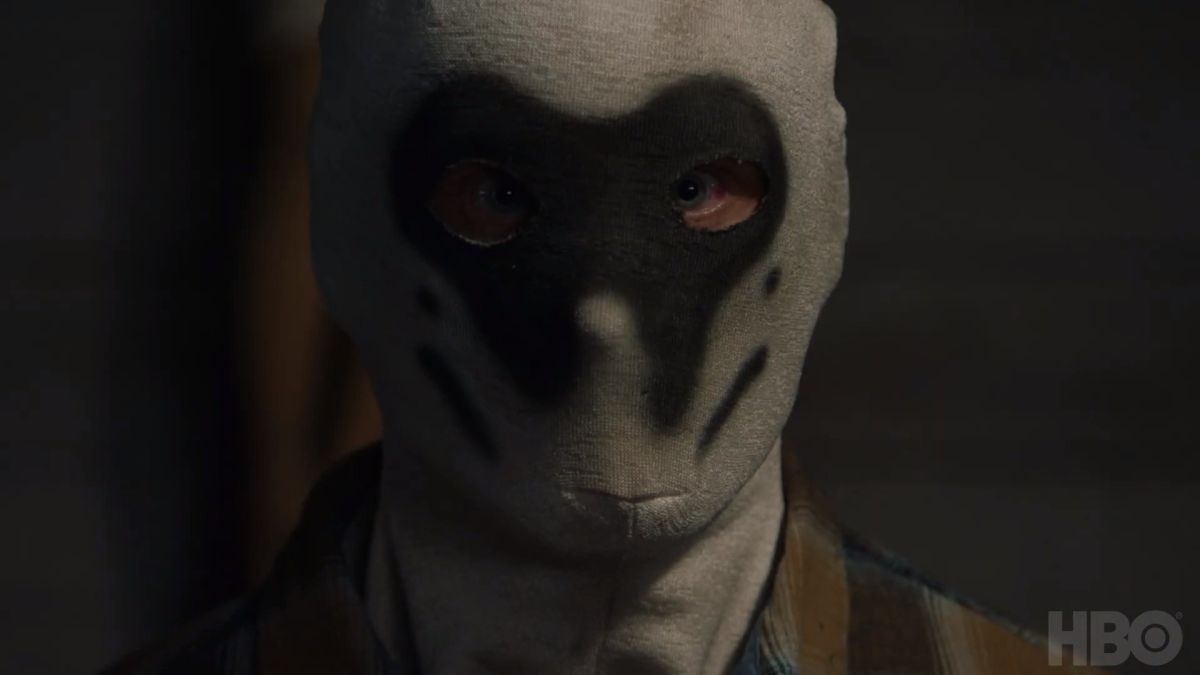 Get ready, the Doomsday Clock has begun counting down. HBO has announced a premiere date for Damon Lindelof’s “remixed” version of Watchmen. The 9-episode first season will launch beginning on Sunday, October 20th at 9pm EST, and the hope for the network is that they’ve found their new can’t-miss show on the level of Game of Thrones. The reveal was made in a teaser featuring the infamous “Tick Tock” of a countdown clock, a recurring theme in Alan Moore’s classic graphic novel.

SYNOPSIS: Set in an alternate history where masked vigilantes are treated as outlaws, WATCHMEN, from executive producer Damon Lindelof (Emmy® winner for “Lost”; HBO’s “The Leftovers”) embraces the nostalgia of the original groundbreaking graphic novel of the same name, while attempting to break new ground of its own.

As his work on Lost and The Leftovers has shown, Lindelof can be a very frustrating longform storyteller. I’m sure the first season of Watchmen will be insane as all of his twists on the Alan Moore/Dave Gibbons classic make an impact, but what happens for season two?