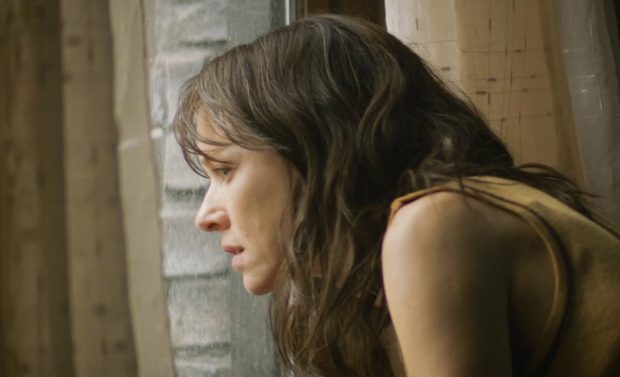 This year’s Sundance Film Festival saw Naomi Watts and rising star Kelvin Harrison Jr. star in Luce, which emerged to be one of the year’s top dramas. So much attention was focused on it that many, including myself, totally missed that they had another movie in Park City that may be on the verge of being released now. The Wolf Hour is a psychological thriller that finds Watts as a shut-in during the infamous “summer of Sam” in the 1970s.

Written and directed by Alistar Banks Griffin, the film follows an agoraphobic woman as she suffers a mental breakdown during the summer of 1977 when the Son of Sam killer was terrorizing New York City. Throw in the sweltering heat and a city-wide blackout and you’ve got the components for a nerve-racking Hitchcockian experience.

Watts is clearly the headliner here, while Harrison’s role is probably pretty small. They’re joined by Emory Cohen, Jennifer Ehle, Jeremy Bobb, and Brennan Brown. Anything that puts Watts in the spotlight has to be seen as a possible sleeper, so here’s hoping we get this sooner rather than later.

The Wolf Hour doesn’t have a release date but this trailer suggests its release is near.