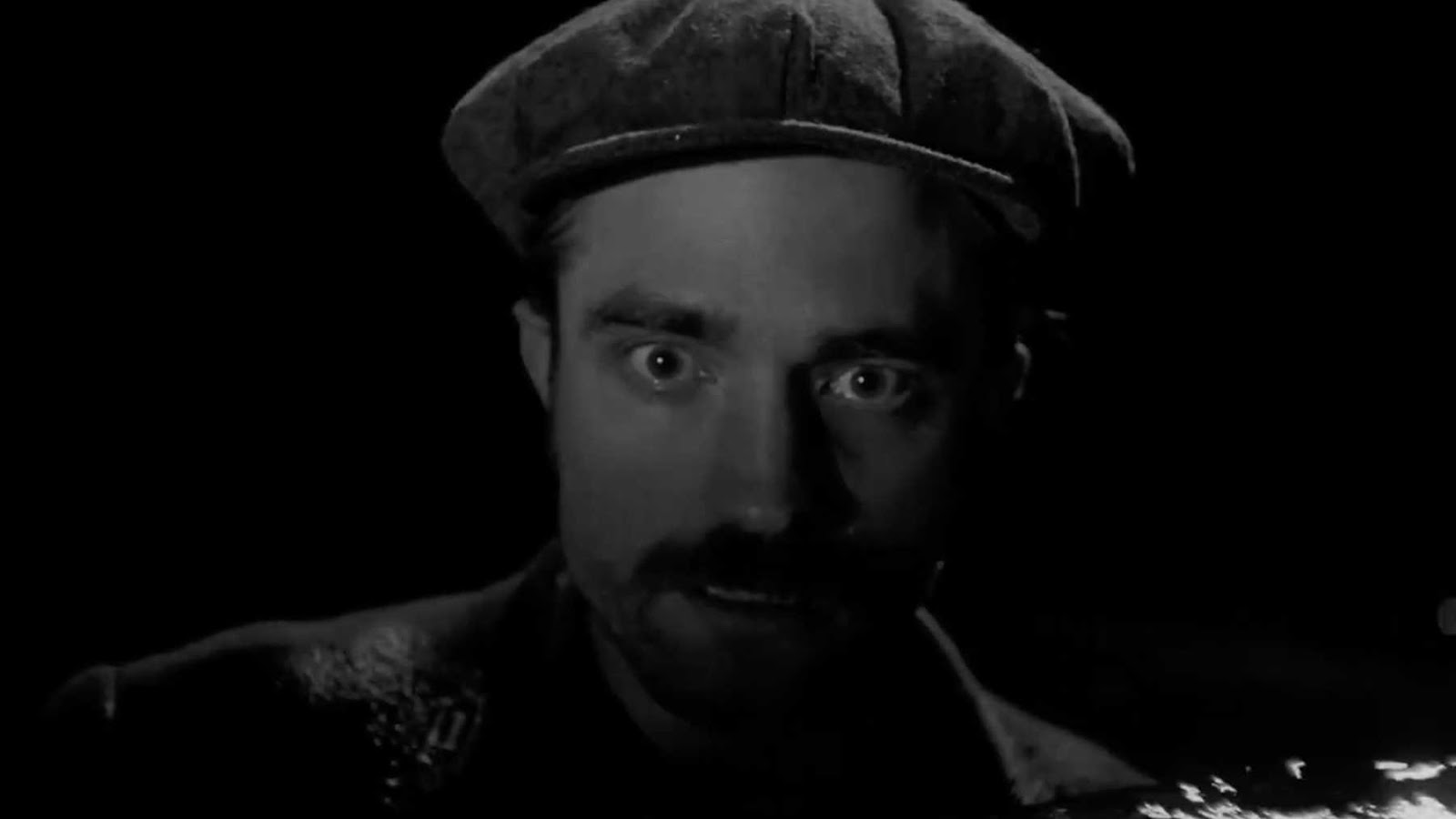 Robert Eggers rode the tidal wave of good Sundance reviews for The Witch all the way to it becoming one of the most successful indie films of that year. Now the same is happening for his followup, The Lighthouse, his black-and-white thriller that has earned rave response in both Cannes and TIFF for the ringer it puts Robert Pattinson and Willem Dafoe through.

Pattinson and Dafoe find themselves as lighthouse keepers rapidly descending into madness while stuck on a remote New England island in the 19th-century. The new footage in this teaser shows the extent to which both men spiral out of control, all done in haunting 35mm that makes seeing it on the big screen essential.

SYNOPSIS: From Robert Eggers, the visionary filmmaker behind the modern horror masterpiece The Witch, comes this hypnotic and hallucinatory tale of two lighthouse keepers on a remote and mysterious New England island in the 1890s.