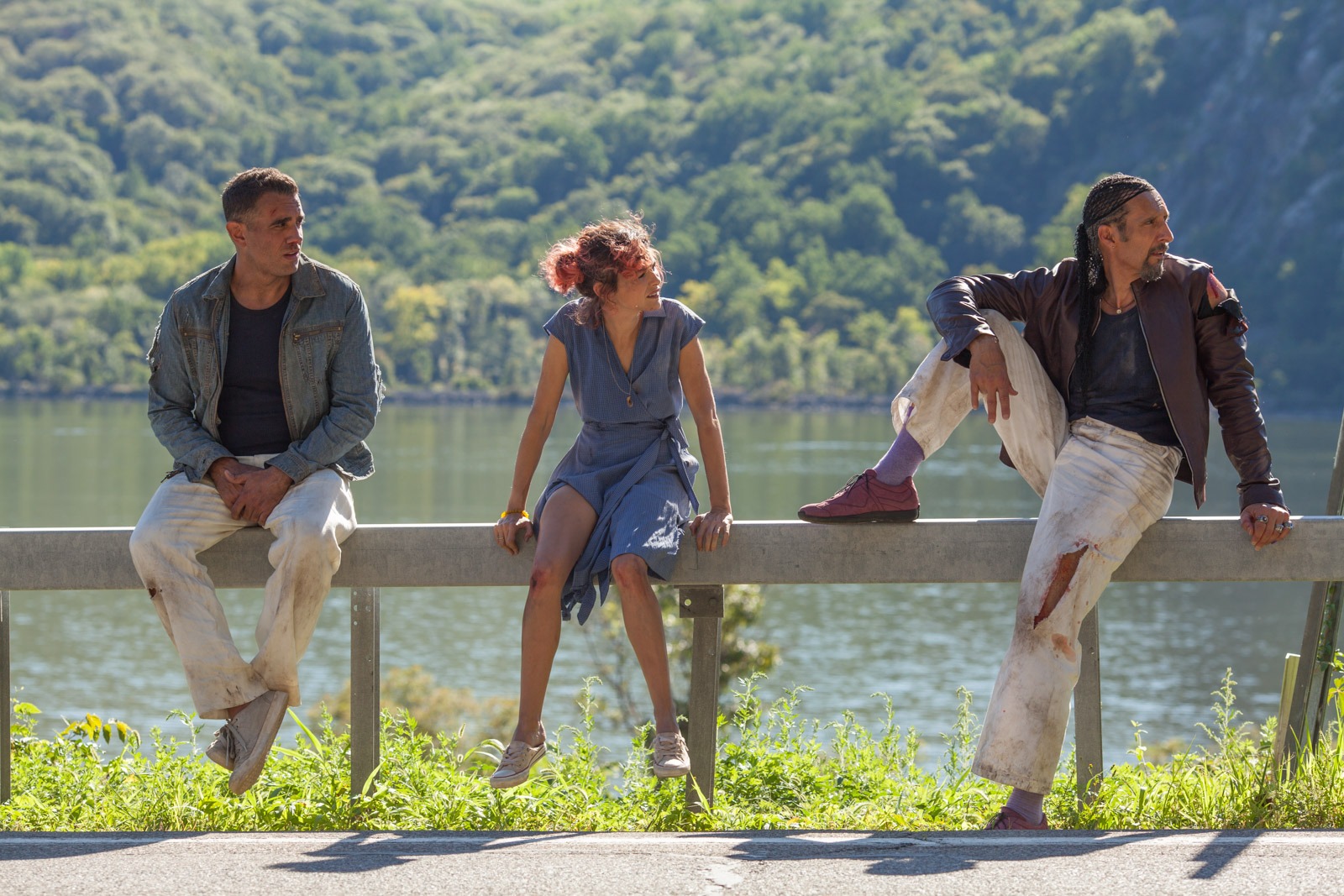 One of the strangest films to arrive next year (or any year, for that matter) is The Jesus Rolls, which I swear isn’t some faith-based shit from the makers of Fireproof. It’s actually a followup to the classic Coen Brothers comedy, The Big Lebowski, but the only character you’ll recognize is John Turturro’s bowling-obsessed ex-con Jesus Quintana. Turturro decided to continue on with the character in a brand new story set in the same universe.

However, that’s all the Coens have to do with it as this is Turturro’s show. He wrote and directed the film which is based on the 1974 comedy Going Places, and follows Jesus and other misfits as they get in over their heads with a gun-toting hairdresser. Joining Turturro are French icon Audrey Tautou, Bobby Cannavale, Jon Hamm, Christopher Walken, Susan Sarandon, Pete Davidson, Sonia Braga, and JB Smoove.

A new trailer for the film is out, and while Turturro definitely shot it in English, the trailer is in Italian. Whomp whomp. Still, it’s the best look yet and we’ll update this post when a new version comes out.

SYNOPSIS: THE JESUS ROLLS follows a trio of misfits whose irreverent, sexually charged dynamic evolves into a surprising love story as their spontaneous and flippant attitude towards the past or future backfires time and again, even as they inadvertently perform good deeds. When they make enemies with a gun-toting hairdresser, their journey becomes one of constant escape from the law, from society and from the hairdresser, all while the bonds of their outsider family strengthen.

‘Jolt’ Trailer: Kate Beckinsale Gets Charged Up For Revenge In Her Return To Action Flicks