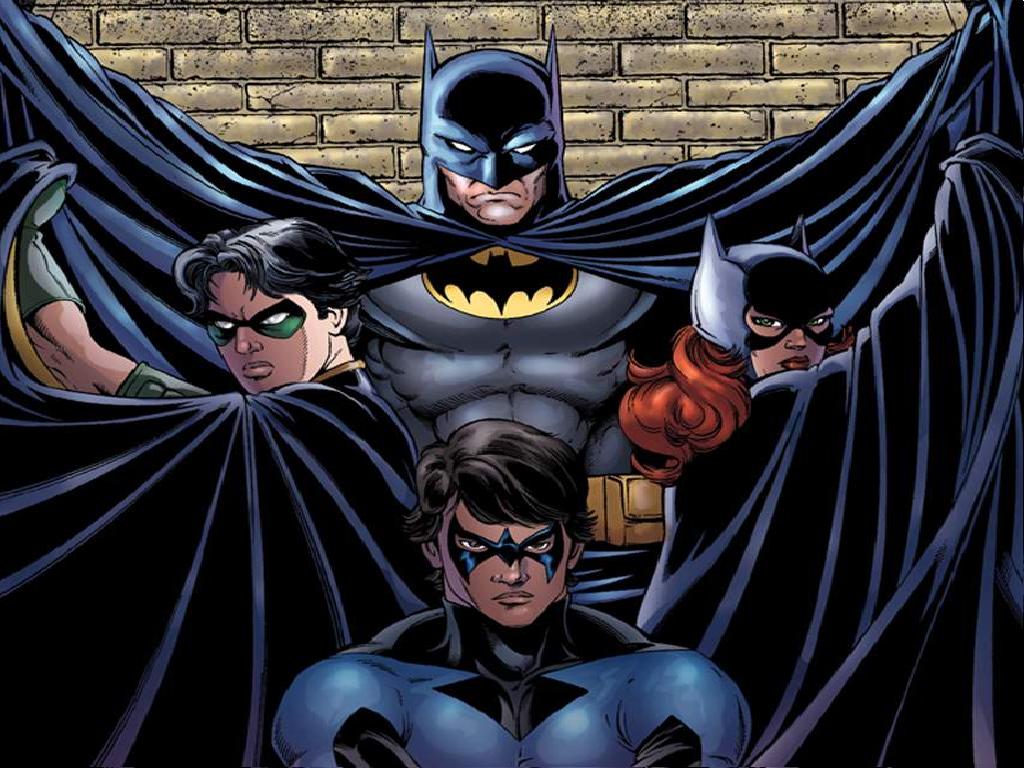 One of the mysteries surrounding Matt Reeves’ The Batman has been solved with the casting of Robert Pattinson, but others still remain. Chief among them is whether this movie will be part of a larger franchise, or simply be a one-off similar to Joker. Forbes has dropped a report full of speculative bits that suggest this will be a much bigger movie than the simple detective story we’ve been led to believe Reeves was pursuing.

Other than Pattinson, the only casting we’ve heard about is Jeffrey Wright possibly playing Commissioner Jim Gordon, and that seems closer to a done deal than talk of Jonah Hill as the Riddler. But beyond that all we’ve heard is to expect many of Batman’s Rogues Gallery to show up. with Catwoman, Two-Face, and Penguin among them. The reason for so many villains is that Reeves and Warner Bros. are looking far ahead on this one, with the possibility of a trilogy and beyond.

As part of this extensive story, Reeves wants to really flesh out the world of Gotham, and that includes the possible introduction of Batgirl, tying into her solo movie which is in the works, and Dick Grayson aka Robin aka Nightwing, who has a movie currently on hold. Part of the reason for halting the Nightwing movie is to give Reeves time to decide if he wants to introduce the character or not, but the report goes on to say “Dick Grayson is expected to make an appearance in one of the Reeves movies, probably in the form of an origin story.”


Batgirl currently has a writer in Christina Hodson, who wrote Birds of Prey which has the Cassandra Cain version of Batgirl in it. Presumably, Reeves’ movie would stick to the O.G. Batgirl, Barbara Gordon, who happens to be the daughter of Jim Gordon.  It’s interesting that Warner Bros. was reportedly looking to cast a “Kristen Stewart type” to play Batgirl, only to cast her Twilight co-star Pattinson as Batman soon after. I feel like they’re maybe trying to bring those two back together somehow.

These sound like some ambitious plans, and I think we know Warner Bros’ track record when they try to get ambitious with their DC Comics movies. It usually ends up going very poorly. But this is a new era and maybe things will be different?   The Batman is currently scheduled open on June 25th 2021.