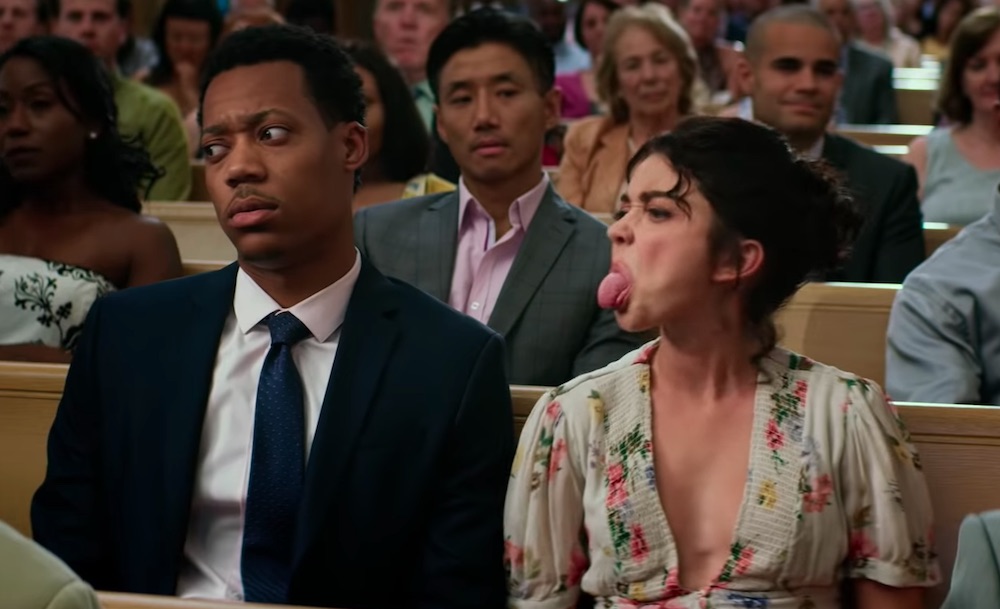 There’s a period of time in every person’s life, between their late 20’s to mid 30’s, where every summer is wedding season. In come the invitations, gift registries, hotel reservations, and lifelong commitments, causing every young person to reflect on love, their life choices and their futures. With the rise of hookup culture, polyamory and open marriage making waves in millennial and Gen-Z communities, it’s natural for the idea of marriage to be questioned on screen. In comes The Wedding Year, a clumsy comedy that tries to capture this unique perspective on marriage by one couple juggling seven weddings and their relationship in the course of a single year.
Starting at the beginning of Mara and Jake’s relationship (Sarah Hyland and Tyler James Williams) and following them through these weddings and to their own eventual engagement, the film struggles to find smooth storytelling. The film reads more like a millennial Instagram story than an actual movie, the story told in often incoherent bits, feeling disjointed and emotionally all over the place. Too many drone shots of L.A., the emotional foundation of the relationship is not established well and its lead Mara is not relatable but unlikeable. Her valid fears on marriage come off as whiney, she’s not a great friend, there’s nothing done to get the audience on her side. The film tries to coherently portray current millennial views on marriage and love through this character and fails miserably. 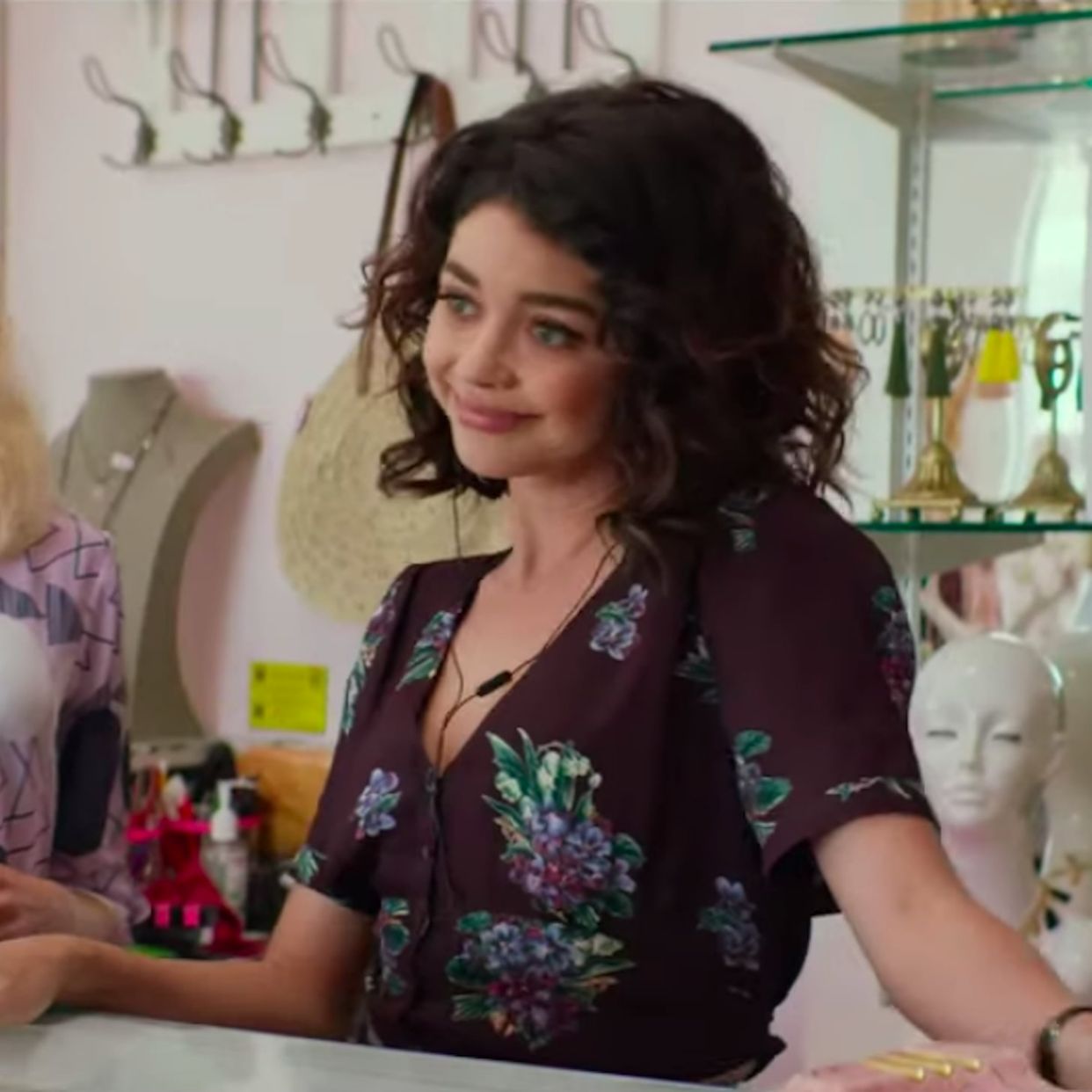 It’s not that this concept doesn’t work because it does. Earlier this year, Plus One, a film starring Jack Quaid (The Boys) and Maya Erskine (Pen15) about two friends in denial about their feelings for each other, was released. Over the course of many weddings, their characters fell in love while trying to wrap their heads around modern relationships and marriage. The story flowed together and had genuinely authentic and funny moments. Its understated nature added to its authenticity and its characters were not one dimensional. If Plus One is how millennials are, then The Wedding Year is how Baby Boomers and Generation X perceive them to be.
Despite well-intentioned but underused supporting actors like Anna Camp, Wanda Sykes and Keith David, the film doesn’t have much to stand on. A choppy and cliched script and lack of characterization and archetypal character depictions keep it from being anything meaningful.
Rating: 1.5 out of 5