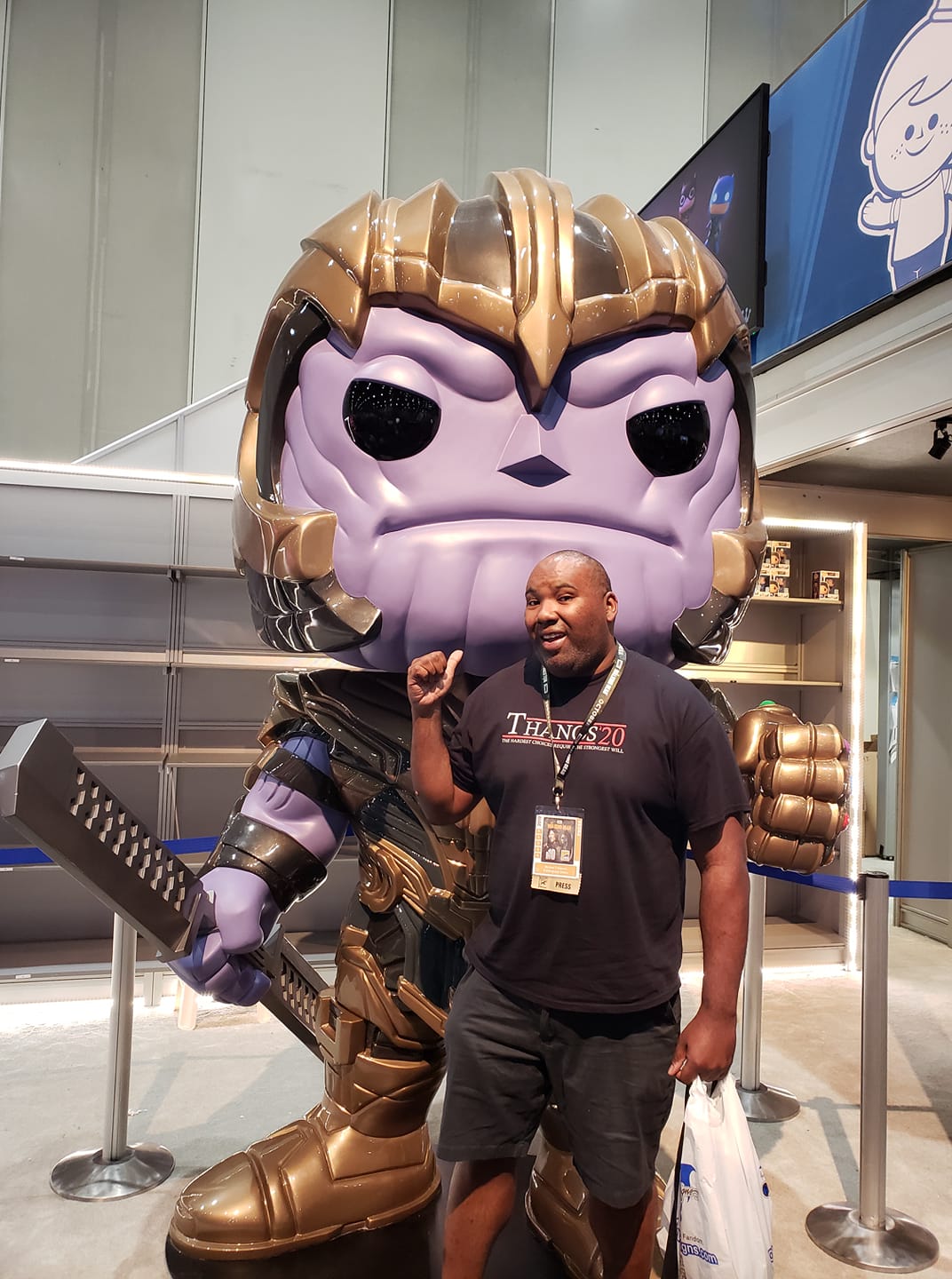 Hey, what’s your fandom? Whatever it is, there’s a line of Funko Pop! figures just for you. The little collectible bobbleheads are everywhere you turn and pretty much unavoidable. They’re fairly inexpensive (except for the rare ones), easy to find, and encompass every corner of pop culture. For a guy like me with too many favorites, it’s very easy to get a collection numbering in the hundreds. You might love them, or you might hate them, but Funko is soon coming to the big screen courtesy of Warner Bros.

Earlier this year we learned of early work on a Funko movie at Warner Bros. Animation, and now Deadline has word on the actual creative team behind it. The script will be penned by Teddy Newton, an animation vet who has worked on The Iron Giant, Ratatouille, and more. Behind the camera is The Emperor’s New Groove director Mark Dindal.

It’s unclear what the movie will entail, but consider what Warner Bros. was able to do with The Lego Movie, mashing up characters from every corner of the pop culture spectrum. They’ve long had a partnership with Funko, producing figures for practically all of their DC Comics heroes, Harry Potter, and many more. You have to imagine they’ll jump at the chance to have Superman wander into the world of Blade Runner 2049 or something.

I’d pay to see that. Actually, judging by the tidal wave of Funkos I’ve got all over the place here, I already have paid for it about a thousand times over.