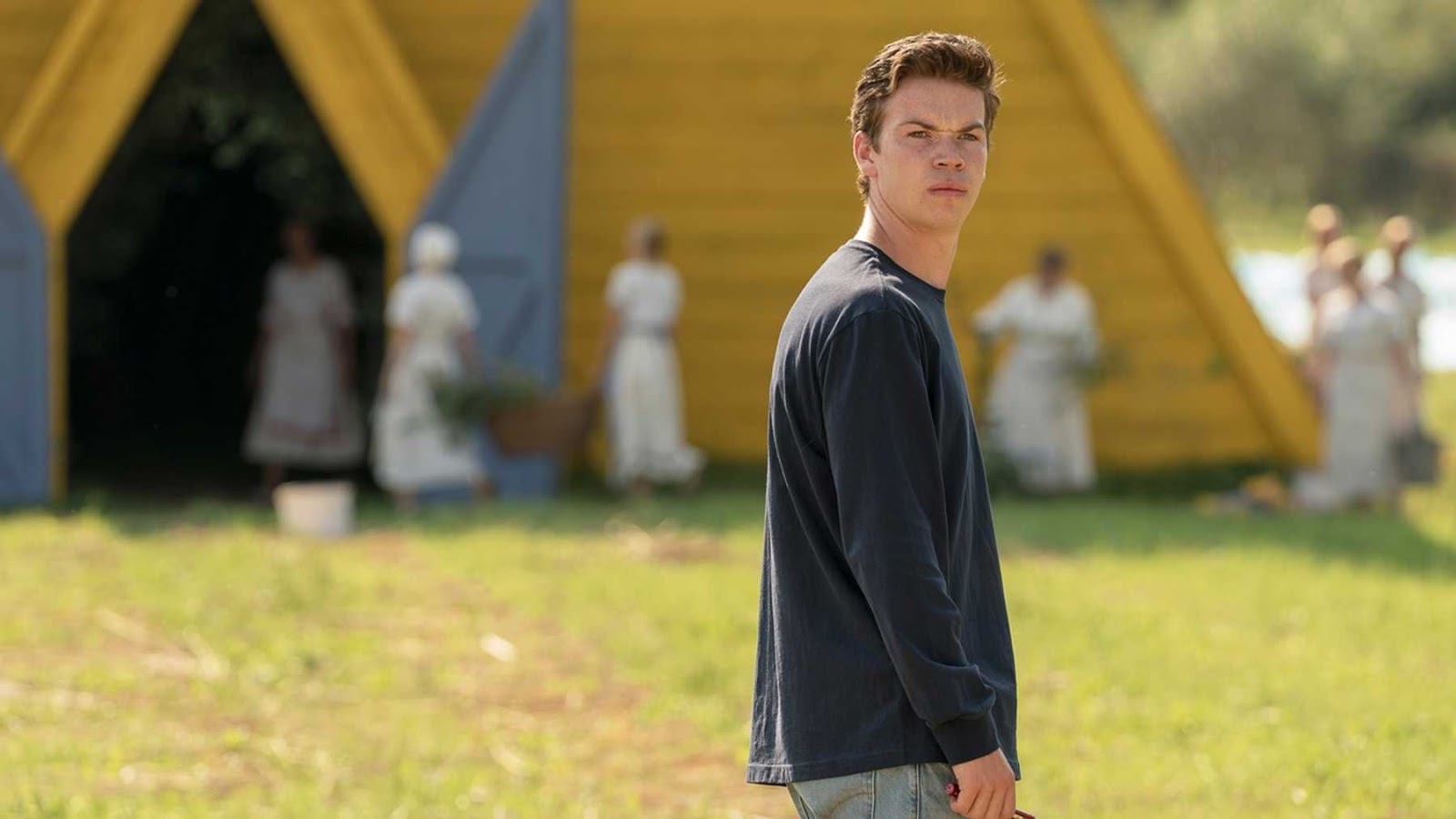 Details on Amazon’s massive Lord of the Rings TV series remain shrouded, which is to be expected at this point. They’ve invested a ton of money, reportedly more than $1B, and it pays to keep information close to the vest. But we are starting to see a cast emerge, as Will Poulter becomes the biggest name to sign on.

Variety reports Poulter will take a lead role in the Lord of the Rings series, although information on his character remain a mystery. Poulter is best known for his roles in a pair of franchises, The Maze Runner and The Chronicles of Narnia, not to mention hit comedy We’re the Millers. He can be seen in theaters right now in the director’s cut of Midsommar.

The series’ braintrust includes writers JD Payne and Patrick McKay, with stories set during The Second Age long before events seen in Peter Jackson’s movies.  Poulter joins Markella Kavenagh as the only actors cast so far.