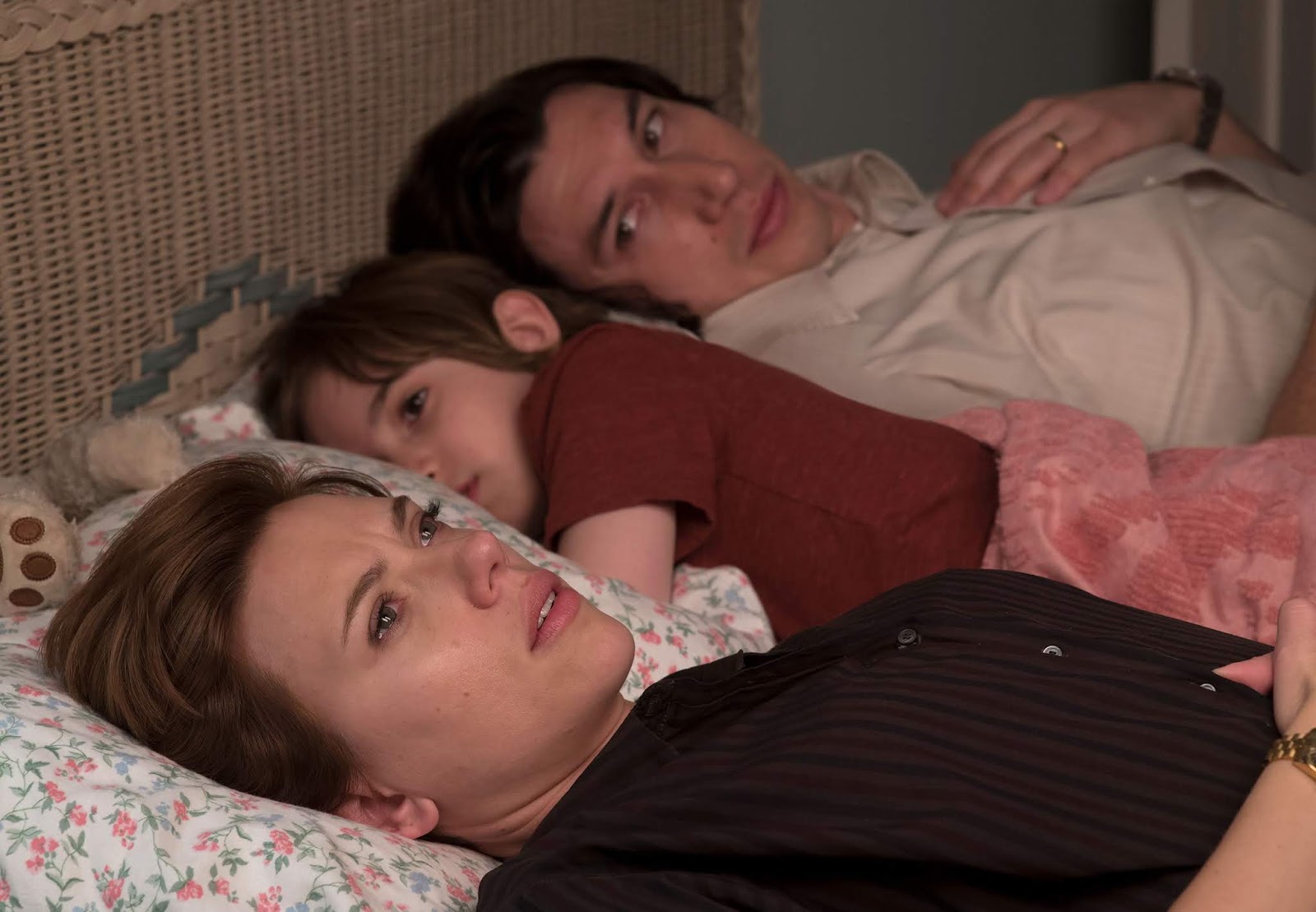 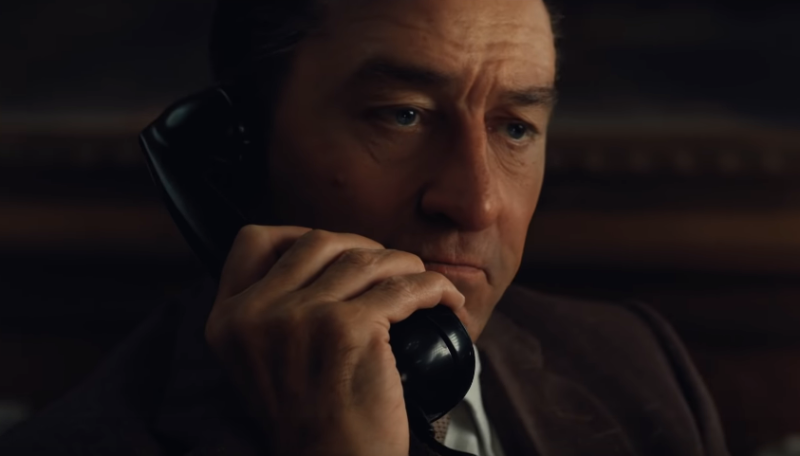 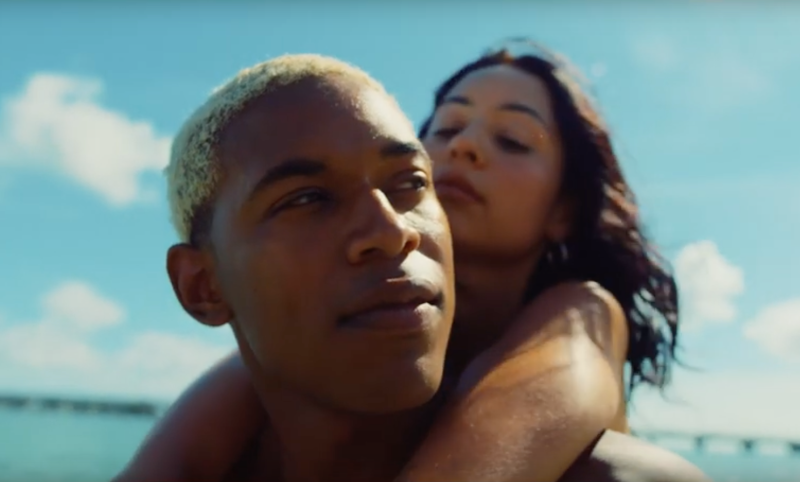 Noah Baumbach will be on hand to be honored with the Spotlight Director Award for his extensive body of work on human dramas including The Squid and the Whale, Greenberg, and Frances Ha. Grammy-winning composer Terence Blanchard will be given the Distinguished Composer Award during a tribute concert celebrating his career. He’s scored many of Spike Lee’s films including Chi-Raq, BlacKkKlansman, 25th Hour, and Inside Man.

Screenwriter Anthony McCarten will be on hand to receive the Distinguished Screenwriter Award. His latest film The Two Popes will also play at the festival, as his previous drama Darkest Hour did in 2017.

The Middleburg Film Festival runs from October 17th to October 21st. As usual, we will be on hand providing coverage of as many movies as possible, as it’s firmly one of the best festivals in the country and we are proud to have a close association with it.  If you’re planning to attend, go to www.middleburgfilm.org now for ticket packages and other information. A full schedule will be released in early October.