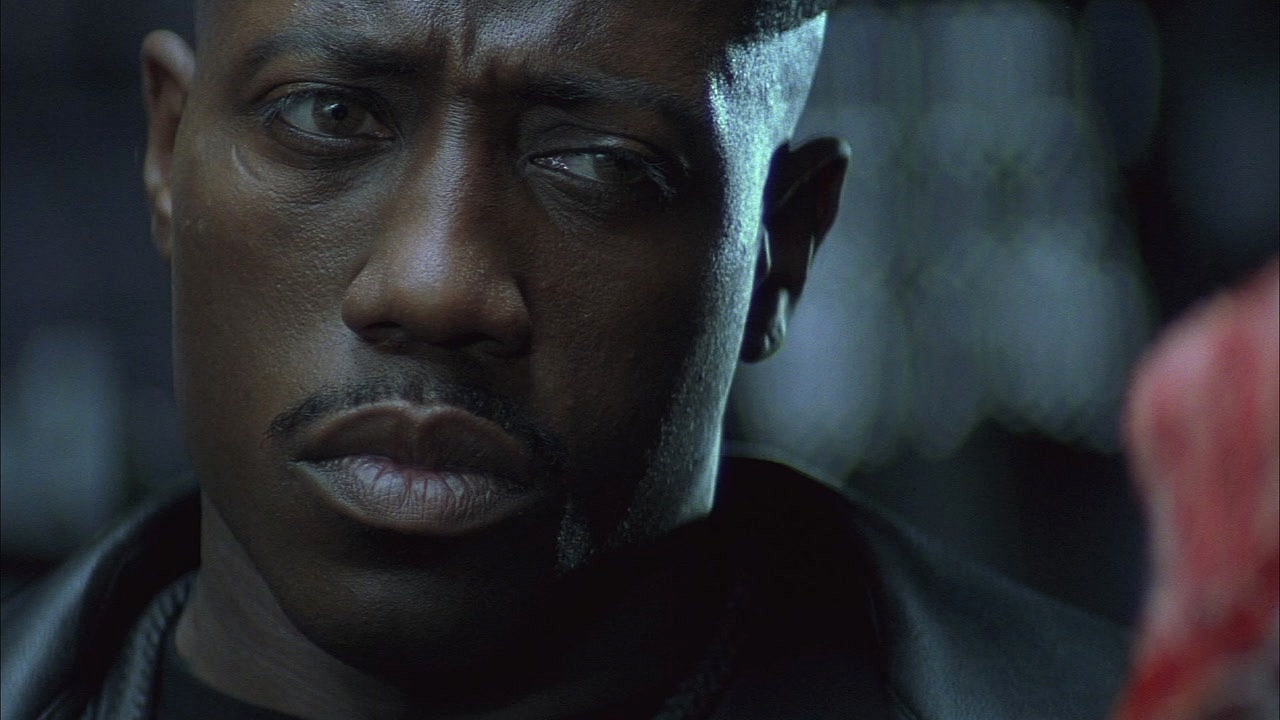 So if you’re Wesley Snipes and the role you made famous, that of Marvel universe vampire superhero Blade, has been given to somebody else? You join Eddie Murphy in the upcoming sequel to one of the ’80s most beloved comedies, Coming to America.

THR reports Snipes will join Murphy and Arsenio Hall in Coming to America 2, the long-awaited (??) sequel to the 1988 classic comedy about African prince Akeem who comes here to find a bride. Newly announced as reprising their roles are James Earl Jones as Murphy’s father King Joffe Jaffer, and Paul Bates as manservant Oha. THR adds that Rick Ross, Leslie Jones, and Kiki Layne are also new additions to the cast. Snipes is reported to be playing General Izzi, a neighboring country’s ruler.

Plot details are slim but Akeem is expected to return to the States to find his long-lost son, a street-savvy Queens native named Lavelle. Jones’ role must be a small one as it’s the King’s dying wish for Akeem to ascend to the throne and groom Lavelle to be a prince. So don’t be surprised if all of this leads to Akeem and Lavelle returning to the fictional Zumunda for some fish-out-of-water humor, because that’s what these movies do.

Behind the camera is Craig Brewer with a script by black-ish creator Kenya Barris. Coming to America 2 opens December 18th 2020. Snipes can be seen later this year alongside Murphy in Netflix’s Dolemite is my Name.