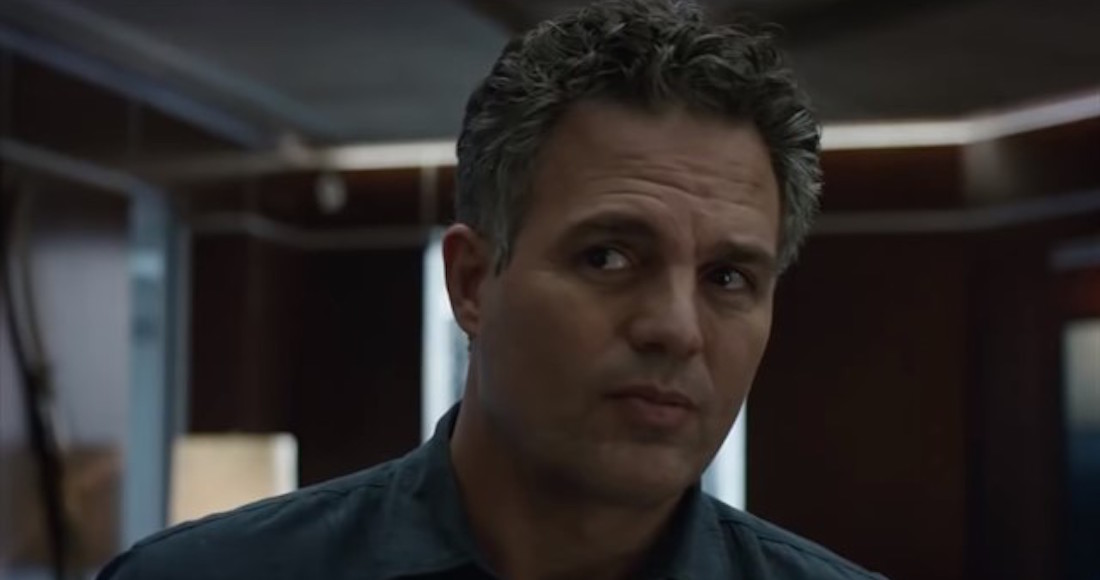 Todd Haynes’ last film Wonderstruck didn’t make the awards season impact many were hoping for, but Focus Features is banking that his next one will. Focus Features will release legal thriller Dark Waters, which stars Mark Ruffalo and Anne Hathaway, into theaters beginning November 22nd, expanding a week later on November 29th.

The film is based on the DuPont chemical scandal which saw an attorney uncover a startling connection between a series of mysterious deaths and one of the world’s largest corporations.

SYNOPSIS: Inspired by a shocking true story, a tenacious attorney (Ruffalo) uncovers a dark secret that connects a growing number of unexplained deaths due to one of the world’s largest corporations. In the process, he risks everything – his future, his family, and his own life – to expose the truth.

The week before Thanksgiving is always a competitive one and this year is no different. Dark Waters finds itself opening against Frozen 2, A Beautiful Day in the Neighborhood, and 21 Bridges.