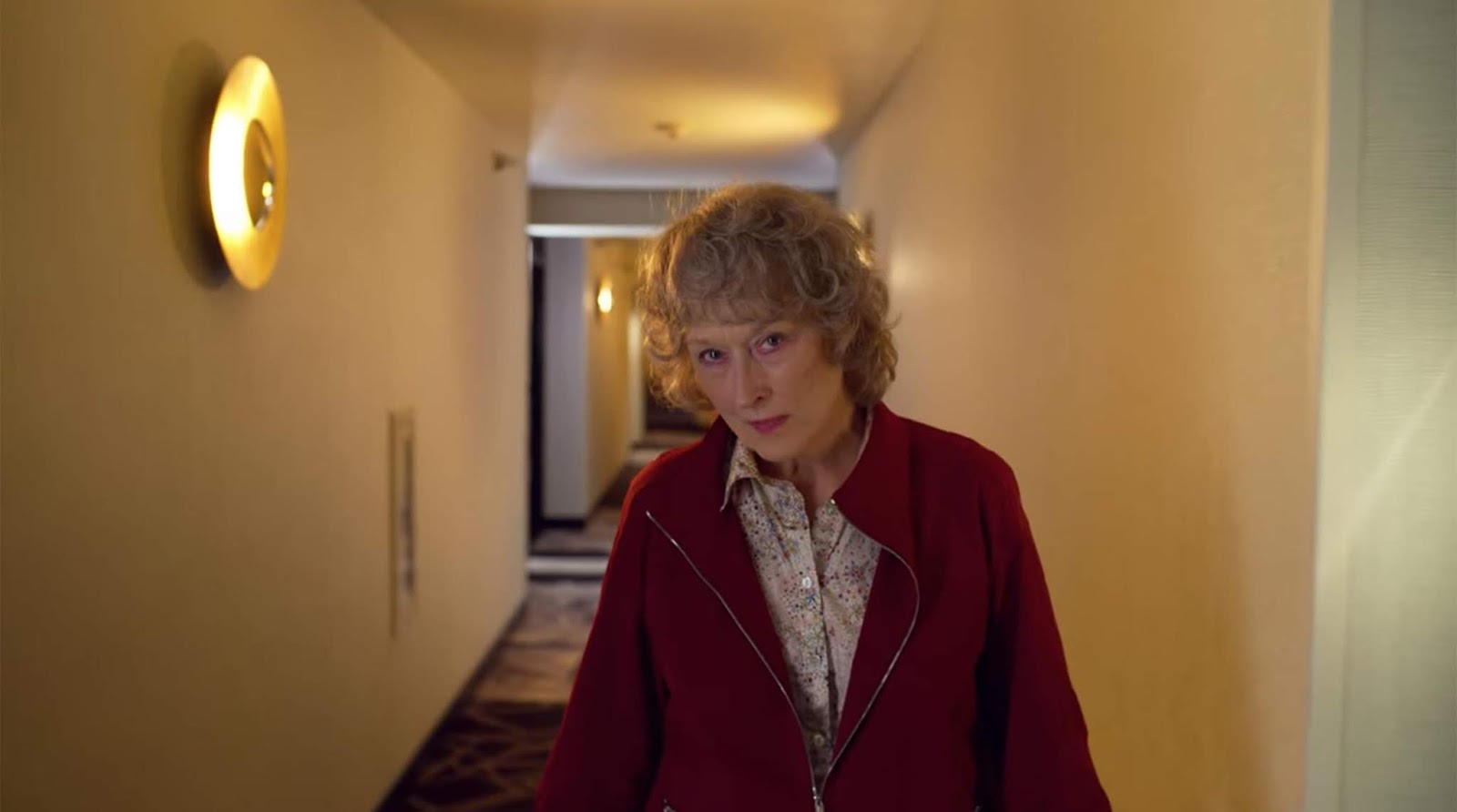 The combination of director Steven Soderbergh, a cast that includes Meryl Streep, Gary Oldman, and Antonio Banderas on a weighty subject as the Panama Papers has to promise a truly heavyweight drama, right? Well, maybe, but the trailer for The Laundromat looks closer to Soderbergh’s recent comedic efforts such as The Informant! This isn’t at all what was expected, which is, ironically, exactly what we should come to expect from Soderbergh at this point.

The Laundromat is penned by Scott Z. Burns, who has his own awards season contender coming up with The Report. Burns has adapted the 2017 book by Jake Bernstein on the Panama Papers leak, which exposed an offshore tax scheme for the world’s wealthy and elite. Meryl Streep plays a widow who begins to unravel the corruption after her vacation is ruined, while Oldman and Banderas are the charismatic Mossack Fonseca lawyers laughing all the way to the bank. The film also stars Jeffrey Wright, Sharon Stone, David Schwimmer, Robert Patrick, Will Forte, Melissa Raunch, and more.