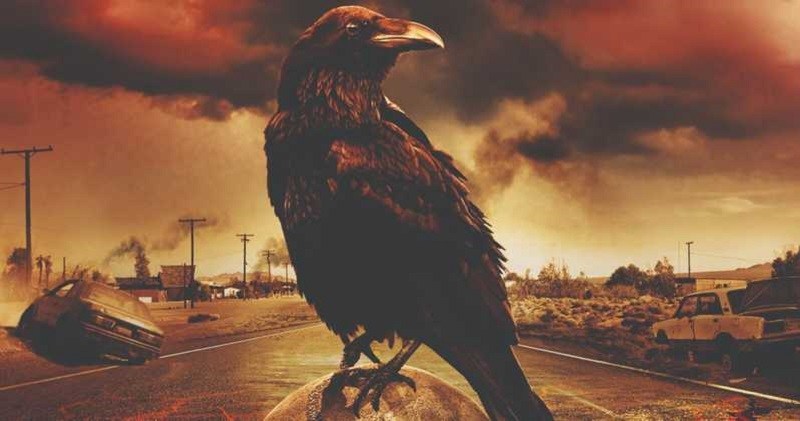 CBS All Access has gotten into the Stephen King business, realizing that anything with the author’s name on it is huge right now. They’re developing a series adaptation of the author’s epic tome, The Stand, with The Fault In Our Stars director Josh Boone directing and co-writing each episode. Well…except for the final one, because Boone has gone and found the perfect guy to pen the finale: King himself.

Stephen King has been hired to write the 10th and final episode of the series. And this won’t just be a straight adaptation of his novel’s conclusion, but specifically a brand new ending that will take the story beyond where his book left off. This is expected to be a significant part of the episode and not just some epilogue tacked on at the end.

CBS All Access’ Julie McNamara said, “For fans of the book who have wondered what became of the survivors of the stand, this episode will contain a story that takes us beyond the book to answer those questions. A continuation to ‘The Stand;’ we can’t wait to share that with the world.”


The Stand takes place in a post-apocalyptic future where humanity has been decimated by plague, and the few survivors are pulled into a fierce struggle between good and evil, embodied by the benevolent Mother Abigail and the sinister Randall Flagg, the Dark Man.

James Marsden, Amber Heard, Odessa Young, and Henry Zaga are the only confirmed cast at this point, but The Stand has a ton of characters so expect that to change. No premiere date has been set at this point. [Deadline]