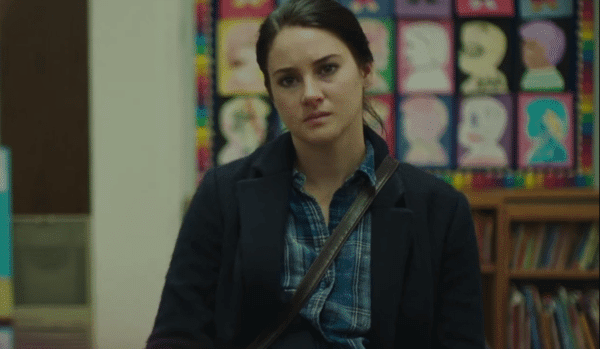 With HBO’s Big Little Lies behind her, probably for good, Shailene Woodley is headed back to the big screen. Deadline reports she’ll join the previously-cast Shia LaBeouf and Robert De Niro in After Exile, an indie drama from Jobs director Joshua Michael Stern.

The story, which was written by Anthony Thorne and Michael Tovo, stars LaBeouf as Mike Delaney, who after being released from prison for committing a violent crime, must work with his ex-con father (De Niro) to save his younger brother from a dead-end future. Woodley enters the picture as Dana, a childhood friend of Mike’s who is also trying to break the cycle of drugs and depression.