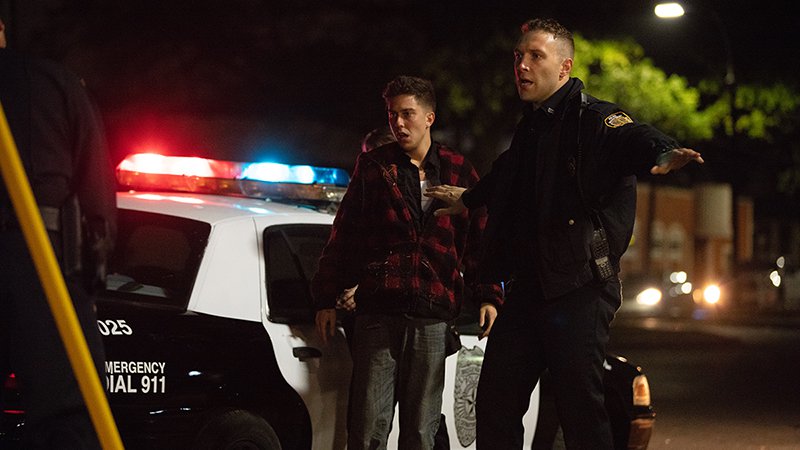 Semper fi. People say it a lot, probably because they’ve heard a Marine say it in a movie or something, without really knowing what it means. Semper fidelis means “always faithful”, and it not only applies to brothers-in-arms, but the deepest of friendships, closer to a brotherhood. And that is what director Henry Alex Rubin is driving at with his new film, titled Semper Fi, which follows Jai Courtney and Nat Wolff as siblings whose loyalty to one another is put to the test.

Semper Fi explores the bond between brothers with Courtenay as a police officer and Marine Corps reservist who plans to break his little brother out of prison after he’s given an unfair sentence. The cast includes Finn Wittrock, Beau Knapp, Leighton Meester, and Arturo Castro.

Rubin made a splash on the indie scene in 2005 with his award-winning documentary Murderball, followed by the 2012 drama Disconnect about the dangers of modern forms of communication. Semper Fi marks Rubin’s first feature screenplay, having co-written it with ex-Army officer Sean Mullin.

‘The Suicide Squad’ Red Band Trailer: James Gunn’s New Team Of A-Holes Is Dying To Save The World