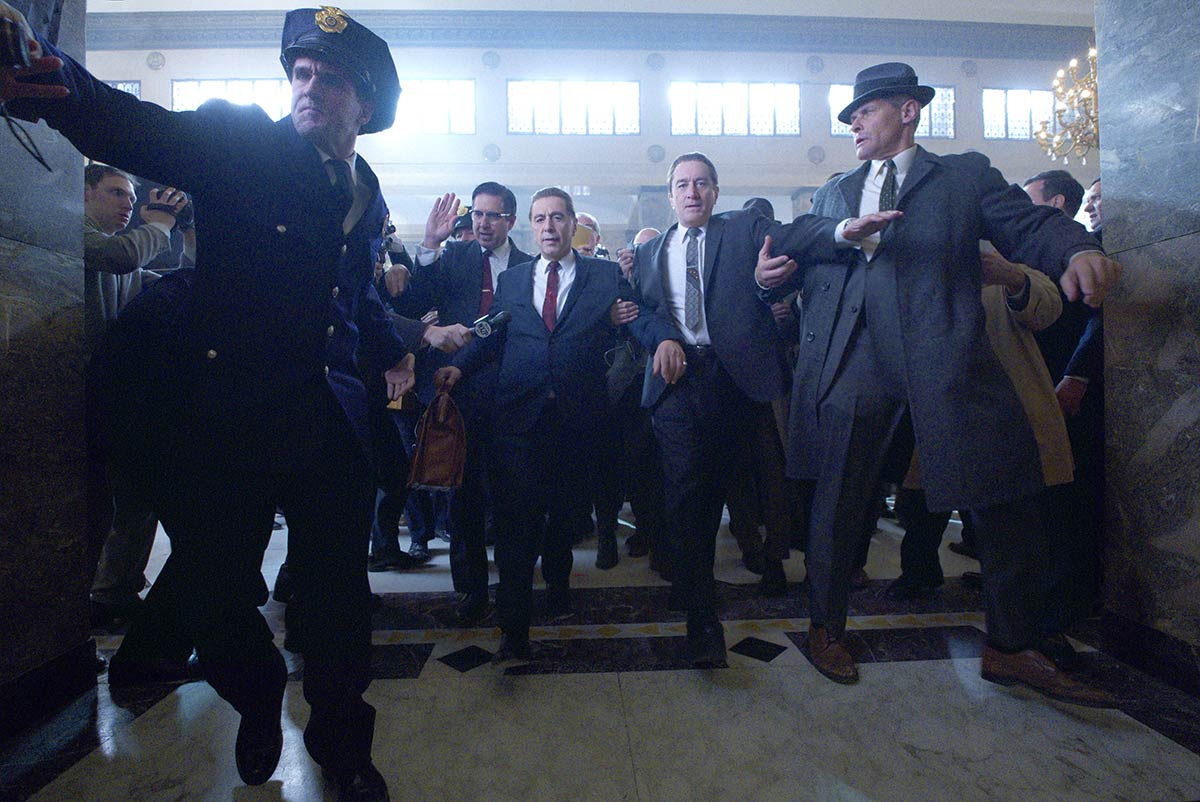 Martin Scorsese’s The Irishman is a long time coming, and as we saw with another of the director’s long-awaited pet projects, Silence, he’s making sure to say everything he needs to. Already one of Netflix’s most expensive projects ever, the film may also be one of its longest. Maybe.

Prior to the film’s world premiere next month, the New York Film Festival website listed The Irishman as clocking in at 210 minutes. That’s 3 1/2 hours, making this the crime epic we’ve been calling it for months without knowing the runtime.

That said, the site has now changed the listing and removed the runtime. Perhaps somebody felt audiences would balk at sitting through such a long movie that didn’t involve Marvel superheroes? It used to be that we expected generations-spanning mob dramas to be around 3-hours, but the audience has changed and studios don’t make movies this long anymore.

I think it’s safe to say The Irishman won’t be a movie you show up to and then it’s just over 90-minutes later. And if you’re a fan of Scorsese’s crime movies, you’re going to sit through it no matter how long it is.