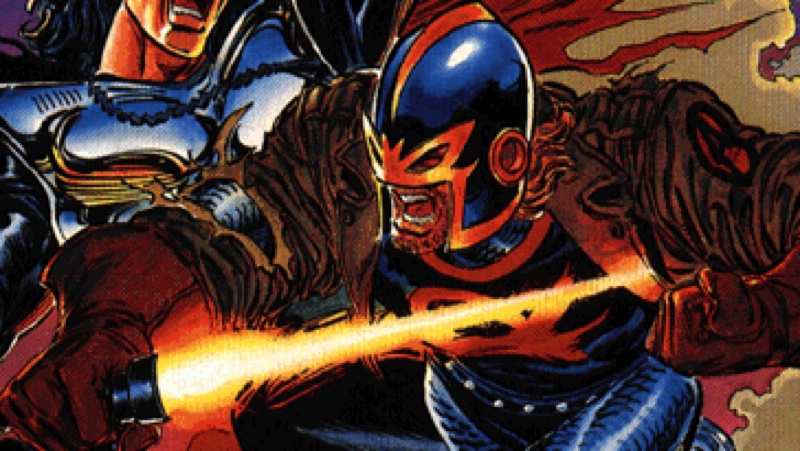 Sometimes the simple answer is perfectly okay.  Yesterday, we learned Kit Harington had been cast in an upcoming Marvel movie which, at the time, was being kept a secret. I posited the idea he would be joining Shang-Chi and definitely not The Eternals because that seemed too easy. But I was wrong, and that’s fine because Harington is joining The Eternals cast, but not as an Eternal. Instead, he’s playing the Black Knight, a character rumored to be coming to the MCU for quite some time.

The reveal was made today during the Marvel Studios presentation at D23. Harington joins the cosmic Marvel film about a race of immortals created by the omnipotent Celestials to defend humanity from their monstrous cousins, the Deviants. Black Knight, aka Dane Whitman, is a human known for wielding the powerful and cursed Ebony Blade. 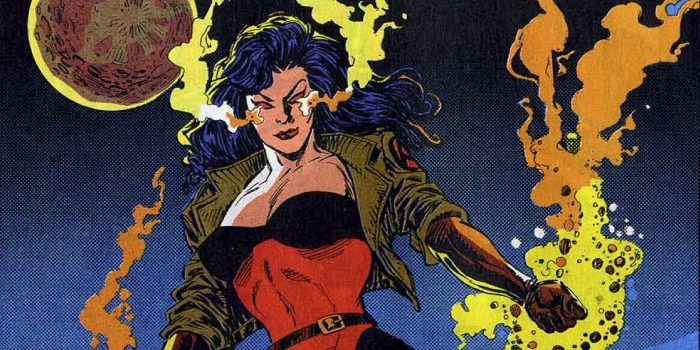 Black Knight formed a romantic relationship with Avengers teammate, Sersi, who we now know will be played by Gemma Chan, making her return to the MCU after playing Minn-Erva in Captain Marvel. She’s known as the Eternal closest to humanity, which leads me to think her romance with Dane Whitman will be central to the movie.  Together, both characters were once integral to the Avengers, basically co-leading the team at one point. I wouldn’t be surprised to see something like that emerge in the MCU.
Here is Marvel’s official statement on the full casting: Feige segued to next year’s “The Eternals,” inviting cast members from the much-anticipated film to the stage: Richard Madden, who portrays the all-powerful Ikaris; Kumail Nanjiani, who plays cosmic-powered Kingo; Lauren Ridloff, who portrays the super-fast Makkari, the first deaf hero in the MCU; Brian Tyree Henry, who plays the intelligent inventor Phastos; Salma Hayek, who plays the wise and spiritual leader Ajak; Lia McHugh, who portrays the eternally young, old-soul Sprite; Don Lee, who plays the powerful Gilgamesh; and Angelina Jolie, who stars as the fierce warrior Thena. Feige revealed concept art images of each character, and announced three new cast members and their characters: Gemma Chan, who plays humankind-loving Sersi; Kit Harington, who was cast as non-Eternal Dane Whitman, and Barry Keoghan, who portrays aloof loner Druig, and was on hand for the event. Directed by Chloé Zhao, who helmed the critically acclaimed Sundance film “The Rider,” “The Eternals” opens in U.S. theaters on Nov. 6, 2020.

The cast of Marvel Studios’ The Eternals takes the stage at the #D23Expo pic.twitter.com/TR1gYEEq1w