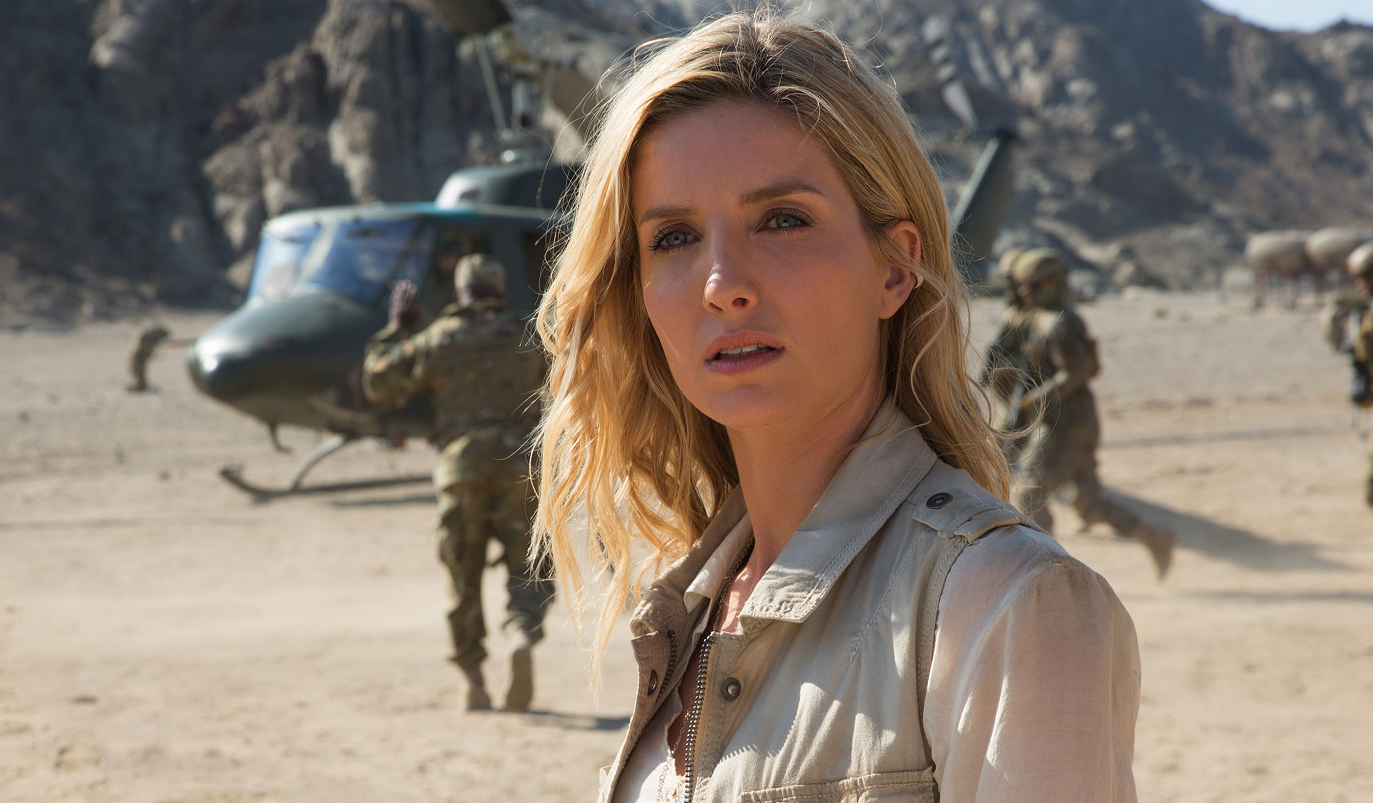 We still don’t know much about James Wan’s upcoming horror movie, the one he’ll squeeze in before directing Aquaman 2, but today we have a cast and possibly its title. Turns out, Wan is bringing in somebody familiar from his Conjuring Universe, along with an actor who will be new to American audiences.

Variety reports Annabelle Wallis will take the female lead in Wan’s film, tentatively-titled Silvercup. Wallis was recently seen opposite Tom Cruise in The Mummy, but prior to that, she starred in Annabelle, a spinoff of Wan’s The Conjuring. She also appeared in its sequel, Annabelle: Creation. 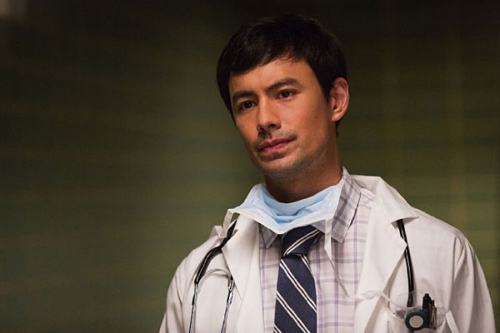 Wallis will be joined by British actor George Young, who had a role in the short-lived CW series Containment. He will take the male lead in Wan’s movie.

We still don’t know who Wan is entrusting to write the film, although it was Ingrid Bisu who helped come up with the story. Could he possibly be reconnecting with Saw co-creator Leigh Whannell? Or maybe someone else integral to the Conjuring Universe such as Gary Dauberman? Production shouldn’t be far away so we may find out soon.