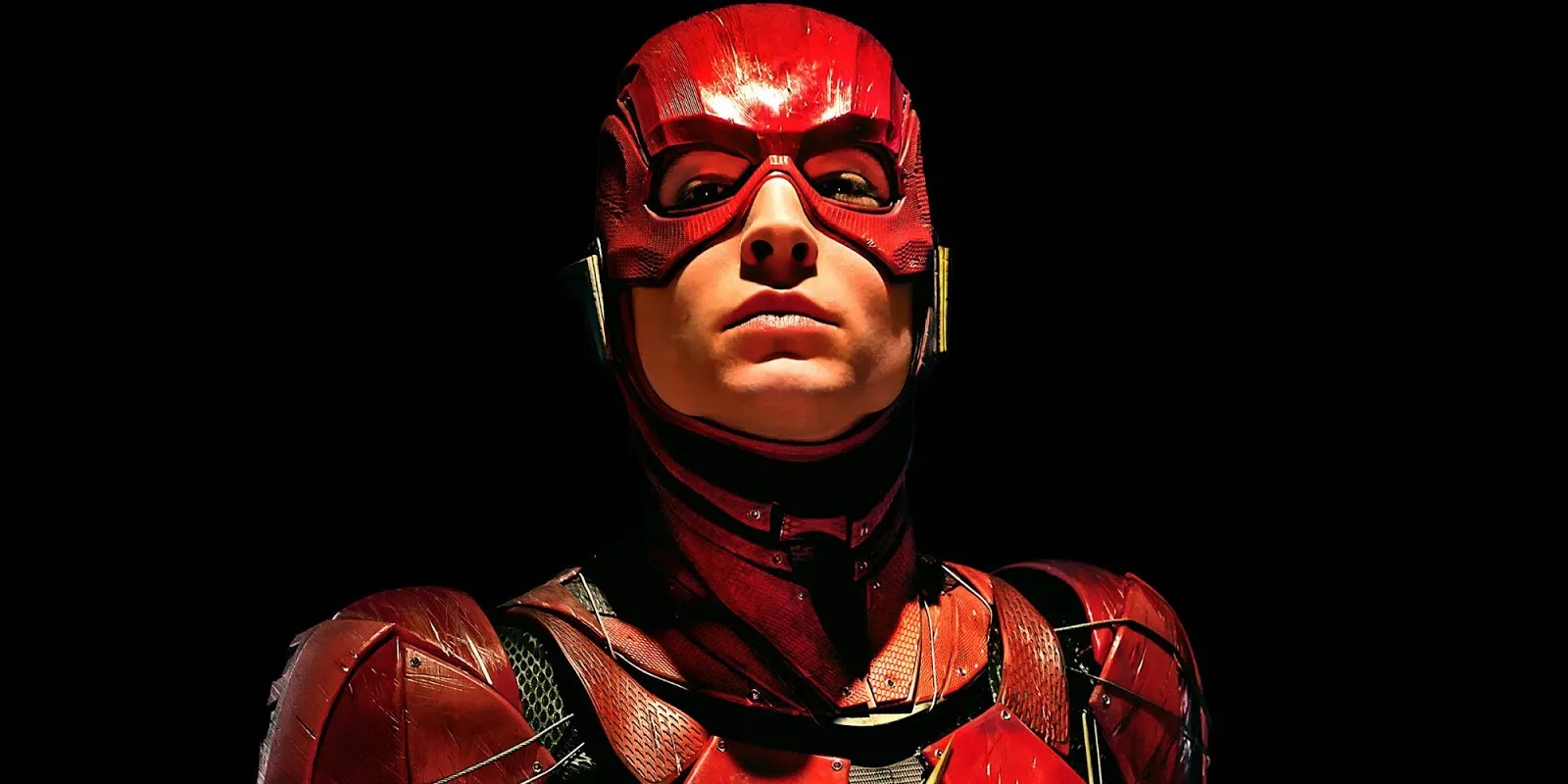 In an absolutely bizarre video for a Korean outlet, Ezra Miller, in between talking about his goats, chickens, and other weird stuff, says The Flash is “absolutely confirmed.”  He also included Fantastic Beasts 3 in that, but I don’t think there’s been any doubt about that one, despite The Crimes of Grindelwald being a critical and box office disappointment.

This comes just a couple of months after It: Chapter 2’s Andy Muschietti entered talks to direct The Flash, from a script by Bumblebee and Birds of Prey writer Christina Hodson. She took over after Miller made a last ditch effort to save the long-delayed movie by co-writing a script with comics writer Grant Morrison. While their screenplay was obviously passed on, it must’ve been enough to convince Warner Bros. to try again with different creators.

Until Warner Bros. confirms any of this, just take it with a grain of salt. Miller has been more optimistic than most when it comes to The Flash as he clearly loves the character and his time working on Justice League.