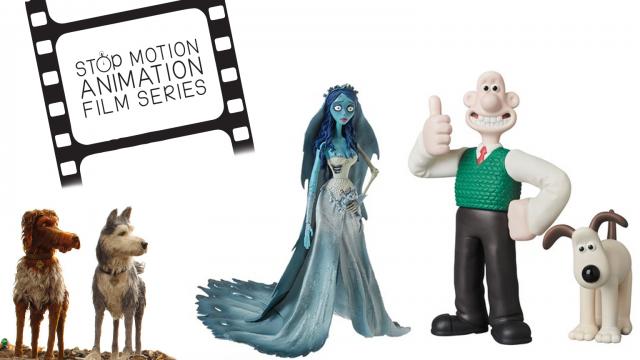 The Stop Motion Animation Film Series is taking over the Smithsonian’s Warner Bros. theatre this weekend, and we want our readers to be there! On Saturday, August 10th and Sunday August 11th you’ll be able to check out such stop-motion classics as Wallace & Gromit: The Curse of the Were-Rabbit, Wes Anderson’s Fantastic Mr. Fox and Isle of Dogs, plus Tim Burton’s Corpse Bride.

We’re offering a pair of passes to three readers who send an email to punchdrunktrav@gmail.com with their full name and favorite stop-motion animated movie. Please put “Stop Motion Contest” in the subject line. Winners will be contacted later tonight by email. Good luck!