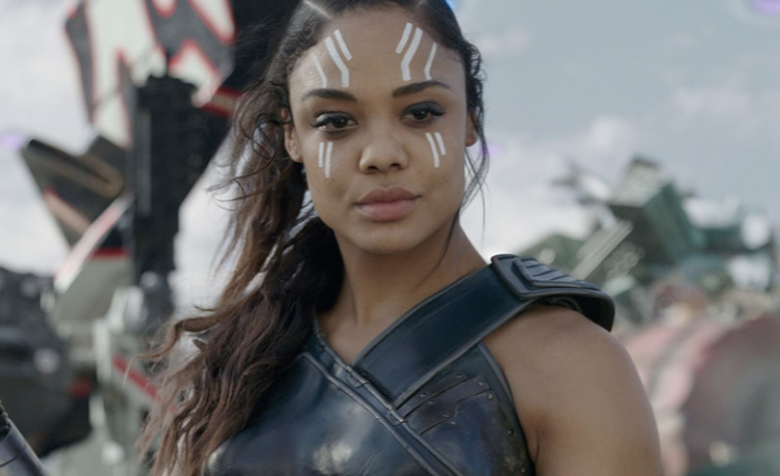 There was so much going on during Marvel’s presentation over the weekend that it was easy to miss some of the smaller stuff. For instance, during the Thor: Love and Thunder announcement, Tessa Thompson took the stage and told the cheering crowd that Valkyrie’s first order of business as the new king of Asgard was to find herself a queen…

As new king, she needs to find her queen,” Thompson said. “That will be her first order of business. She has some ideas. Keep you posted.”

I mean, it’s hardly a statement set in stone because there’s no script and she ain’t writing it. However, we’ve been promised on multiple occasions that Marvel would have more LGBTQ representation very soon, and Valkyrie has sorta been hinted as the one who would be spear-heading it. Well, it looks like Thompson wasn’t messing around.

“The answer is yes,” Feige confirmed. “How that impacts the story remains to be seen with that level of representation you’ll see across our films, not in just ‘Thor 4.’” 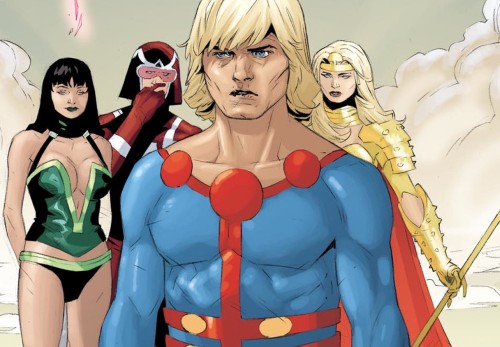 This is a big step both for Marvel and for the genre as a whole, as the movies begin to show some of the diversity the comics have been moving forward on for years. It will apparently continue in The Eternals, as well, which has long been rumored to feature a gay male lead character. Collider caught up with Feige and asked about LGBTQ representation in the film, to which he simply replied “Yes”. So go ahead and book that, too. Something tells me it will be Richard Madden’s Ikaris, but that’s just speculation.