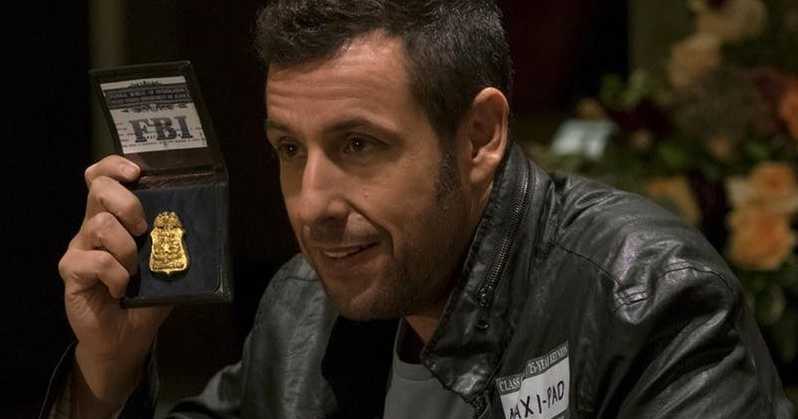 The Safdie Bros. followed up their 2014 breakout film Heaven Knows What with 2017’s gritty Good Time. It really put kicked the duo up to a different stratosphere, and now there’s a great deal of anticipation fr their next film, Uncut Gems, which appears to be headed for an awards season slot.

Elara Pictures, the production company started by the directing duo, has announced Uncut Gems for release on December 13th. While that hasn’t been confirmed by distributor A24, chances are they are in sync on this one, as I think this has been the goal all along.

Details on the film are still blurry, but we know it will give Adam Sandler another dramatic role, alongside Lakeith Stanfield, Kevin Garnett (!!!), Idina Menzel, R&B singer The Weekend, Judd Hirsch, and Eric Bogosian.  The story is set in the New York City diamond district and follows a jewelry store owner, and dealer to the rich and famous, who must find a way to pay his debts when his merchandise is stolen.